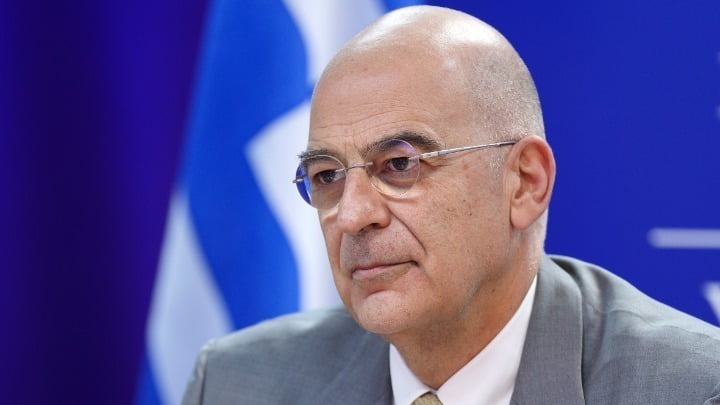 This is the fourth visit of the Minister of Foreign Affairs to the Emirates since taking office, a fact that indicates the close ties between the two countries, the Foreign Ministry said in a statement.

The talks are expected to focus on bilateral strategic cooperation, following the signing of the Foreign Policy and Defence Agreement last November. The recent developments in the Eastern Mediterranean in the light of the Turkish Foreign Minister’s recent visit to Athens as well as the wider developments in the Middle East and the Gulf will also be discussed.

During his stay in Abu Dhabi, the Foreign Minister will also visit the new premises of the Greek Embassy. 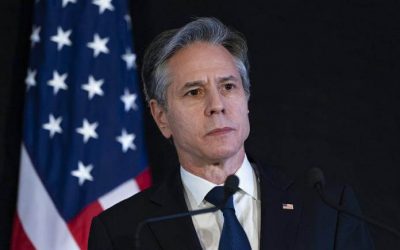