INTERNATIONAL RELATIONS
Montenegro | Russians and Montenegrins arrested on suspicion of espionage
Defence Redefined
Published on 30/09/2022 at 11:04 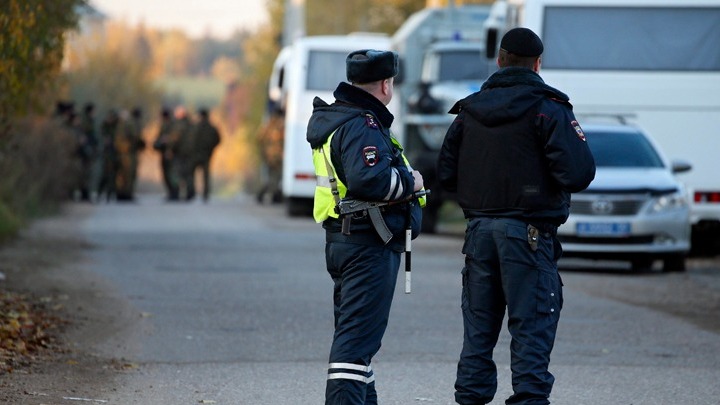 Earlier yesterday, Prime Minister Dritan Abajovic said in a live broadcast of a Cabinet meeting that an “international operation” with foreign partners and the state prosecutor’s office was underway to protect the country’s interests, but he did not elaborate.

Montenegro, a member of NATO and a candidate country for joining the European Union, participates in international sanctions against Russia due to its invasion of Ukraine. It has expelled Russian diplomats in the past.

In 2016, Montenegro accused Russian agents of involvement in a plot to bring the pro-Russian opposition to power, assassinate then-Prime Minister Milo Djukanovic and stop the former Yugoslav republic’s integration into NATO.

Moscow has repeatedly dismissed the accusations as absurd. Montenegro joined the Western military alliance in 2017.