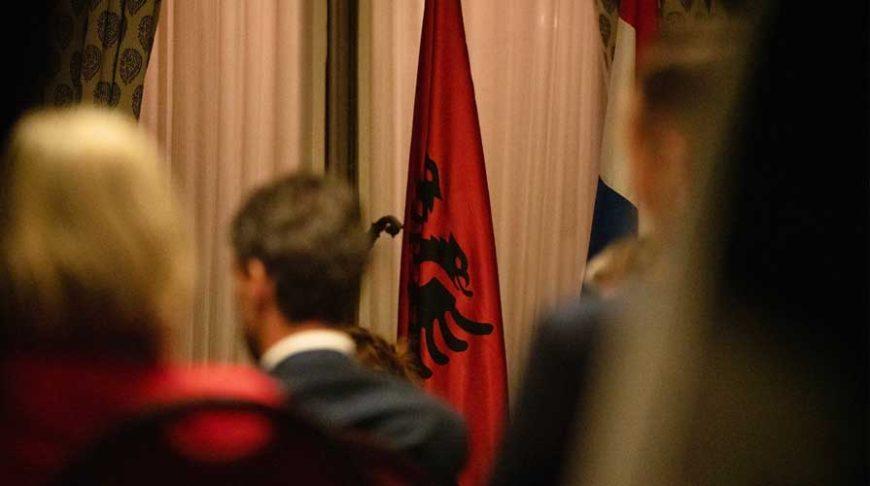 Albania has cut diplomatic ties with Iran and ordered Iranian diplomats and Iranian embassy personnel to leave the country within 24 hours, following an investigation into a cyberattack on July 15, Albanian Prime Minister, Edi Rama, said yesterday.

In a statement sent to the media, Rama said that the government has decided to end diplomatic relations with the Islamic Republic of Iran with immediate effect.

Rama went on to say that this extreme response is fully proportional to the seriousness and danger of the cyberattack, which threatened to paralyze public services, wipe out digital systems and breach government records, intercept government electronic communications, and cause chaos and insecurity in the country.

He concluded by adding that a thorough investigation provided undeniable evidence that this cyberattack was orchestrated and sponsored by Tehran.