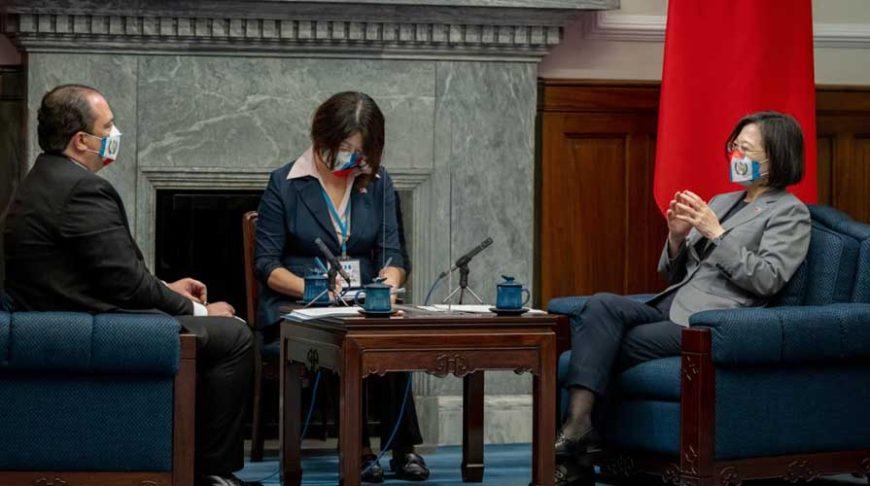 Guatemala and Taiwan signed an agreement to strengthen their bilateral diplomatic cooperation and reaffirmed their mutual support during the visit of the Guatemalan Foreign Minister to the Asian island, the government of the Central American state announced on Thursday.

Taipei and Guatemala signed an agreement on the exchange and training of diplomatic personnel, the Foreign Ministry said in a press release, a few days after Mario Bucaro pledged that his government would “always support” Taiwan.