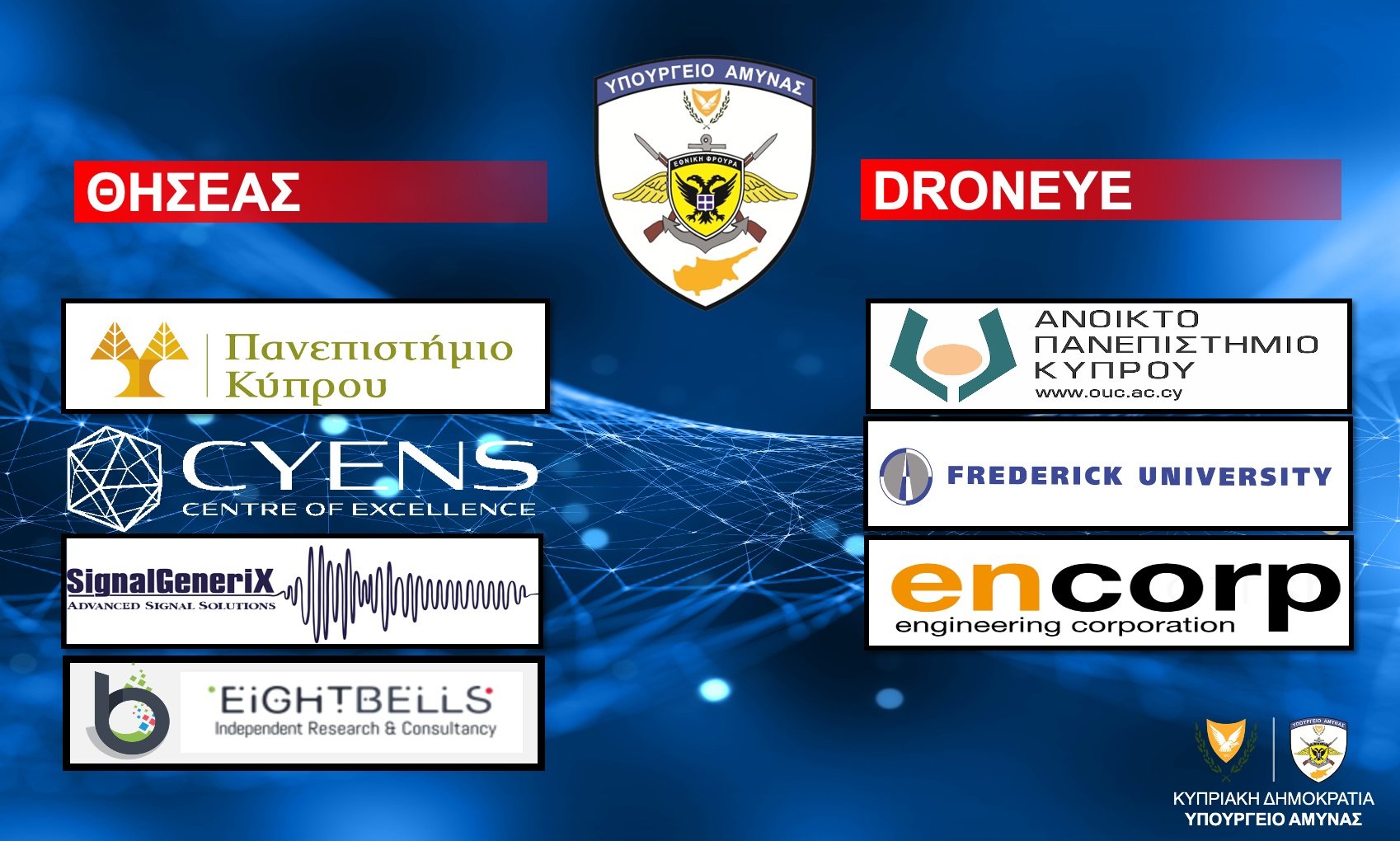 The agreements on the co-financing “THISEAS” and “DroneEye” projects of the Action “ATHENA” were signed today at the Ministry of Defence.

On behalf of the Ministry of Defence, the agreements were signed by the Ministry’s General Director, Mr. Andreas P. Loukas, and on behalf of the two Contracting Parties, the University of Cyprus, the agreement was signed by the rector Mr. Tassos Christofidis and, the Open University of Cyprus, by the rector Mr. Petros Pasiardis. 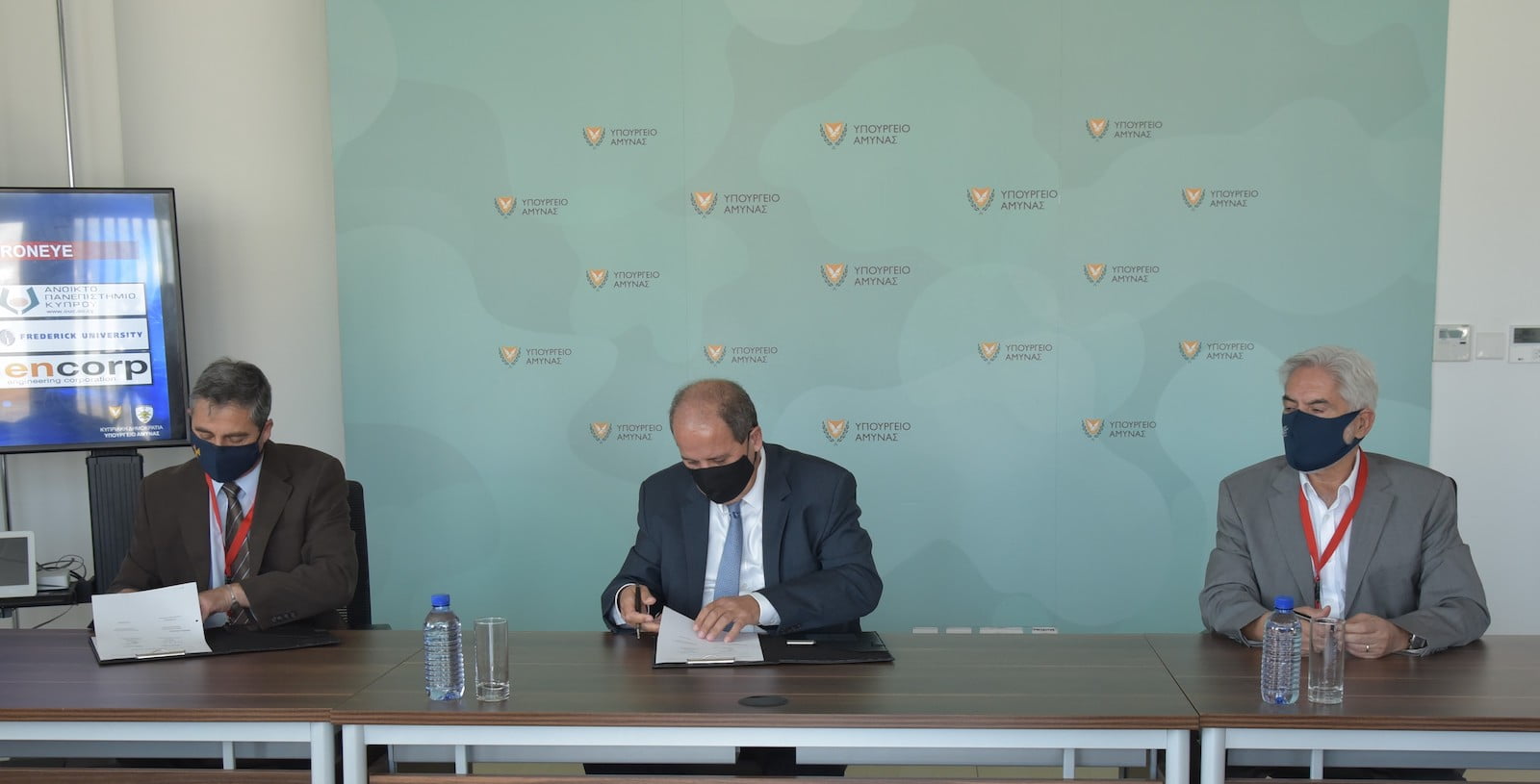 The goal of the “ATHENA” action is to improve existing defence capabilities of the National Guard and to develop new ones through scientific and technological excellence. In addition, it aims to develop the Cyprus Defence Research, Innovation and Technology fields, in order to be able to participate in research projects, thus obtaining European funding.

The projects “THISEAS” and “DroneEye” have been selected through a competitive process carried out by the Defence Ministry, in the framework of which a total of 9 proposals were evaluated. The “THISEAS” project concerns the development and demonstration of an electronic situational awareness and decision support system, while the “DroneEye” project concerns information gathering, the detection of drones as well as their neutralization by electronic means. 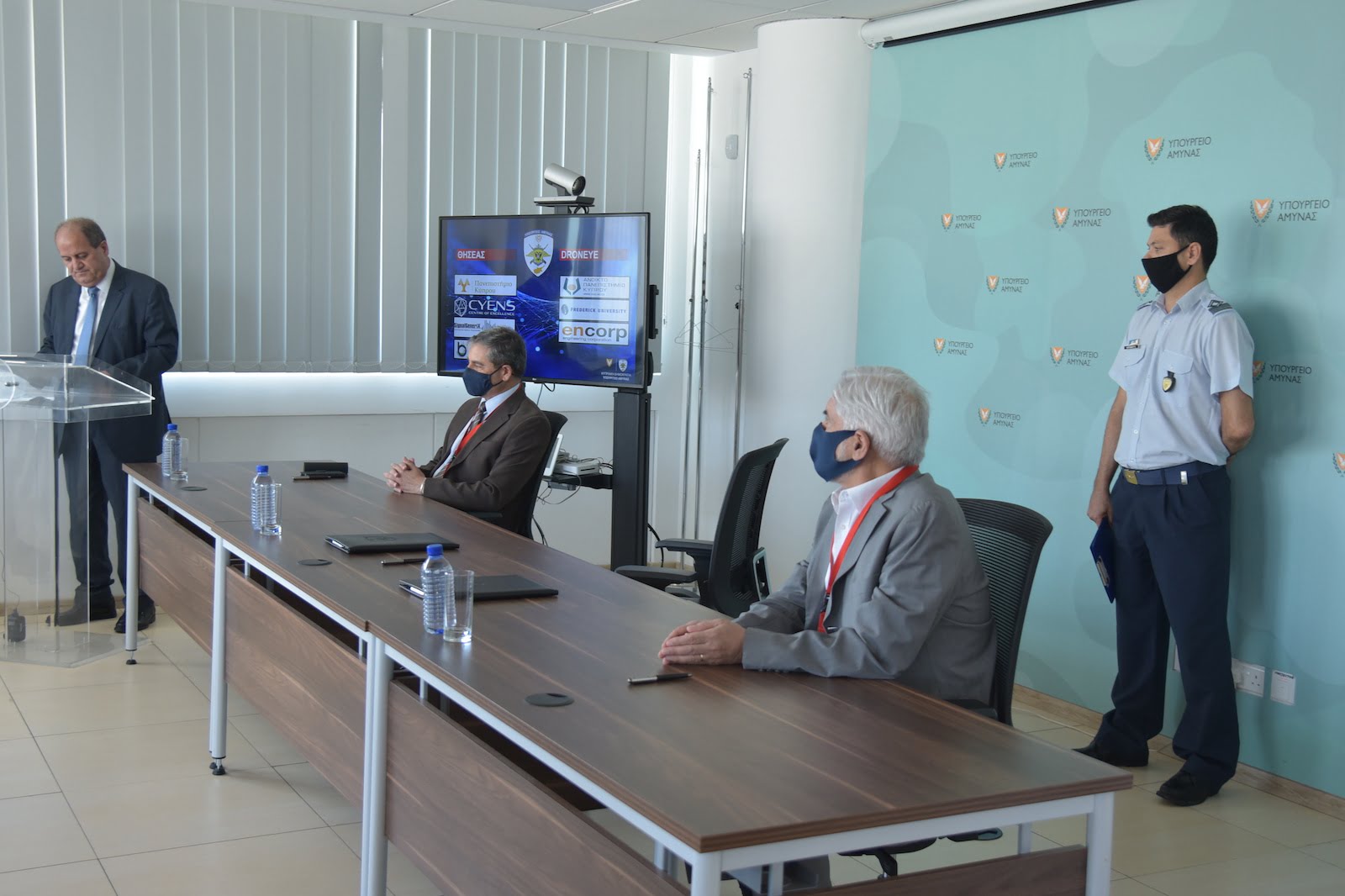 The Contracting Party of project “THISEAS” is the University of Cyprus, through the Research Center of Excellence “Kios”, while the Center of Excellence CYENS and the companies SignalGenerix LTD and Eight Bells LTD are collaborating bodies. For the project “DroneEye”, the Contracting Party is the Open University of Cyprus, while Frederick University and the company Encorp LTD are collaborating bodies.

The projects are co-financed by the Ministry of Defence (MoD) and the participating bodies at a rate of 85% and 15% respectively, with the funding from the MoD amounting to € 450,000 per project. 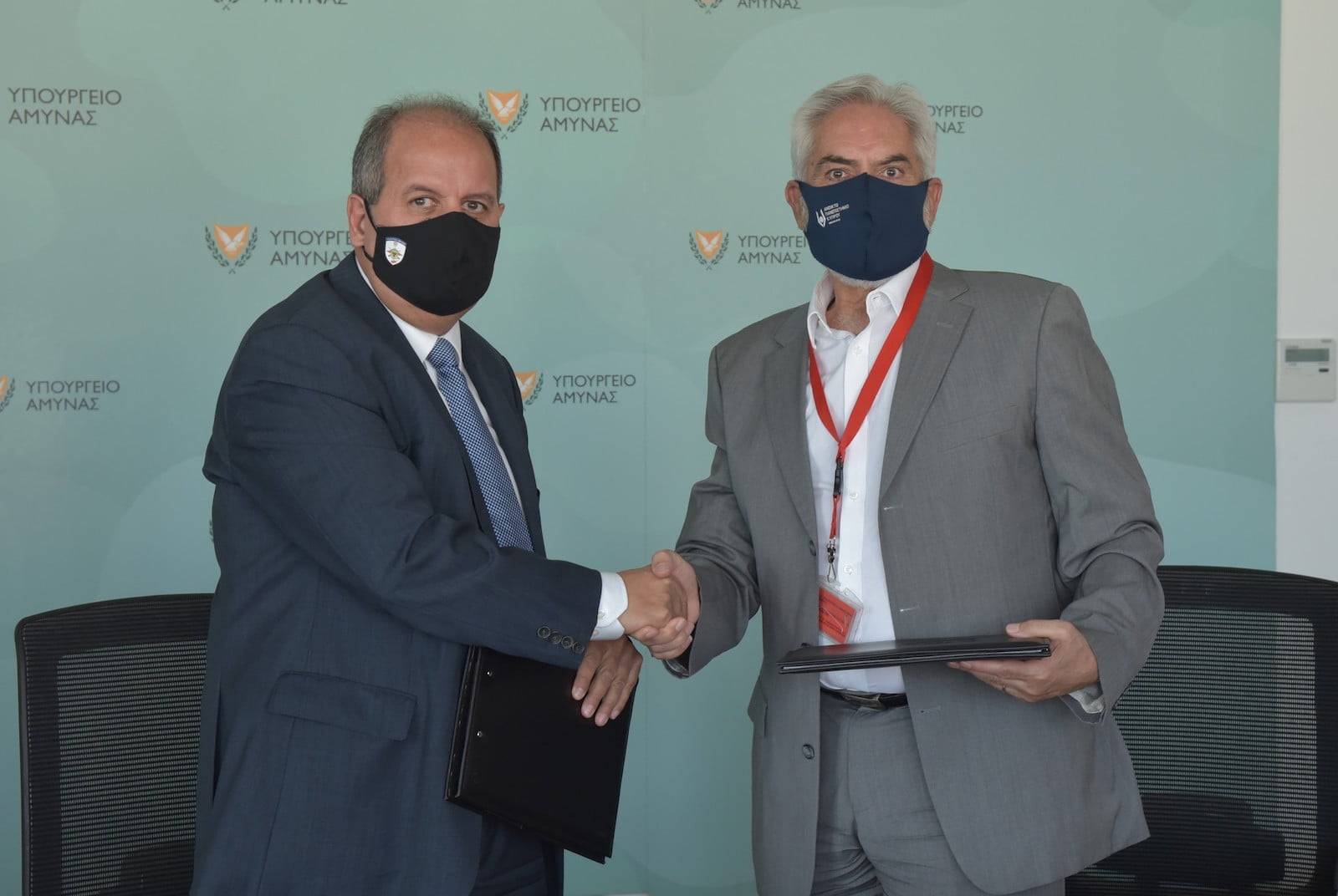 In addition, acting in the context of the broader government policy for the development of research and innovation, the MoD: 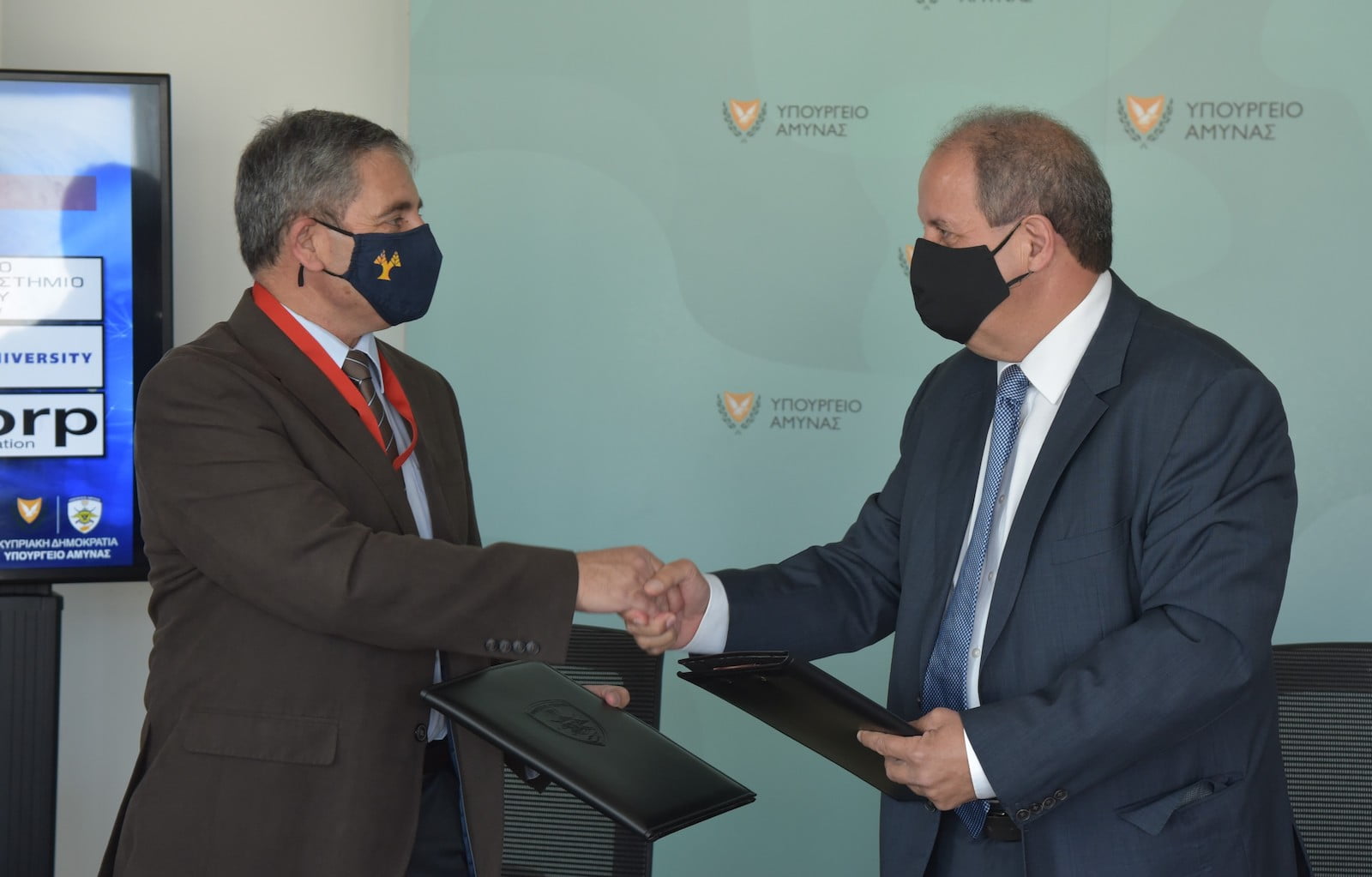 Below you can watch the video published by the Ministry of Defence (only in Greek):