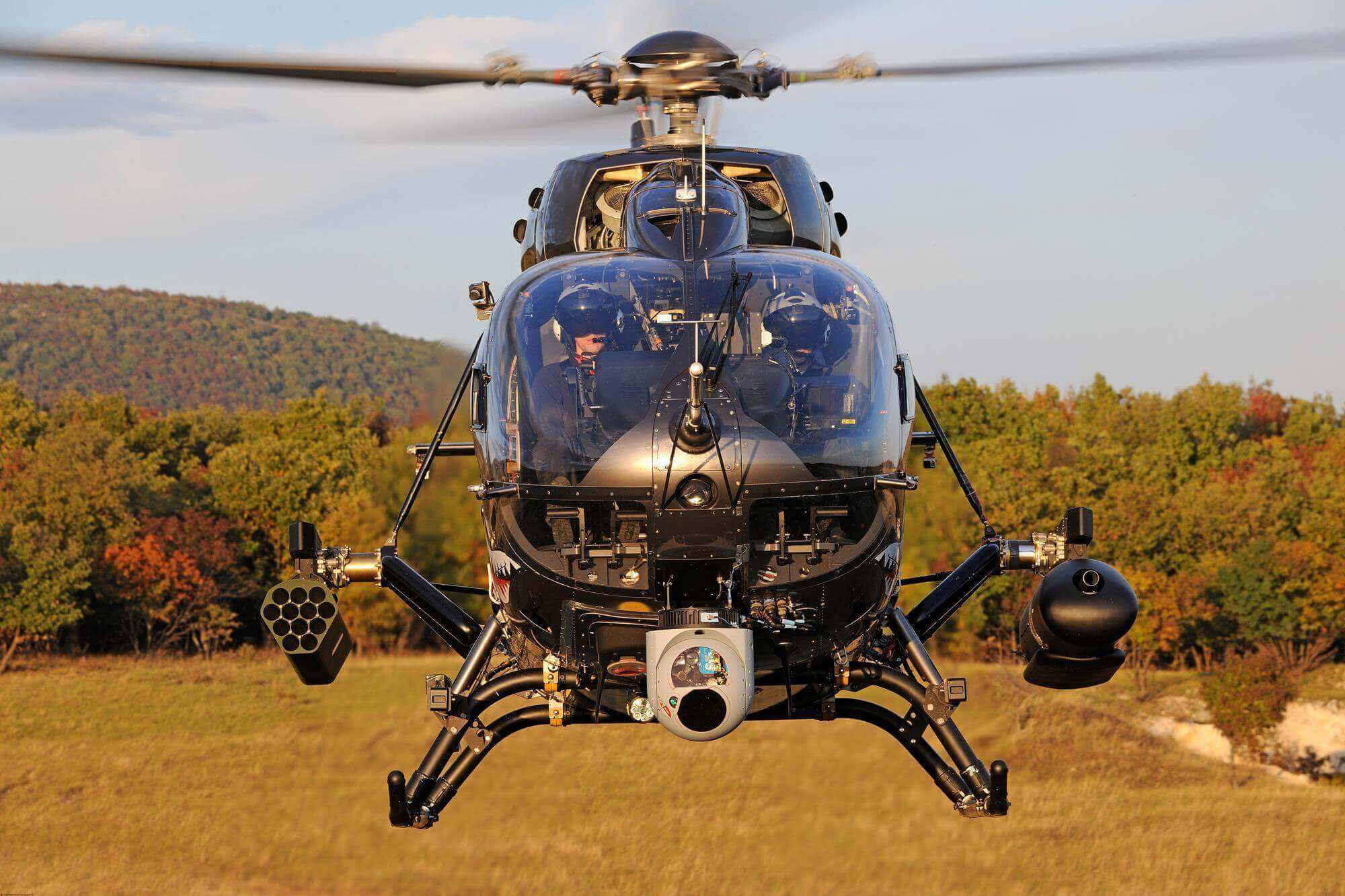 The Ministry of Defence has completed a thorough assessment of the proposals submitted by various countries regarding the National Guard’s procurement of a system that will strengthen the air defence umbrella of Cyprus, according to information from CNA.

This issue is high on the agenda of the Ministry and its conclusion is among the Ministry’s top priorities.

Specifically, the evaluation of the candidate systems has progressed, and currently, the Ministry is in the final stage for making a final decision on the purchase of the specific system, whose range and combination with the existing weapon systems (click to see) of the National Guard will cover the needs of the whole island.

In particular, the strengthening of the air defence umbrella of Cyprus will be achieved through the acquisition of an anti-missile system according to the needs of the National Guard, capable of dealing with any threat that will fly over the national airspace of Cyprus.

At the same time, the Ministry is currently evaluating the tenders submitted for the purchase of multi-role military helicopters by European countries so as to replace the existing Russian Mi-35s owned by the Cypriot Armed Forces. The specific type of helicopter that the National Guard is looking for has the capability of flying day and night, transporting a number of soldiers, conducting search and rescue missions, and launching missiles.

This further reinforces what we have argued in the following article, through which we presented the potential options of the National Guard in collaboration with the Defence and Geostrategy site.

At the same time, the procedures for the earliest possible arrival of the new generation French anti-ship missiles Exocet Block 3 (click for more) in Cyprus after the signing of the relevant agreement in France are underway.

Specifically, regarding the ports of Limassol and Larnaca, the goal of the Ministry is the concession to the National Guard of part of the ports by private investors for mooring warships only. Initially, the port of Limassol will be upgraded for military purposes, followed by the port of Larnaca.

The aim of the upgrade is for the Republic of Cyprus to be able to offer friendly countries the possibility of mooring their warships when they visit the island as well as the on-site provision of services to the ship’s crew.

At the same time, the upgrade of the naval base in Mari, for which a relevant study is being carried out, aims to offer the possibility of mooring larger warships, something that will serve the geostrategic role and the energy program of the Republic of Cyprus, thus strengthening defence diplomacy and attracting more warships from friendly countries to the region for maintenance, refueling and crew rest.

Finally, the Minister of Defence has submitted a proposal to the Cabinet so as to send more students to the Hellenic Air Force Academy in the next three years 2022-2023-2024 (in addition to the 9 students already sent annually).