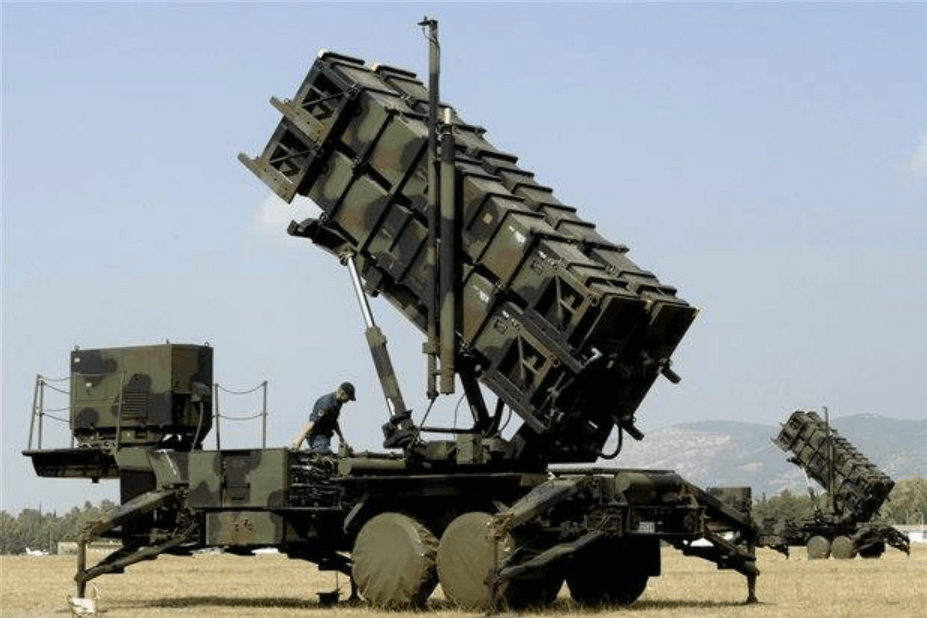 The upgrade of the Hellenic PATRIOT long-range anti-aircraft systems (LRAD or Hi-SAM), following a corresponding agreement signed with the NATO Support and Procurement Agency, has been announced by Intracom Defense in a press release.

According to the official announcement: “INTRACOM DEFENSE (IDE) announces the contract award by the NATO Support and Procurement Agency (NSPA) for the upgrade of the Hellenic PATRIOT air defence system.

The contract scope includes the installation, integration of hardware modifications, and operational tests with the latest software for the engagement control, coordination, and communication shelters (ECS, ICC, CRG) in all Hellenic PATRIOT battalions.

This contract comes in continuation of the broad industrial participation of IDE in the production phase of the Hellenic PATRIOT Program, taking advantage of the existing know-how and established infrastructure of the company as well as the successful partnership with the Original Equipment Manufacturer (OEM) of PATRIOT.”

The CEO of INTRACOM DEFENSE, Mr. George Troullinos, said: “This project demonstrates the potential of the company, in collaboration with a certified network of domestic and international partners, to offer the Hellenic Armed Forces reliable and competitive production services, follow-on support and future upgrading of the supplied weapon systems.

This is practically confirmed by the 15-year support of all European PATRIOT systems through successive contracts of INTRACOM DEFENSE with the NATO Agency, as well as by the significant exports of the company, PATRIOT subsystems that exceed $ 500 million, while ensuring significant work for other Greek companies. It is not just a case study for the Ministry of Defence, but a successfully implemented policy, which reminds us that when the Greek Defence Industry is substantially involved in the main armament programs, it creates highly specialized jobs and offers value to the Greek economy and defence.”

The NATO Support and Procurement Agency (NSPA) brings together, in a single organization, acquisition, logistic, medical and infrastructural capabilities. As NATO’s primary enabler, the Agency’s mission is to provide effective and cost-efficient multinational solutions to the Alliance, its thirty Nations, and Partners. Headquartered in Luxembourg, NSPA is a customer-funded agency, operating on a “no profit – no loss” basis.

IDE is on NATO’s official list of suppliers, participates in international projects, and has succeeded in leading European projects funded by the European Industrial Development Program in the field of Defence.