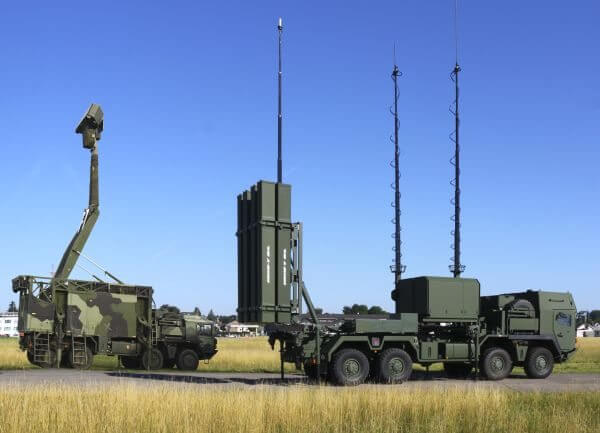 The first batch of the IRIS-T SLM GBAD (Surface Launched Ground Based Air Defence) air defence system of the German Diehl BGT Defense was delivered to Egypt a few months ago.

Egypt, according to what has become known, has signed a contract for the purchase of 7 batteries, while recently an additional 10 batteries of the IRIS-T SLX GBAD long-range air-defence system were acquired.

In particular, the Egyptian contract, according to Military Africa, consists of 10 IRIS-T SLX long-range systems, 7 IRIS-T SLM medium-range systems, and 6 IRIS-T SLS short-range systems. The sale of long and short range systems seems to have already been approved by the German government.

With the acquisition of the IRIS-T SLM GBAD system, the Egyptian Forces aim to strengthen the existing air defence network and the ability to counter threats at different ranges and altitudes.

At the core of the air defence system is the IRIS-T SL surface-to-air missile, which can work with various radars (e.g. the Ground Master 400-AESA type, recently acquired by Egypt) and command and control systems (C2). The IRIS-T SL is a new medium-range surface-to-air missile designed and developed by Diehl BGT Defense for the future air defence needs of the German Air Force.

The project was launched in 2007 and the missile was approved for operational use in 2017. It is the upgraded version of the pre-existing IRIS-T missile, which was developed as an aircraft armament piece for air-to-air engagements as part of a European cooperation program between Germany, Greece, Italy, Norway, Sweden and Spain. The IRIS-T entered service in December 2005.

The missile data link system was designed by the Greek company INTRACOM Defense Electronics (IDE) and in combination with a GPS-based inertial navigation system allows control of the missile from a battle management center. In the final approach, the missile is guided directly to the target with its own seeker, either IR or RF (dual-mode seeker). 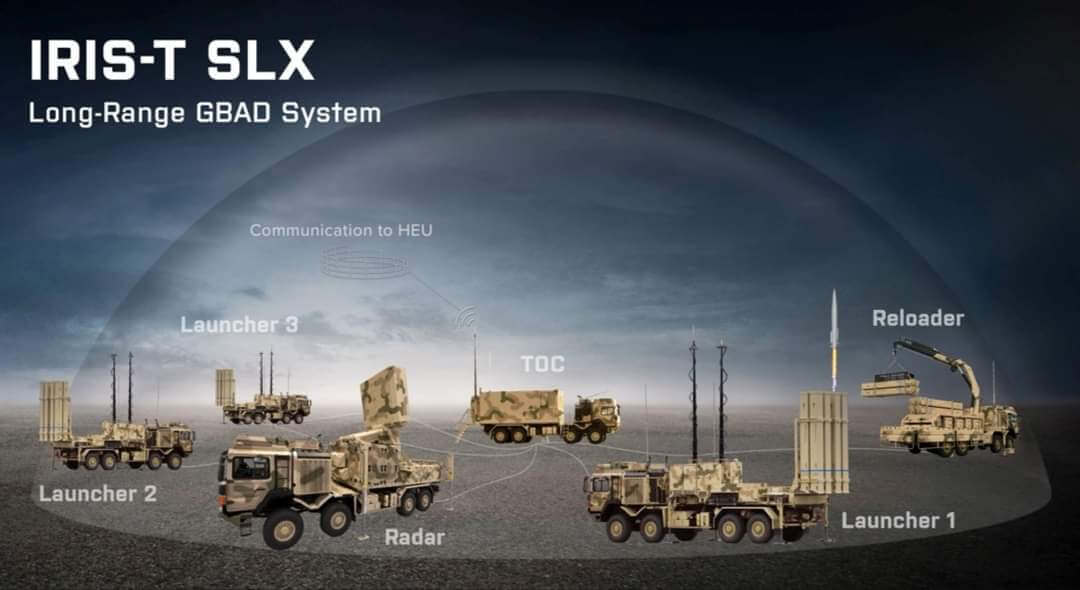 The IRIS-T SL missile is launched from a multi-function canister (for storage, transport and launch) and can engage all known types of threats such as aircraft, helicopters, unmanned aerial vehicles and incoming missiles. In detail, the characteristics of the missile, according to the manufacturer, are as follows:

Based on the Egyptian contract, given the accuracy of the information, the three versions of IRIS-T SL GBAD that the country’s Armed Forces are going to acquire, will have the following engagement range values: 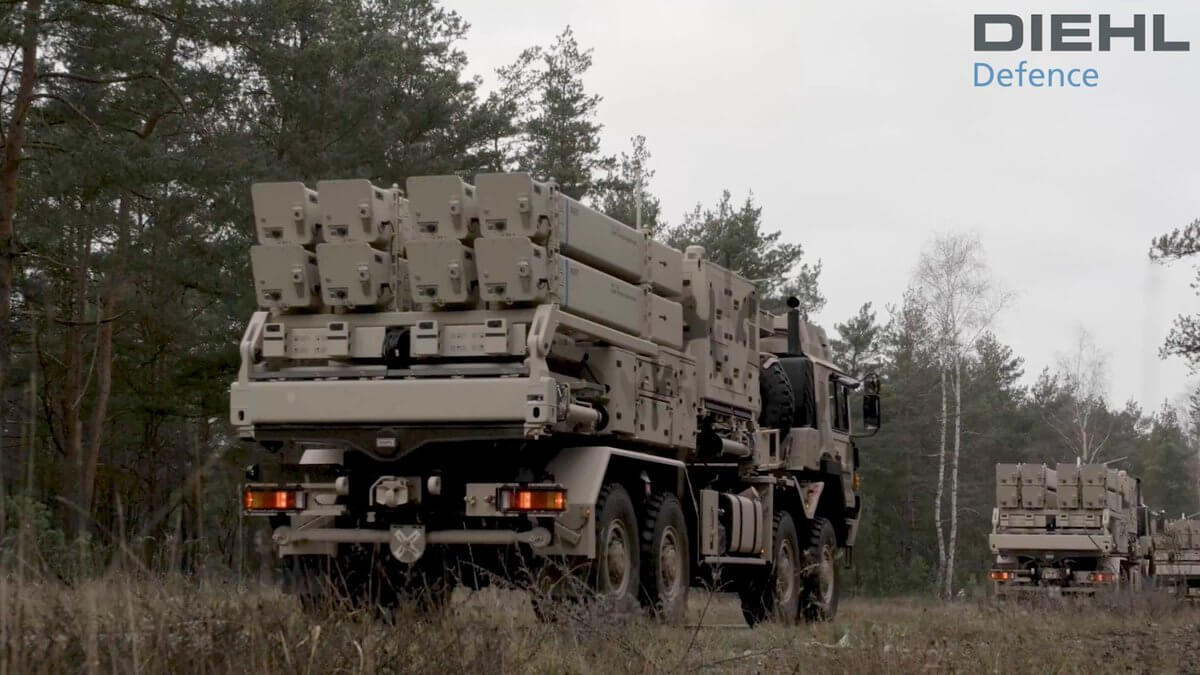