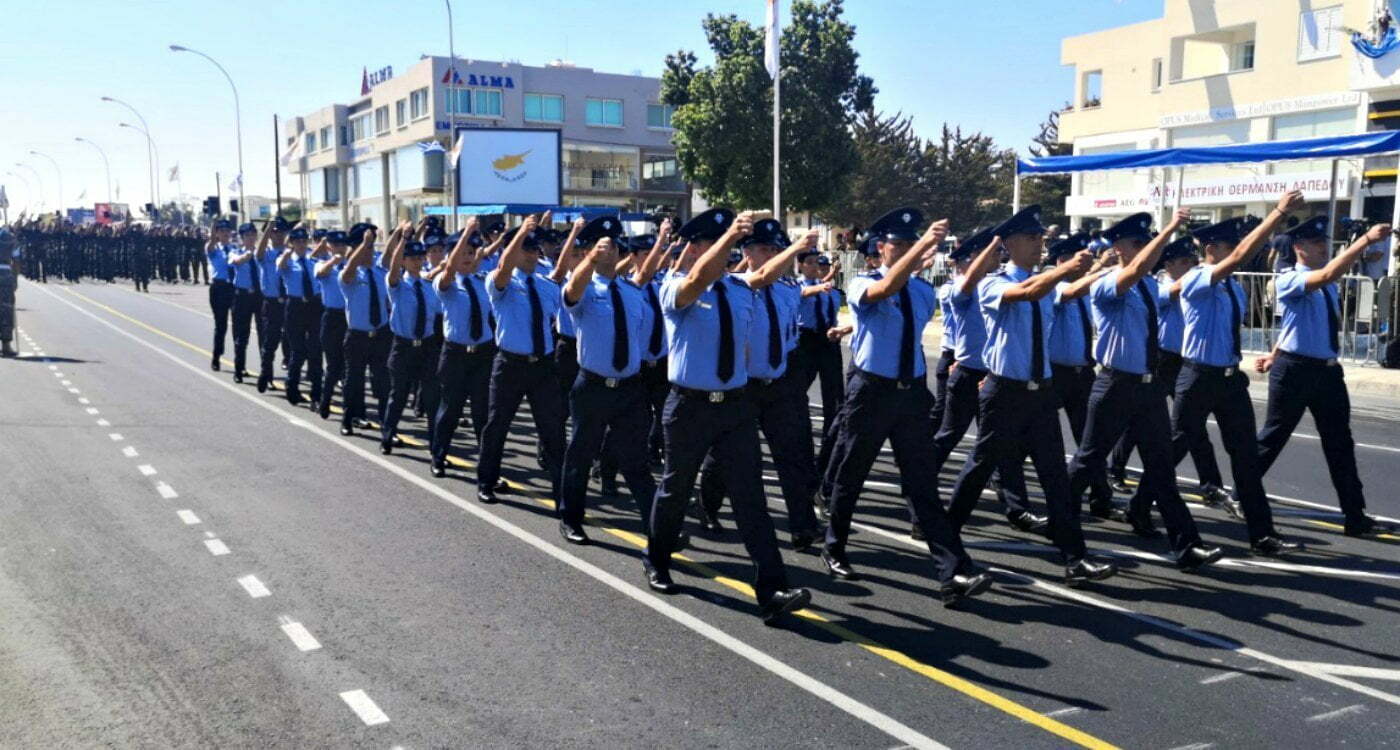 The Cyprus Police celebrates today the “Police Day” along with the memory of its Protector, Agia Irini.

May 5 is dedicated to the Police officers who lost their lives while on duty and to the offer of the Police and its members in their homeland, society and the Cypriot citizens.

A total of 58 members of the Cyprus Police have lost their lives on duty since the establishment of the Corps in 1960.

Our team DEFENCE ReDEFINED sends its wishes to all the members of the Police as well as to those who have their name day.

Also read: WE DID IT TOGETHER | Impressive video of the Greek Police