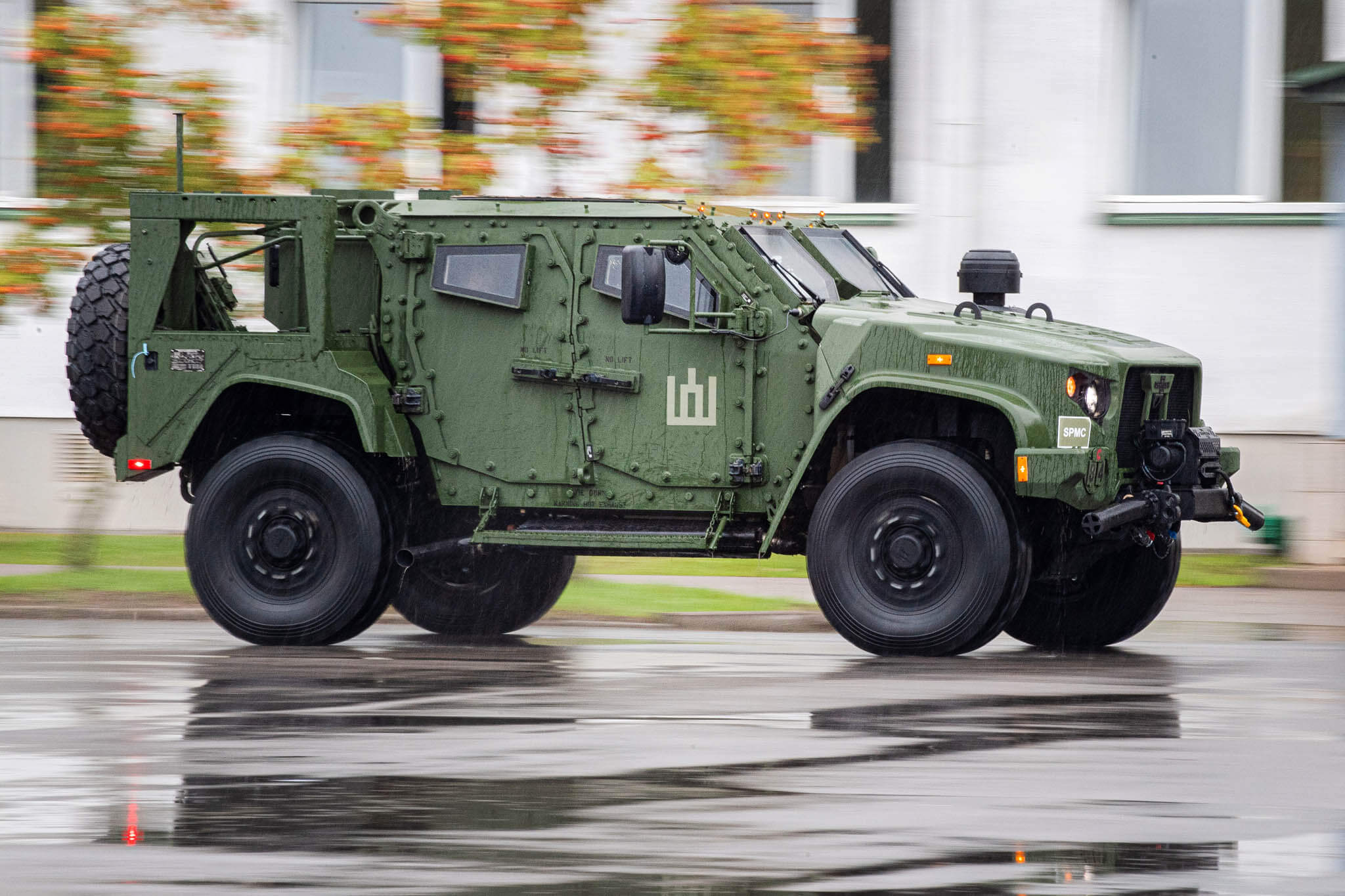 On 17 August, the Lithuanian Armed Forces received the first 50 Joint Light Tactical Vehicles (JLTVs) procured from the United States. According to the contract signed by both parties in 2019, a total of 200 vehicles of this type will be received by the Lithuanian army.

A number of drivers and technical personnel have already been trained and the vehicles will reinforce the Mechanized Brigades “Iron Wolf” and “Griffin” with a priority on the national rapid response force.

According to Lithuanian Deputy Defence Minister, Margiris Abukevičius, this addition is an important step in modernizing the country’s armed forces. He stressed that the JLTV is an all-terrain vehicle with high performance and high personnel protection. The said vehicles will contribute to the enhancement of surveillance missions as well as to artillery and aviation support tasks. 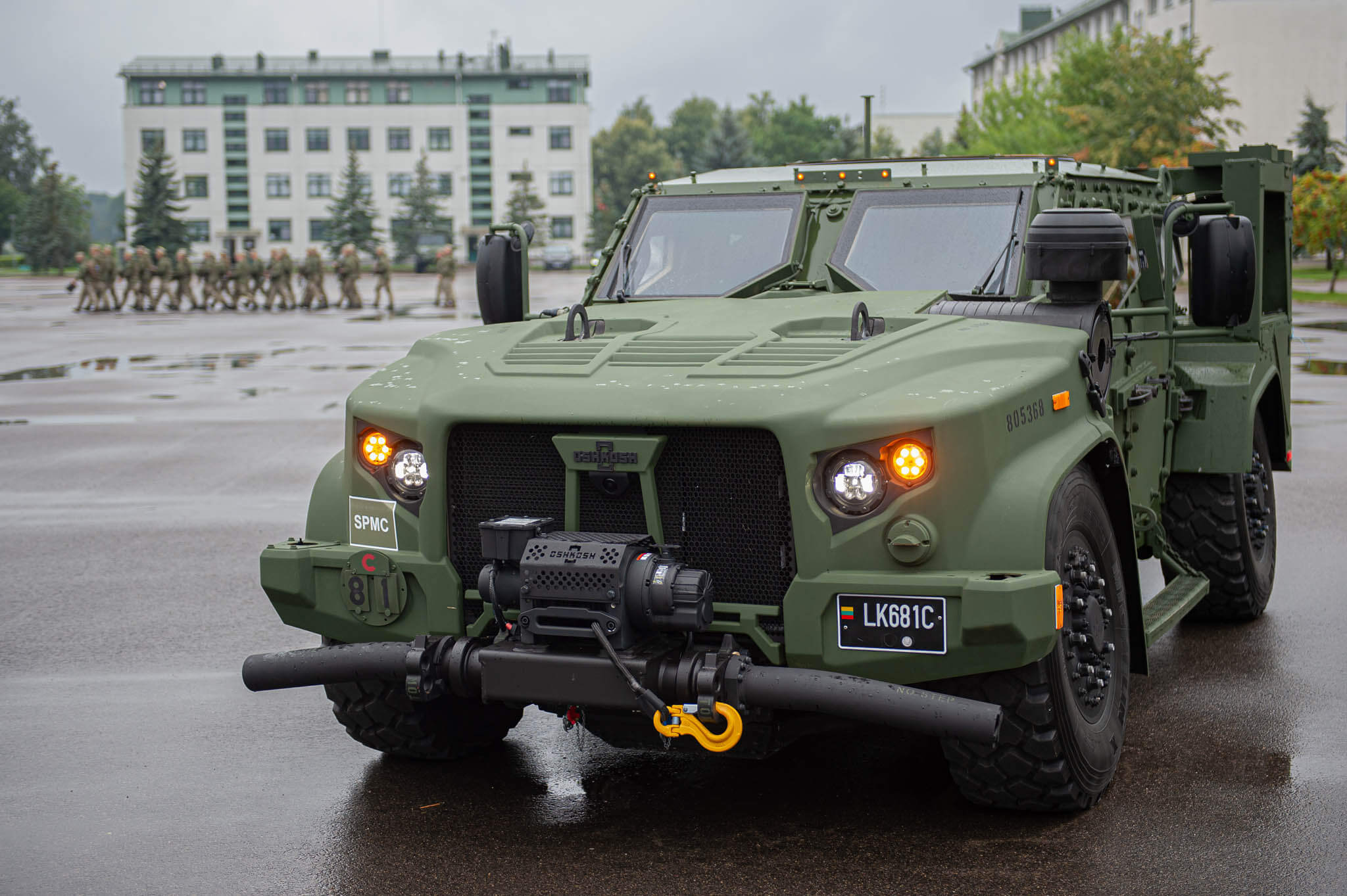 The vehicles feature additions in accordance with the requirements of the Lithuanian army. The Deputy Minister also stated that in this way the national defence tasks of the country, the participation in international missions and the operational cooperation with the US are further enhanced.

The JLTV is manufactured by Oshkosh Defense. It is the top choice of the US Army for the replacement of the Humvee vehicle. In a recent statement to CNBC, Republican MP Mike Gallagher said the JLTV combines MRAP protection with Humvee’s maneuverability.

Key characteristics of the JLTV

See in the article below a US Armed Forces member describing the JLTV showcased at the DEFEA exhibition in Athens.