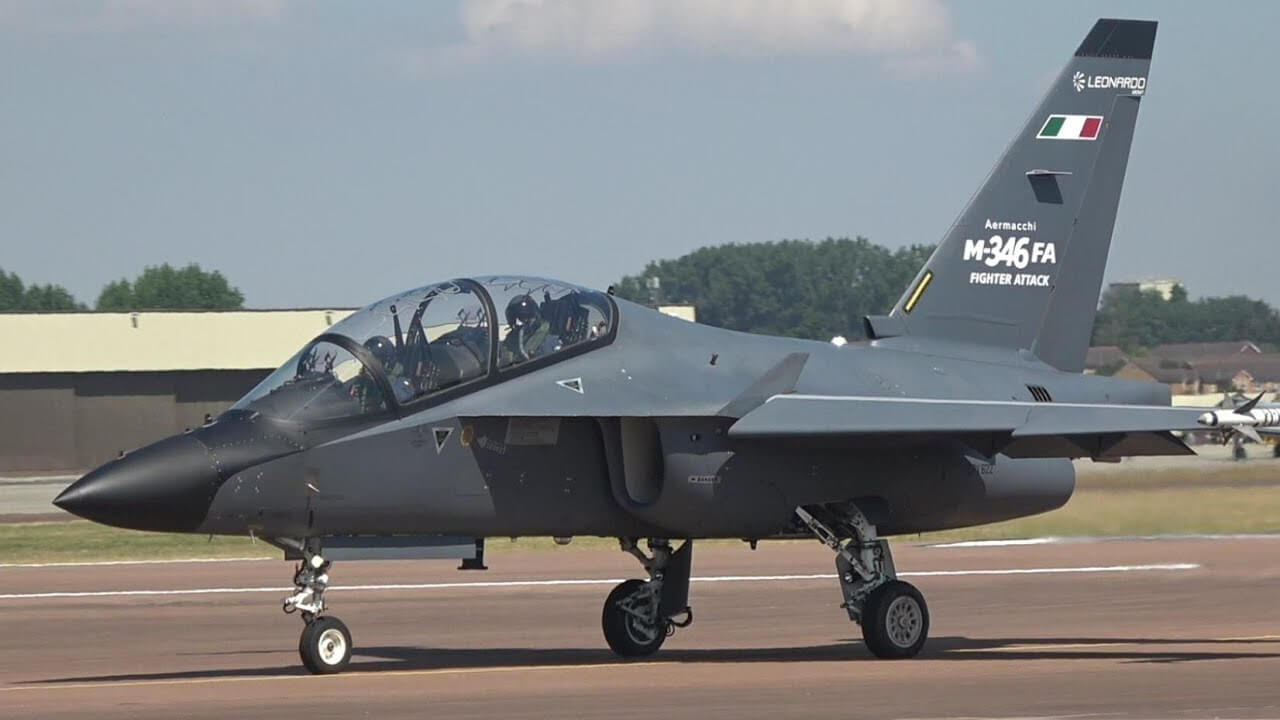 In the morning of March 16, an M-346 aircraft crashed in the area above Monte Legnone, near Lecco in Northern Italy, according to a Leonardo press release.

Unfortunately, the rescue teams arriving at the site of the accident ascertained the death of one of the two pilots. Leonardo expressed its most heartfelt condolences and, as per its established practice, it immediately activated an internal investigation committee. The cause of the accident is under investigation.

In a second statement, Leonardo clarifies that, taking into account the current status of the relevant investigation, any theory on the possible causes is premature.  The aircraft involved in the accident was an M-346 flown by a crew of two made of a Leonardo test pilot and an outsourced instructor pilot.

The aircraft took to the air from Leonardo’s Venegono Superiore site (Varese – Italy) at 11:00 AM following the technical checks prior to flight authorization, completed shortly ahead of take-off and performed in full compliance with the inspection plan authorized by the relevant aviation authorities.

The flight plan included trials aimed at demonstrating specific capabilities which had already been tested during several flights already carried out in the past.

At 11:35 AM, any contact with the aircraft was lost. Thanks to the prompt responsiveness of the rescue teams, the aircraft wreckage was identified nearby Colico (Monte Legnone), between Como and Lecco in Northern Italy.

Leonardo’s Top Management expressed once again their most heartfelt condolences for the loss of the pilot and their deepest sympathies are with his family.

At this point, it is reminded that the Greek government approved the solution of the Israeli company Elbit for the undertaking of the Hellenic Air Force’s training based on the said training aircraft of the Italian Leonardo, which is based on the lease of a total of 10 M-346 aircraft.

In its package, Elbit offers 3200 hours of flight with M-346 aircraft. The ultimate goal is for the airbase of the 120th Air Training Wing in Kalamata to become an international air training center in which foreign air forces will participate. The annual cost includes a complete technical support package for the Italian M-346 training aircraft as well as complete ground simulator solutions.