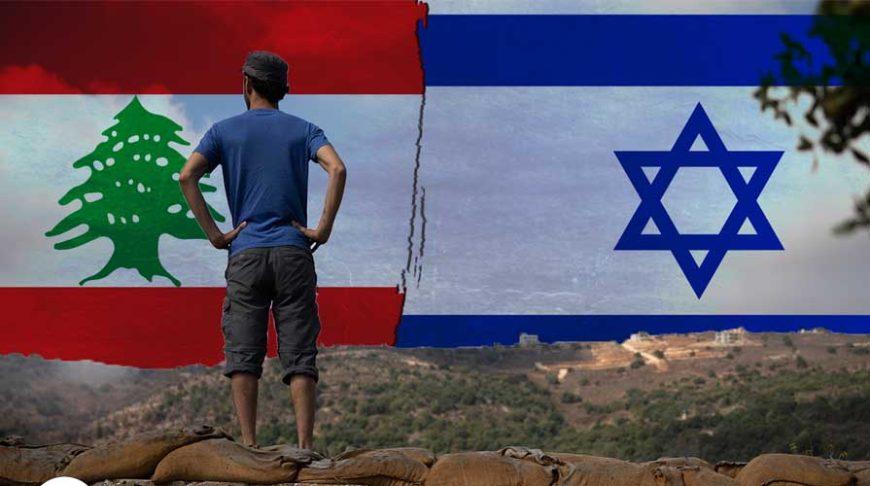 Lebanon has approved the agreement on the delimitation of the maritime borders with Israel, which paves the way for the exploitation of hydrocarbon deposits, announced the President of Lebanon, Michel Aoun.

The Lebanese President emphasized that the agreement will bring stability to both sides of the border, although he noted that “it does not signal any type of normalization of relations.”

The agreement would allow the extraction and joint exploitation of natural gas fields in the waters between Lebanon and Israel, de-escalate military tensions on the two states’ land borders, and provide a vital source of revenue to Lebanon’s collapsing economy.

The pact, which had to be approved by Lebanon’s parliament and the cabinet in Jerusalem, was hailed as a historic development by political leaders in Beirut and Tel Aviv.

Israeli Prime Minister, Yair Lapid, said on Tuesday that it is an achievement of historic importance, which will strengthen Israel’s security, bring billions to its national economy, and guarantee stability on its northern border.

The agreement covers only the maritime border between the two countries and not the disputed land border, which has been policed ​​by a UN peacekeeping force for more than four decades. The delimitation of maritime borders has proved equally difficult, particularly after the discovery of significant natural gas reserves.

Israel is already exploiting the field, having placed buoys to delimit an informal maritime border. Beirut had initially condemned this move by Israel as a unilateral provocation, only to back down two weeks ago.

Resolving the crisis was a priority for the Biden administration, with the US President’s special envoy, Amos Hockstein, elaborating and presenting a plan for the access of the two countries to the territorial waters.