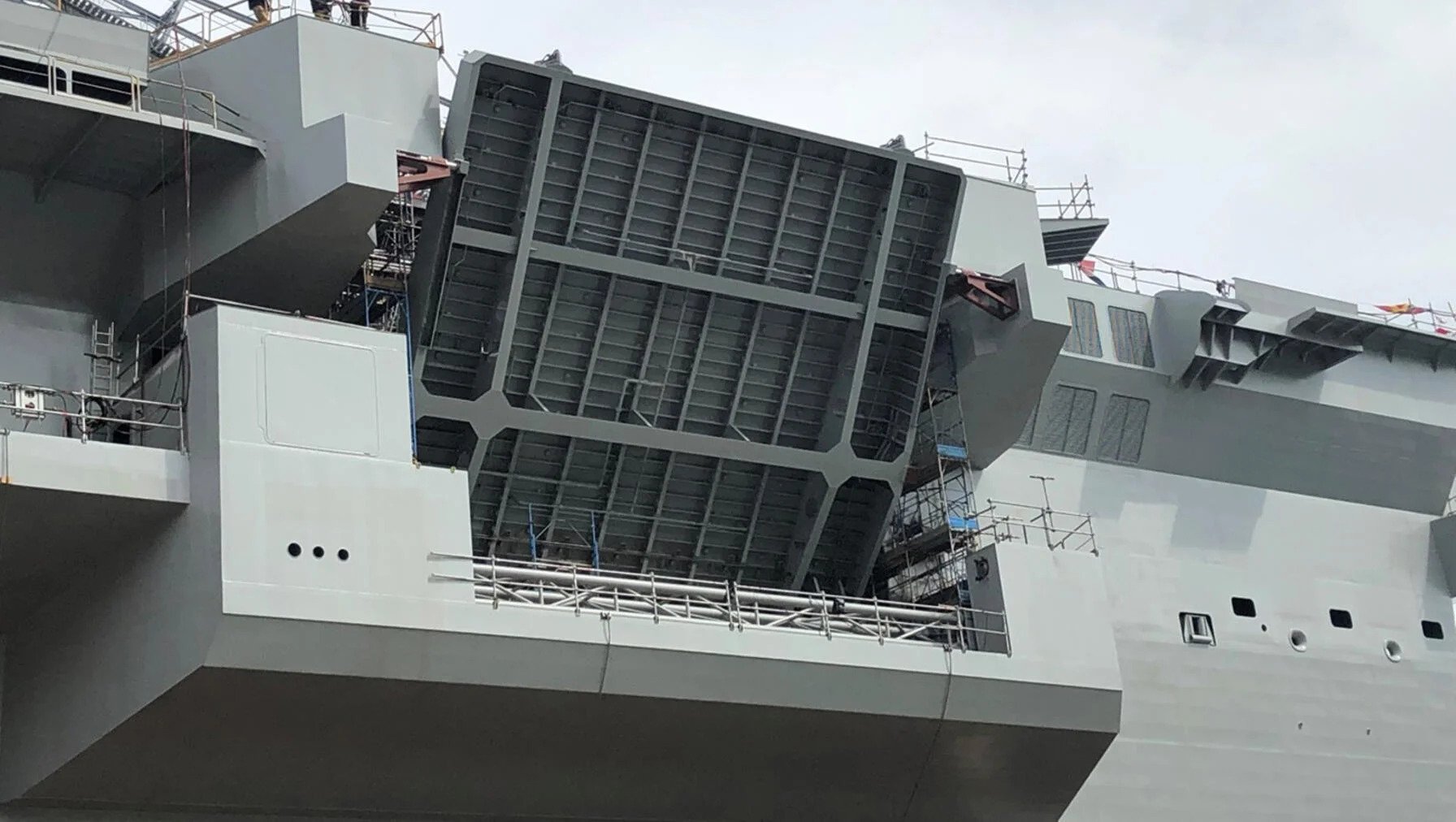 Except for these systems, transferring aircraft, ammunition, and vehicles between the various decks (hangar) and the flight deck (take off/landing) also plays a significant role. This process is one of the most intricate and caution-sensitive operations performed on modern naval vessels such as aircraft carriers, helicopter carriers, and other amphibious warfare ships. 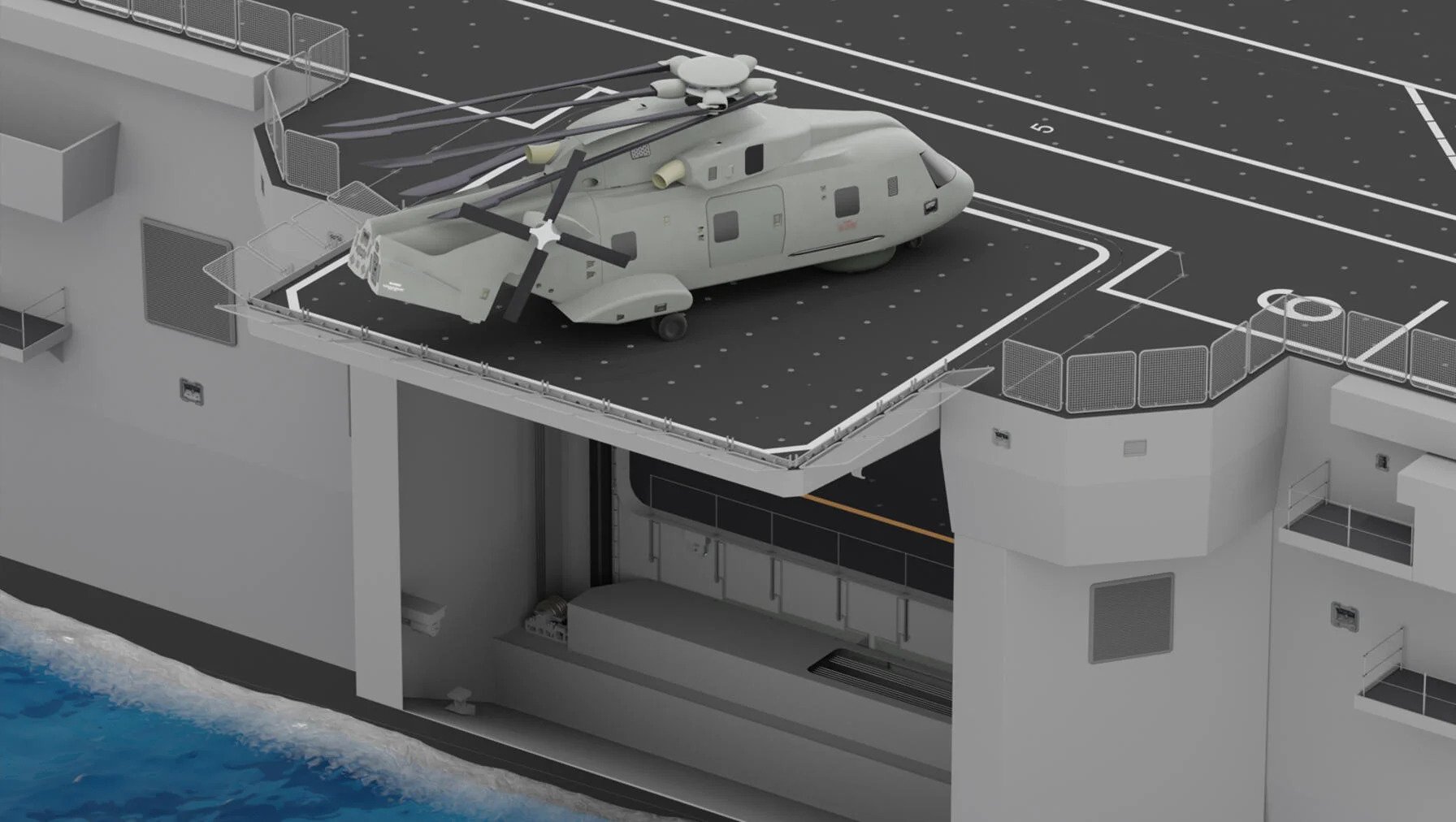 US L3HARRIS, with a great variety of products in the defence industry, has presented its own extensive experience in supplying handling equipment on ships for a wide variety of shipborne applications.

In fact, according to the company, its elevators are shock-qualified and can thus be used to safely transfer ammunition, food, waste and execute MEDEVAC (emergency evacuation) missions because of their main features, which include: 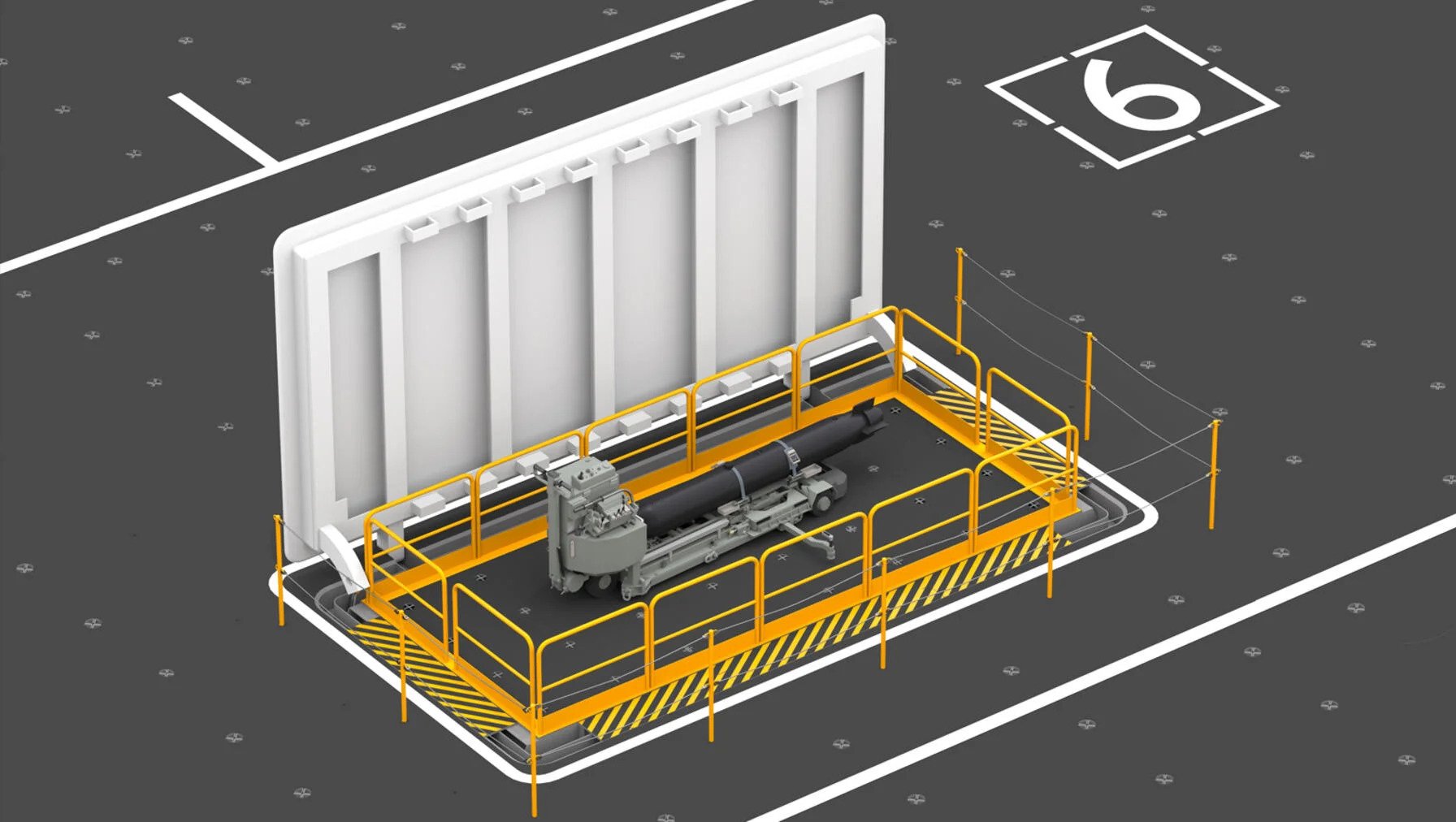 Regarding aircraft elevators, these are designed to transport aircraft and equipment between the hangar and the flight deck. Their main features include: 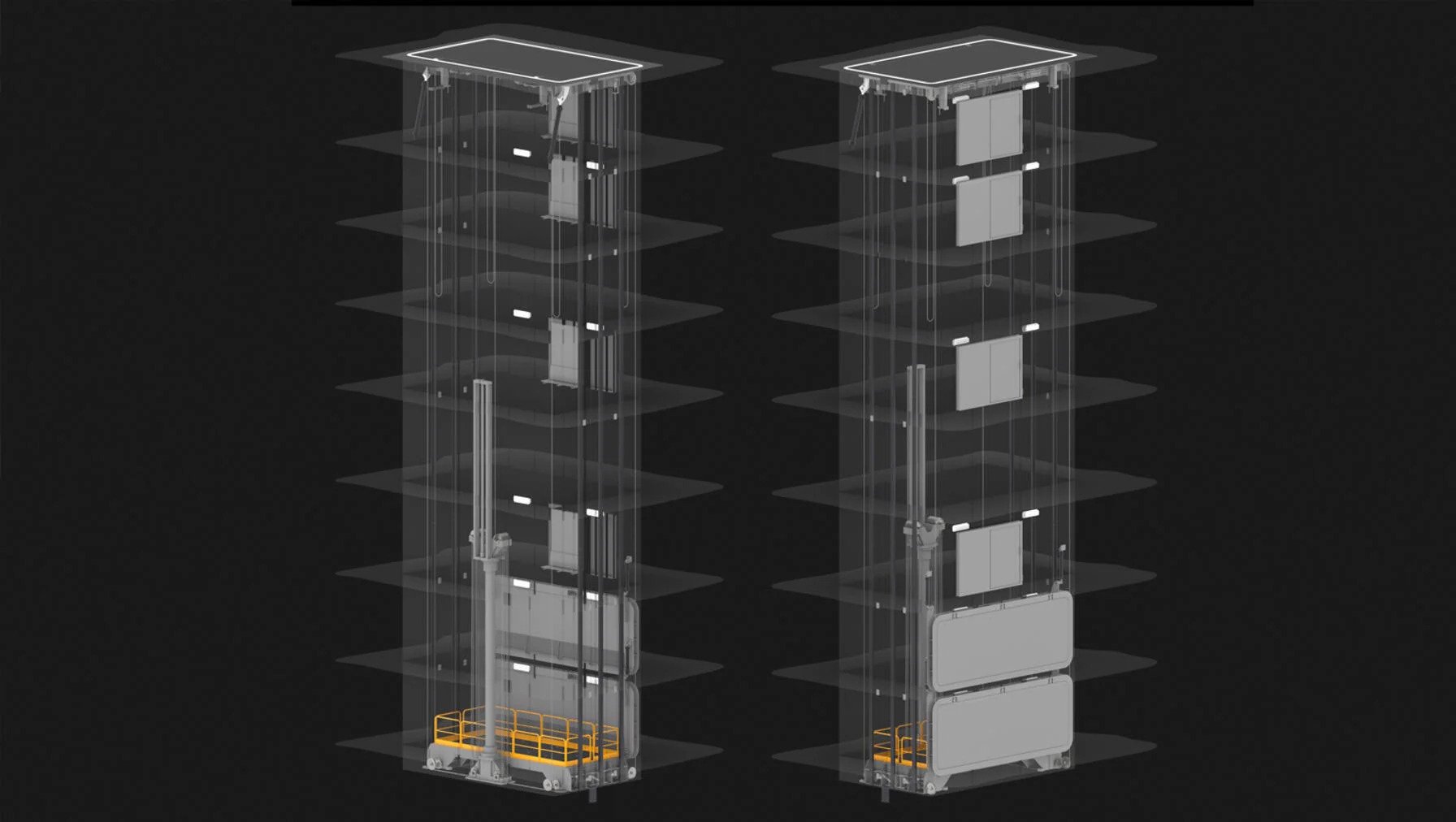 The use of modern elevators and vertical stores elevators on the aircraft carrier USS Gerald Ford, according to the US Navy, has improved efficiency by two to three times compared to Nimitz-type aircraft carriers that use centralized storerooms and currently form the aircraft carrier backbone of the most powerful Navy on the planet. In addition to these, a reduction in the amount of personnel required to handle cargo has been achieved, since many of the tasks are now automated. 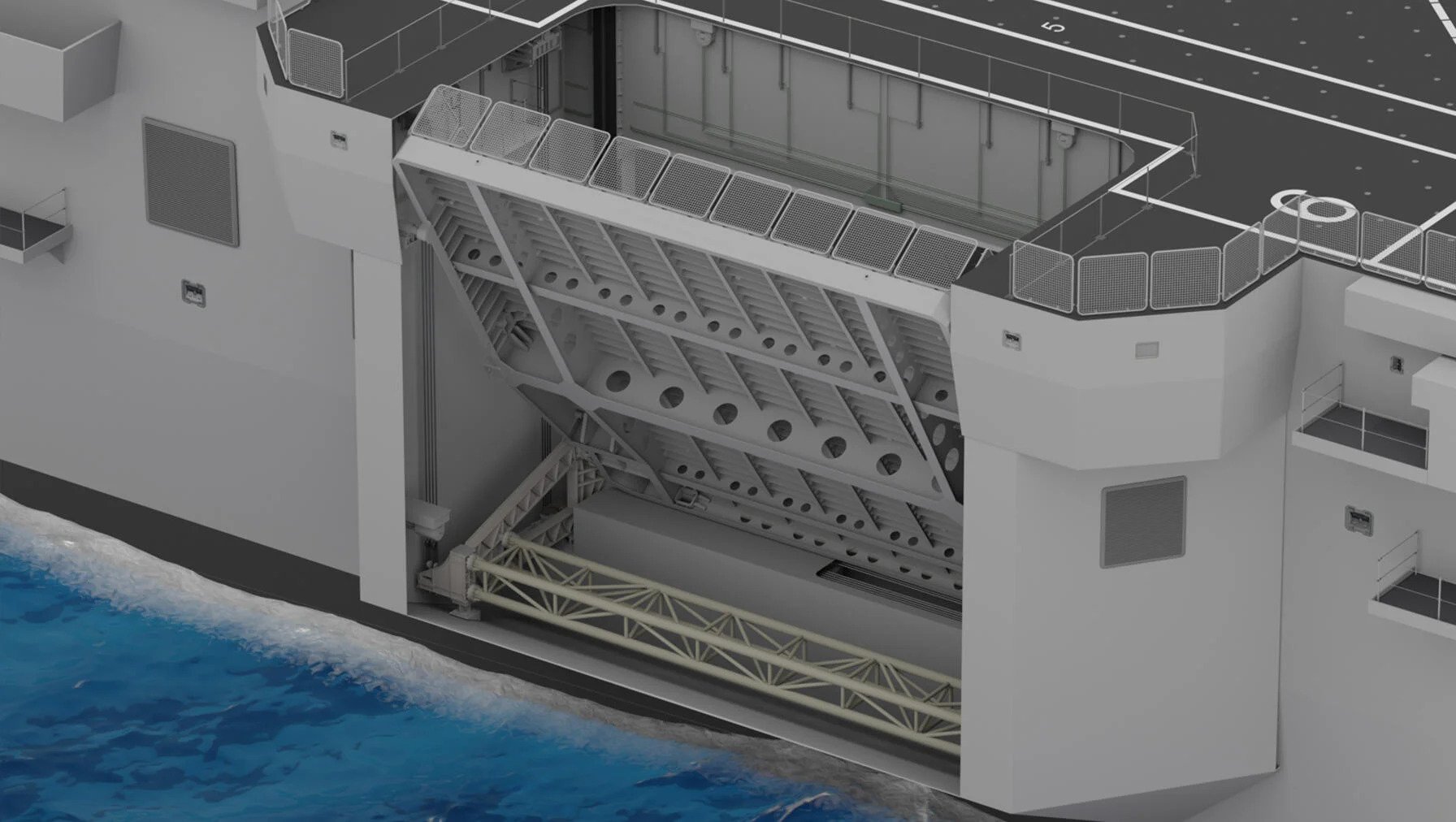