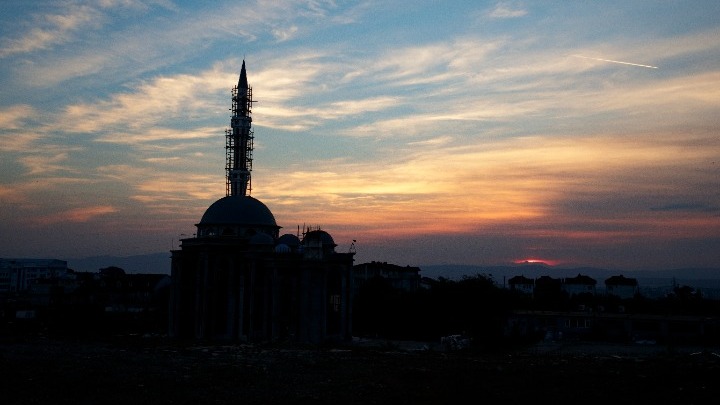 Specifically, Kurti told the German newspaper, Die Welt, that a significant increase in NATO troops and military equipment in his country would improve security and peace in Kosovo and the entire Western Balkans region.

KFOR, the NATO mission in Kosovo, has been tasked with guaranteeing security throughout Kosovo since 1999 after a war ending that year, and includes nearly 3,800 troops from more than a dozen countries.

Serbs in northern Kosovo blocked roads with barricades on December 10 to protest the arrest of fellow ex-policemen accused of terrorism.

The crisis reached the brink of armed conflict when Serbia put its Armed Forces on alert on Monday, December 26.

Two days later after a joint intervention by the EU and the US that guaranteed the safety of the Serbian population, the Kosovo Serbs in consultation with Belgrade decided to end the road blockade and withdraw the barricades.