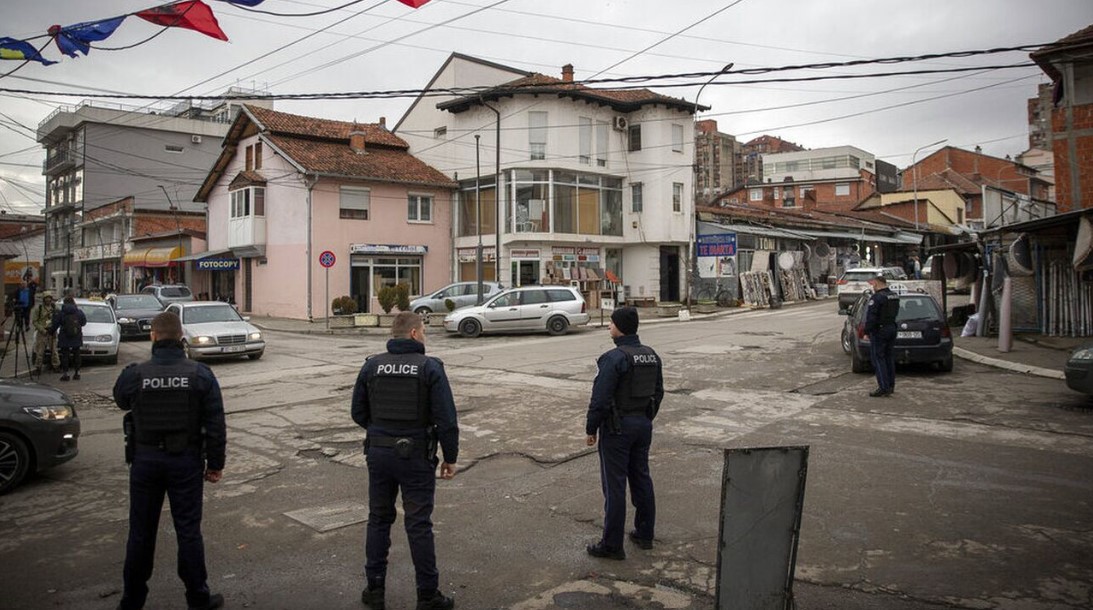 The government of Serbia decided to submit an official request for the return of the Serbian Army and police forces in Kosovo on Thursday night (15/12).

Specifically, the governing council adopted the said decision unanimously in an extraordinary meeting, which was also attended by the President of the Republic, Aleksandar Vucic.

By this decision, Serbia requests the commander of the international peacekeeping force in Kosovo “KFOR” to approve the return of a certain number – hundreds to a thousand – of Serbian soldiers and police officers, in accordance with resolution 1244 of the UN Security Council of 1999.

The request was sent electronically to the command of KFOR, while it was personally delivered this morning to the commander of the international peacekeeping force in Kosovo by an envoy of the Serbian government.

Aleksandar Vucic said in an interview with Serbian public television (RTS) that Serbia has decided to file – for the first time – an official request for military presence in Kosovo, in order to avoid future use of this right by others. However, he estimated that the said request would not be accepted.

The leadership of Kosovo has signed an official request to join the European Union. The document was signed by the President of Kosovo, Viosa Osmani, the Speaker of Parliament, Glauk Konyufca, and Prime Minister, Albin Kurti, in a ceremony held in Pristina.

Kosovo’s official application for EU membership was delivered yesterday to the Czech Republic, the country that holds the presidency of the European Union this semester.

Kosovo declared its independence from Serbia in 2008 after being placed under the UN administration in 1999 following NATO intervention. Five EU member-states do not recognize Kosovo as an independent state, which has failed to become a member of the UN.

Meanwhile, there’s been intense diplomatic activity in recent days to resolve the Kosovo issue. EU mediator, Miroslav Lajčak, and US special envoy, Gabriel Escobar, visited Pristina on Tuesday, where they met with Kosovo’s political leadership, and then went to Belgrade.

The Franco-German proposal is on the negotiating table, based on the two-Germany model since 1971, when the normalization of relations between the Federal Republic of Germany and the German Democratic Republic was agreed without mutual recognition.

Gabriel Escobar said yesterday from Pristina that this proposal has the full support of the US, adding that the negotiations are at a very sensitive point and restraint is required from both sides, so as not to cause tensions that would impact the dialogue.

During the meeting with the Prime Minister of Kosovo, Albin Kurti, Escobar made it clear that what was agreed should be respected and the establishment of the Union of Serbian Municipalities, agreed in 2013 in Brussels, should be allowed.

The US special envoy was also clear about Serbia’s request to have a military presence in Kosovo, stating that the United States of America categorically opposes the possibility of the return of Serbian forces to the territory of Kosovo, which has very strong security guarantees from the USA.