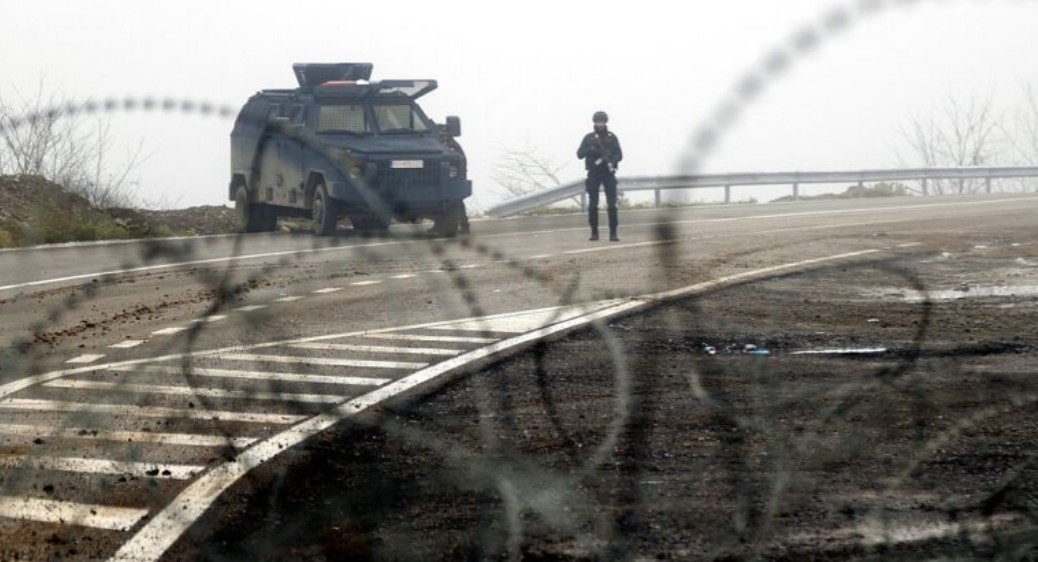 Kosovo police have arrested an off-duty soldier who allegedly shot and wounded two young Serbs near the ski resort of Sterpce, a case that could spark new tensions in the region.

The police said the victims, aged 11 and 21, were taken to a hospital with non-life-threatening injuries. The suspect, who is a member of the special forces, is 33 years old.

The victims, who are cousins, were injured when the assailant opened fire from within a car and sped away from the scene.

A member of the Kosovo Security Forces was involved in an incident in Sterpce, Defence Minister, Armed Mehaj, said, noting that the case is being investigated by the police and judicial authorities. Prime Minister, Albin Kurti, condemned the attack on two Kosovo citizens, expressing his concern over their injuries.

In protest against the incident, some Serbs yesterday blocked the main road connecting Sterpce with the rest of the country. “They were shot in their Christmas clothes. Someone wanted to give us a bloody Christmas,” tweeted Petar Petkovic, the head of the Serbian government’s Kosovo office, referring to the fact that Serbs, who follow the Julian calendar, celebrate Christmas tomorrow.

According to the same source, the 11- and 21-year-olds were carrying a Christmas tree when they were attacked. As a result of the shooting, one was injured in the arm and the other in the shoulder.