J. Stoltenberg | NATO member states must strengthen their policy against China
Defence Redefined
Published on 14/06/2021 at 09:00 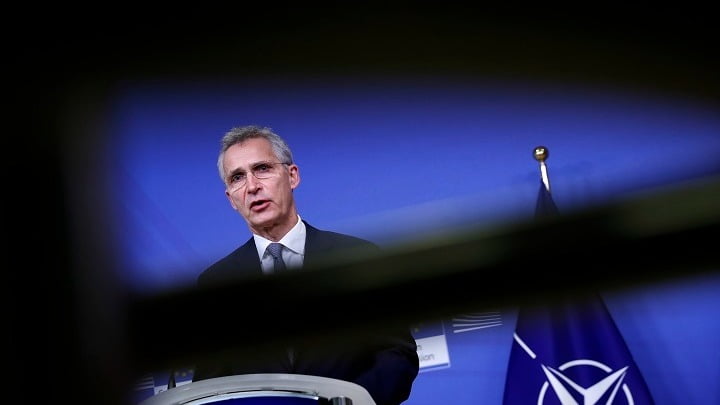 Leaders of NATO member states need to strengthen their common policy against the increasingly sovereign China, NATO Secretary General stated a day before the North Atlantic Alliance summit in Brussels.

In an interview with the Canadian public network CBC, Jens Stoldenberg claimed that China has the second largest defence budget in the world, the greatest Naval Force and is investing heavily in new military equipment, “something that affects our security.”

“China does not share our values,” he added, referring specifically to the suppression of democratic demonstrations in Hong Kong, the way in which (Beijing) oppresses minorities such as the Uighurs and the use of modern technology, the social media and facial recognition to track its people, to a degree so far unknown.”

“All this makes it important for NATO to develop a policy, to strengthen our policy regarding China,” he said.

At the same time, Stoldenberg noted that it is important to hold talks with China on issues such as climate change or arms control.

He described as “completely unacceptable” the detention of two Canadian nationals, Michael Covring and Michael Speivor, accused of espionage in China.

Ottawa has called the detention of the two men “arbitrary”, saying it was retaliation for the arrest – at the request of the United States – of Meng Guangzhou in Canada, a senior executive in the largest Chinese telecommunications equipment company Huawei.

“When a country does something it does not like, (China) reacts aggressively,” Stoldenberg said.

The Secretary General acknowledged that “difficult discussions” had taken place between NATO allies under Trump, but said the alliance remained “strong and powerful”.

“We now have an American president, President Biden, who is strongly committed to NATO and US security,” he said.

Also read: The US simulated a war with China – “We are going to lose fast”