Israel – United Kingdom | “We will work day and night to prevent Iran from acquiring nuclear weapons”
Defence Redefined
Published on 29/11/2021 at 10:55 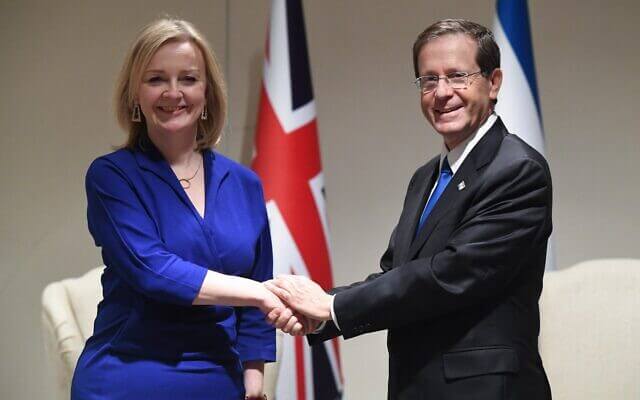 The United Kingdom and Israel will work together “day and night” to prevent Iran from becoming a nuclear power, the two countries’ Foreign Ministers said in an article they co-signed and published yesterday Sunday in The Telegraph.

The article was published a day prior to the resumption of talks today Monday in Vienna, after a five-month negotiations postponement between the Islamic Republic and the parties of the 2015 agreement on Tehran’s nuclear energy program – formally the Joint Comprehensive Plan of Action (JCPOA). Negotiations had been postponed in order for Washington to rejoin the 2015 agreement and for Iran to return to full compliance. The US is closely involved in the talks.

Israel and Western countries have long been arguing that the purpose of Iran’s nuclear program is to acquire a nuclear arsenal. Tehran denies it.

“The clock is ticking” and this “increases the need for close cooperation with our partners and friends to thwart Tehran’s ambitions,” says the article signed by Liz Tras and Yair Lapid, leaders of British and Israeli diplomacy respectively.

Earlier in the day, Israeli Prime Minister Naftali Bennett said his government was “very concerned” that the great powers would lift sanctions against Iran in exchange for restrictions on its nuclear program, which are considered highly inadequate.

With information from: Reuters, AMNA