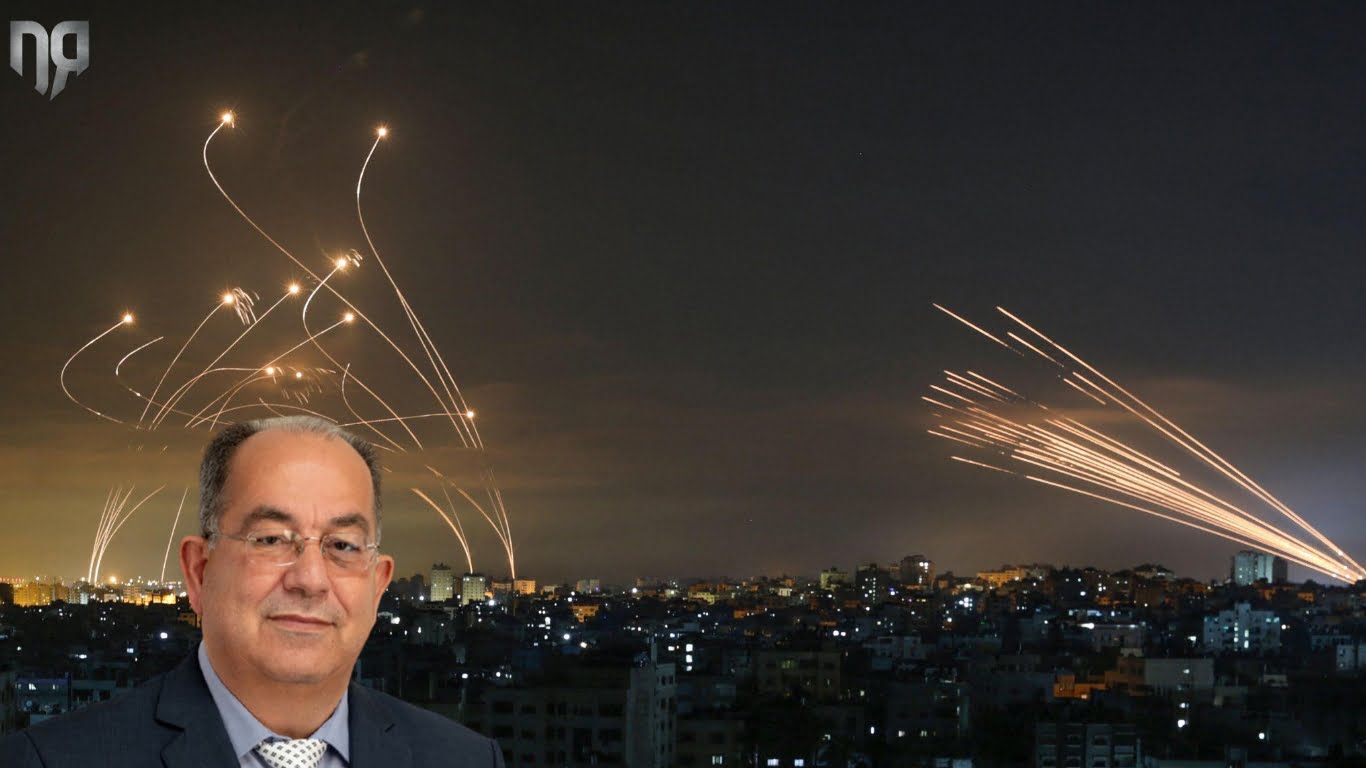 As expected, the new bloodshed cycle in Palestine ended with the defeat of both Palestinian and Israeli civilians. At the same time, there is not a substantial winner of the conflict and neither side has been able to impose its political will on the other. In order to achieve the complete elimination of Hamas and its capabilities, Israel would have to launch a large-scale ground operation and impose a new occupation regime on the Gaza Strip.

This would mean thousands of casualties that Israel could not endure at a political level. Therefore, there was no such attempt. For Israel, the partial destruction of Hamas’ military infrastructure (tunnel network, rocket launchers, command centers and material depots) sufficed. Moreover, Israel also succeeded, but only to a certain extent, in eliminating some of Hamas’ top military officials. All this was considered enough in order for Israel to claim that it had won this armed conflict. Of course, on another level, the winner was the Prime Minister of Israel, Benjamin Netanyahu.

Also read: Hamas are ready to pull the trigger, demanding compensation from Israel

The latest clashes have thwarted the efforts of its political opponents to form a coalition government. The leader of the Palestinian party, Raam, has postponed any consultations which will take place only after the end of the conflict. Yamina leader Naftali Bennett withdrew from the change coalition and Mr. Lapid himself and approached Netanyahu to discuss a national unity government. If Lapid submits the order to President Rivlin on June 2, then Israel will lead to a fifth consecutive election in the fall with Netanyahu as transitional Prime Minister and his shares raised due to the clashes of the previous fortnight.

Palestinian Hamas has gained similar political benefits at home. Its prestige rose among the Palestinians of Gaza and those of the West Bank. What is more, it has demonstrated that it vigorously defends Palestinian rights and does not give in to the blows of a superior enemy. If the postponed elections (presidential and parliamentary) eventually take place, the chances of Hamas winning against the corrupt Fatah will be greatly increased. However, in addition to the political benefits, Hamas has won on another front. It managed to create new rifts within the Israeli society after the clashes between Arab Israelis and Jewish Israelis in the mixed cities of Israel. It should be noted that the Arab Israelis currently number 1,890,000 (21% of the total population) and also elect a number of deputies in the Israeli parliament (Knesset).

Apart from the local players, however, the recent conflicts have highlighted the peacemaking role of the Egyptians and shed light on the role of rioters played by the Turks. They also urged the Biden government to re-engage with the Palestinian problem, highlighting at the same time the EU’s inability to act quickly and efficiently and to contribute to peace, which is of particular concern to us. The Arab states also took a moderate stance. It seems that their priority is their relations with Israel and not so much the support of the Palestinians and especially of the jihadist Hamas. It is also worth noting that, despite its close relations with Hamas, Iran has been very cautious. This was evident in the Iranian-influenced Hezbollah’s abstention from any involvement in the whole conflict. To my view, Iran’s stance implies its will to reach an agreement with the United States on the issue of its nuclear program.

Finally, the conflict may be over, but there will be a strong possibility of a future recurrence as long as the Palestinian issue remains unresolved. Unfortunately, Hamas does not accept the coexistence with Israel and the two-state solution. Accordingly, Israel is continuing to settle in the Palestinian territories, which renders the existence of a Palestinian state impossible. Thus, for the sake of its military power, Israel will continue to win tactical victories, but strategically and politically it will remain defeated.