Iraq | The casualties in the clash between Turkish army and PKK fighters – VIDEO
Defence Redefined
Published on 28/04/2021 at 10:00 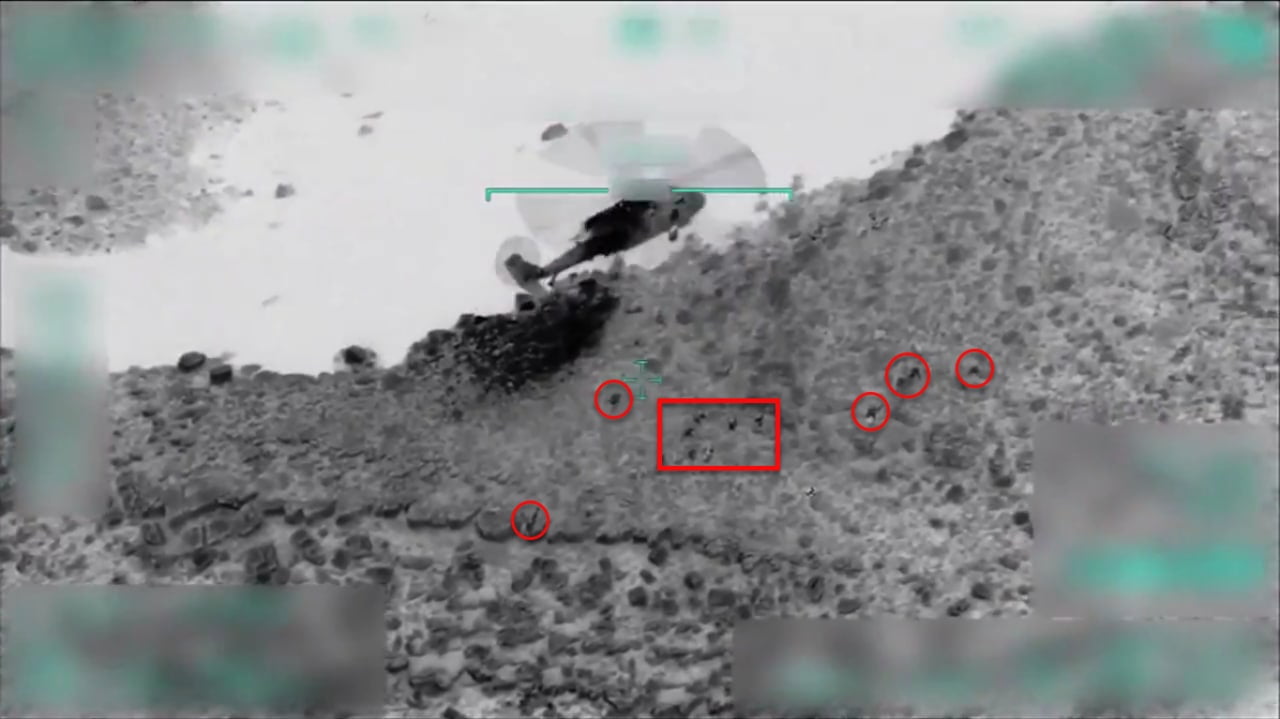 Since the beginning of the conflict in northern Iraq, numerous statistics and news have been published by the media of both sides regarding the casualties or injuries suffered by the Turks and PKK fighters.

Turkish special forces have been airdropped in the mountainous areas of Zap, Matin & Avashin as Turkish warplanes have been bombing on PKK targets since last night. pic.twitter.com/fKjbKvJ9O2

The Turkish military has officially announced that 37 PKK fighters have been killed since the operation commenced. The PKK, meanwhile, said 38 Turkish soldiers had been killed and more than 12 others wounded in northern Iraq. Currently, clashes continue in the northern regions of Iraq and if the Turkish operation continues, the casualties on both sides are likely to be multiplied.

Most of the information about the conflict in northern Iraq between PKK fighters and the Turkish army mainly comes from the Turkish media and news agencies, while the few Kurdish news agencies speaking of this provide no visual evidence to support their allegations.