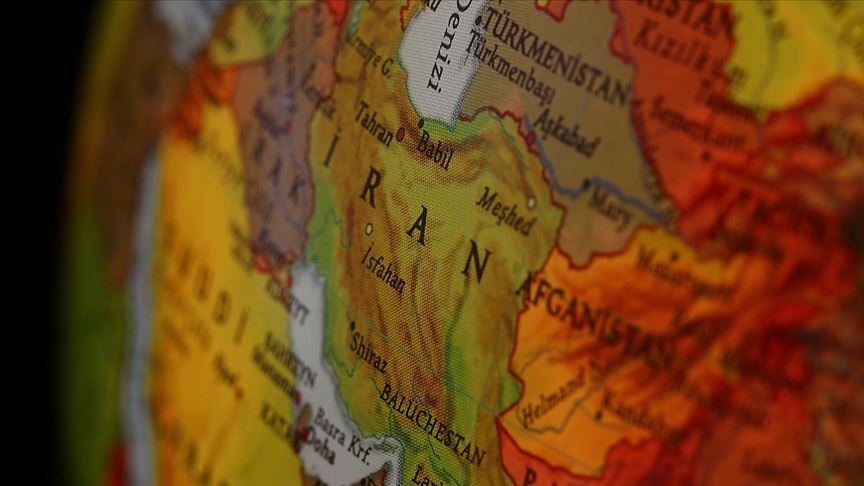 The 300-megawatt plant, whose launch was announced on state television by the agency’s head Mohammad Eslami, is expected to take seven years and cost between $1.5 billion and $2 billion.

Iran also has a 1,000-megawatt nuclear power plant at Bushehr in the southern tip of the country.

Initially, the plant was to be built by a French company, which backtracked on its commitments after the 1979 Islamic Revolution, while other countries then avoided working with the Islamic Republic of Iran because of sanctions, according to the head of the atomic energy agency.

As part of a historic deal reached in 2015, Iran had agreed to freeze its uranium enrichment activities at the Fordow underground plant, located 180 kilometers south of Tehran.

Tehran had pledged to limit the enrichment limit to 3.67% under this agreement signed by Iran, on the one hand, and the United States, China, France, Britain, Russia, and Germany, on the other.

The Joint Comprehensive Plan of Action (JCPOA), as the deal is called, offered Iran relief from international sanctions in exchange for guarantees that Tehran would not acquire nuclear weapons, a goal whose pursuit the Islamic Republic has always denied.

However, following the withdrawal of the United States from the JCPOA in 2018 under President Donald Trump and the reinstatement of US sanctions that are stifling its economy, Tehran has gradually disengaged from its obligations.

Iran, therefore, began the process of producing 20% ​​enriched uranium at the Fordow plant in January 2021.

Then, in April 2021, it announced that it had begun producing 60% enriched uranium at the Natanz plant, approaching the 90% required to produce an atomic bomb.

Last month, Tehran announced it had started production of 60% enriched uranium at Fordow, in a fresh breach of its pledges.

Negotiations to revive the 2015 accord began in April 2021, but have stalled in recent months as tensions rose between Iran and the major powers that are party to the deal.