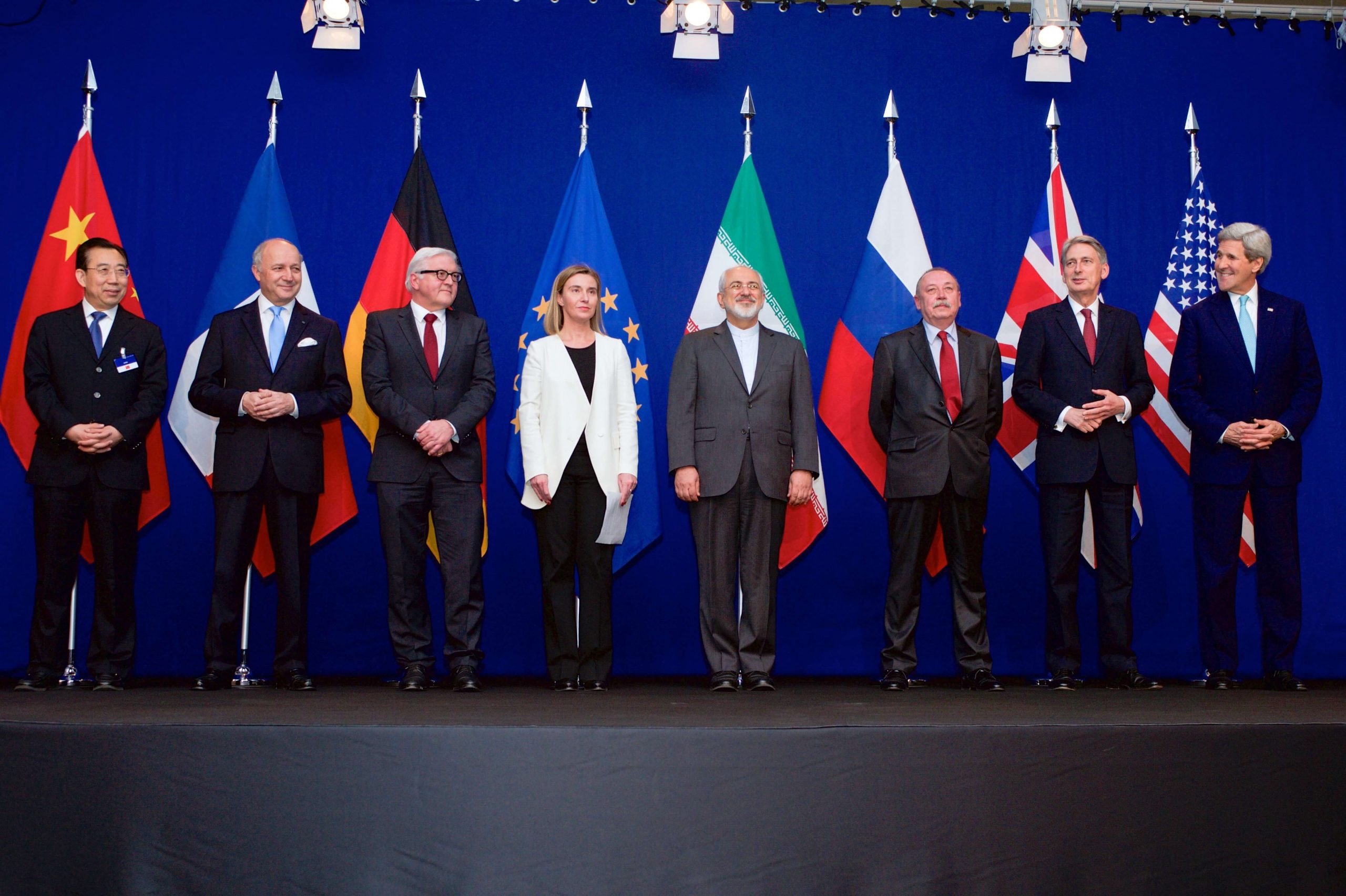 The European Union, the coordinator of the Vienna negotiations on Iran’s nuclear program, has submitted a ‘final text’, a senior European official announced yesterday, hoping for an agreement within weeks.

“We worked for four days and today the text is on the table of the high-ranking representatives,” he told reporters on condition of anonymity. “The negotiation is over, this is the final text and it will not be renegotiated.”

After months of stalled negotiations, diplomats from all sides (Iran, Russia, China, France, Britain, and Germany) returned to Vienna last Thursday to revive the 2015 stalled agreement.

The agreement known by its English acronym JCPOA (Joint Comprehensive Plan of Action) aims to guarantee the non-military nature of the nuclear program of Iran, which is accused of seeking to acquire an atomic weapon although it categorically denies it.

However, after the unilateral withdrawal of the United States in 2018 at the urging of Donald Trump and the reinstatement of US sanctions against the Islamic Republic, Tehran has gradually disengaged from its obligations under the international agreement on its nuclear program.

The aim of the negotiations, in which the US is indirectly involved, is to restart the process. “Now the ball is in the capitals’ court and we will see what happens,” the European official added. “No one lives in Vienna.” Insisting on the “quality of the text”, the official said he “sincerely hopes it will be accepted” and that an agreement will be reached “in a few weeks”.

A major hurdle remains, however: Iran is asking the International Atomic Energy Agency (IAEA) to settle the issue of undeclared facilities where traces of enriched uranium have been found.

“This has nothing to do with the JCPOA. At the same time, Iran says this is key. I hope Iran and the IAEA reach an agreement, because that will facilitate many things,” the European official said.

“The agency should fully settle the issue through the technical route and stay away from irrelevant and non-constructive political issues,” Iranian Foreign Minister, Hossein Amir-Abdollahian, said on Sunday.