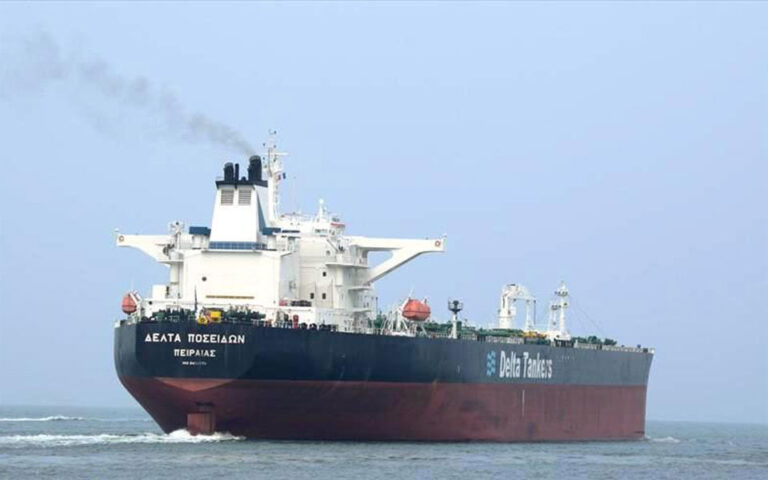 The 49 sailors who have been held hostages for more than three months on the two Greek-flagged tankers are returning from Iran. The said tankers have been illegally held by the Iranian authorities since May 27, 2022.

After reaching an agreement with the Greek authorities for the departure of the tanker LANA, which carries Iranian oil, the Iranian government gave the “green light” for the replacement of the crews. Yet, the future of the two ships remains murky.

In its announcement, the Panhellenic Union of Merchant Navy Sailors points out that in the recent visit of a Greek delegation to Iran, the Iranian side took a significant step back, accepted, and agreed to the replacement of the two crews.

This means that the sailors will immediately return to their countries of origin. Their release will probably start taking place today Monday with the return of the Greek Sub Lieutenant of the ship “Prudent Warrior”, as he was granted a visa yesterday.

In terms of the second ship “Delta Poseidon”, 9 Greeks are aboard and their replacement will take place in the next few days. The entire Greek crew will be repatriated.

Similar actions are also taken for the foreign sailors of the two tankers. All Greek sailors will be replaced with foreigners, except for one Greek who wishes to stay on board.

Regarding the release of the ships, the situation remains “murky” and the landscape is not going to clear up in September, since the Iranians are asking for a series of guarantees from the Greek side for which there is currently no solution.

“From the outset, the Panhellenic Union of Merchant Navy Sailors demanded from the government that the crews of the ships should not be used as a lever of pressure or a bargaining chip by the Greek authorities in the international and European organizations, so that their replacement can take place, regardless of the progress over the release of the ships. Unfortunately, this position became possible very late and when the Greek side submitted the relevant request, the Iranian authorities immediately accepted it,” states the Union.

In the meantime, the tanker “Lana” carrying the Iranian oil is anchored in Piraeus, fully manned, and retains all the required seaworthiness certificates.

With information from: Proto Thema