ARMAMENTS
Iran | Admits to supplying Russia with UAVs prior to Ukraine war
Defence Redefined
Published on 06/11/2022 at 15:25 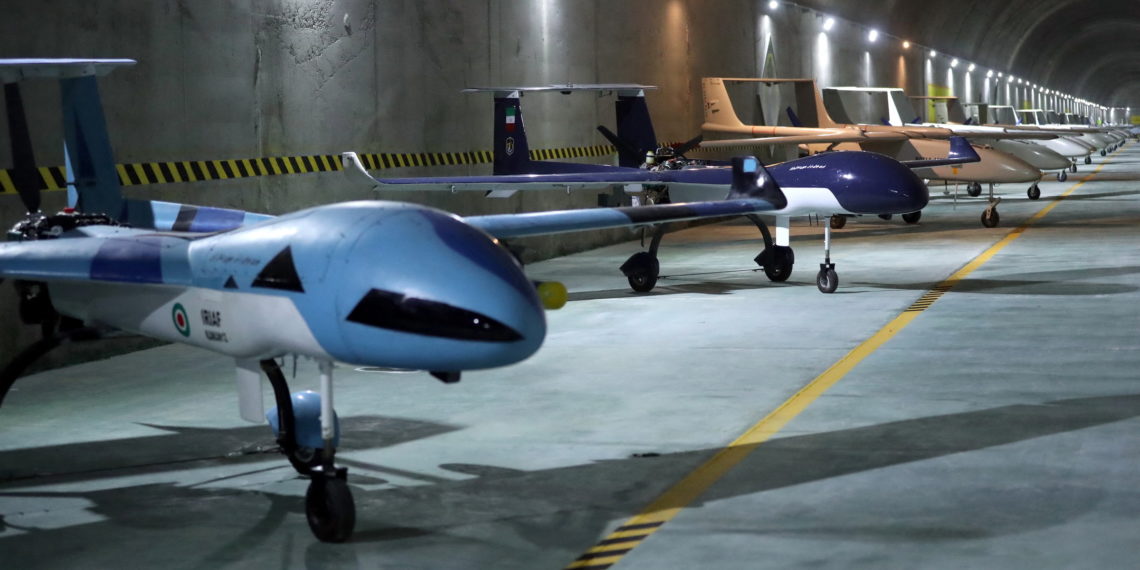 Iran has admitted for the first time that it has supplied Moscow with Unmanned Aerial Vehicles (UAVs).

Of course, it clarified that these were delivered to Russia before the war in Ukraine, where Russia uses them to hit civilian infrastructure and power plants.

Iran’s Foreign Minister, Hossein Amirabdolahian, said a small number of UAVs were sent to Russia a few months before the February 24 invasion of Ukraine. In its most detailed response to date on the matter, Iran denied that Tehran continues to supply Moscow with UAVs.

The Minister, according to the official IRNA news agency, said that the reports made by some Western countries that Iran has supplied Russia with missiles and UAVs to contribute to the war against Ukraine are partly correct, as the part concerning the missiles is false, while the part about UAVs is true. Iran supplied Russia with a small number of UAVs a few months before the war in Ukraine.

In recent weeks, Ukraine has reported an increase in UAV attacks by Russia using Iranian-made Shahed-136-type UAVs. Russia denies that its forces have used Iranian weapon systems to strike Ukraine.

Still, IRNA quoted Amirabdolakhian as saying that Tehran and Kyiv had agreed to discuss allegations of Iranian UAV use in Ukraine two weeks ago, but the Ukrainians did not show up for the scheduled meeting.