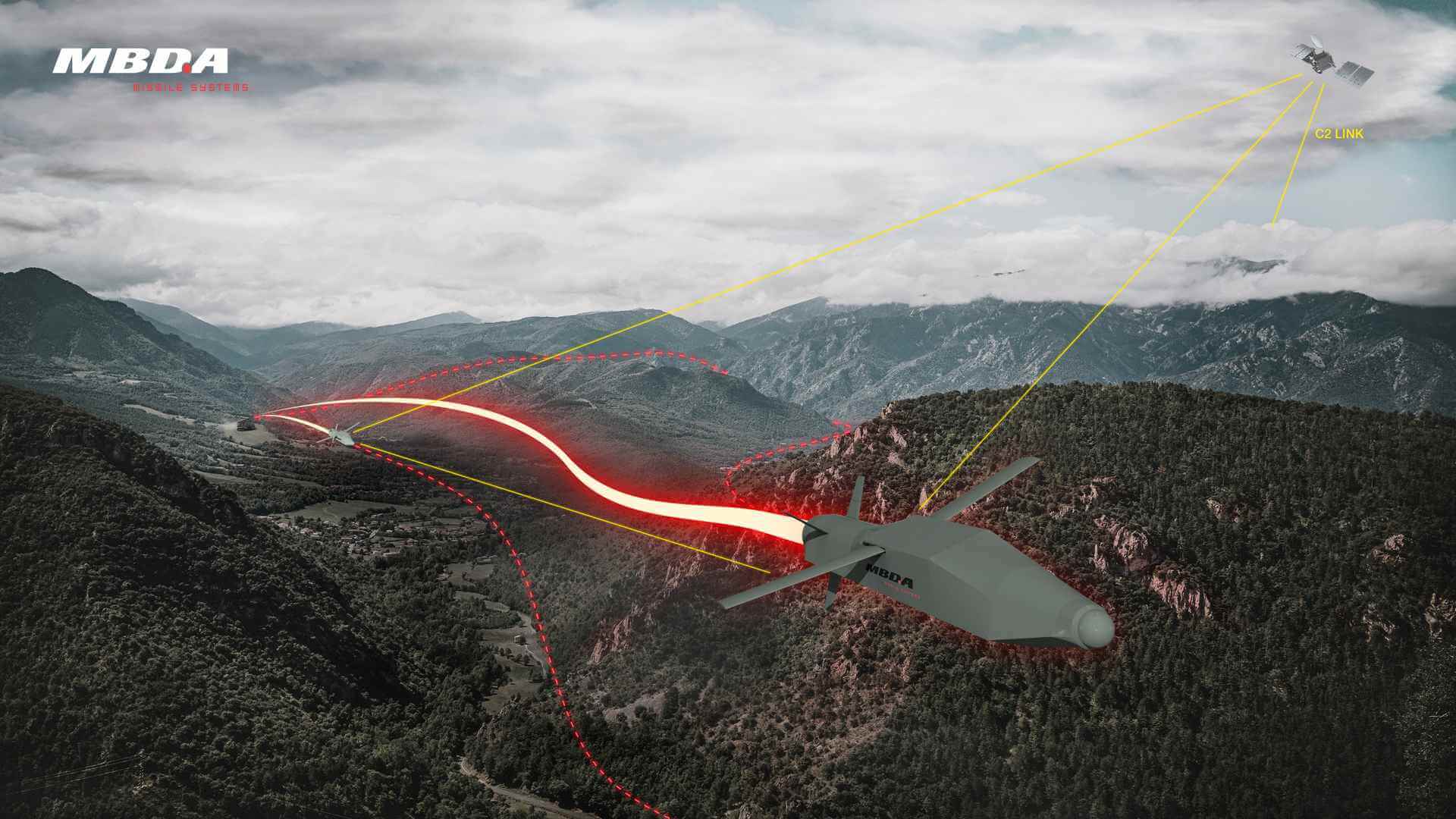 The showcased JFS-M is a prototype of a state-of-the-art, long-range, guided stand-off cruise missile to be launched by artillery systems.

It is designed by MBDA Germany and an agreement has already been signed with the intention of cooperation in the development of the system with the German KMW of the KNDS group. JFS-M is MBDA’s proposal for the Bundeswehr’s Future Indirect Fire System.

The Joint Fire Support Missile can be used in strike and reconnaissance missions – as part of a wider Sensor-to-Shooter system – in electronic combat (active or passive) as well as a training variant. 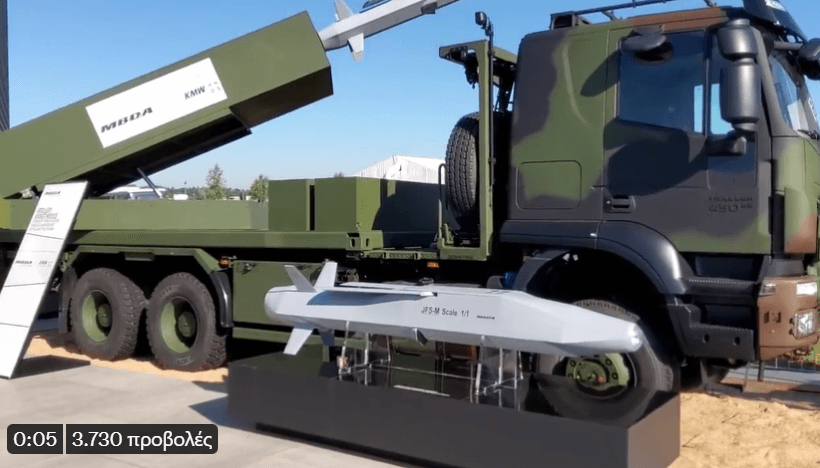 Its main advantages include:

According to the company, this missile system makes use of the latest technologies, as it integrates image-based navigation sensors in addition to the latest fail-safe GPS navigation, Automated Target Recognition (ATR) along with AI to aid in the target engagement process and multi-effect warheads. 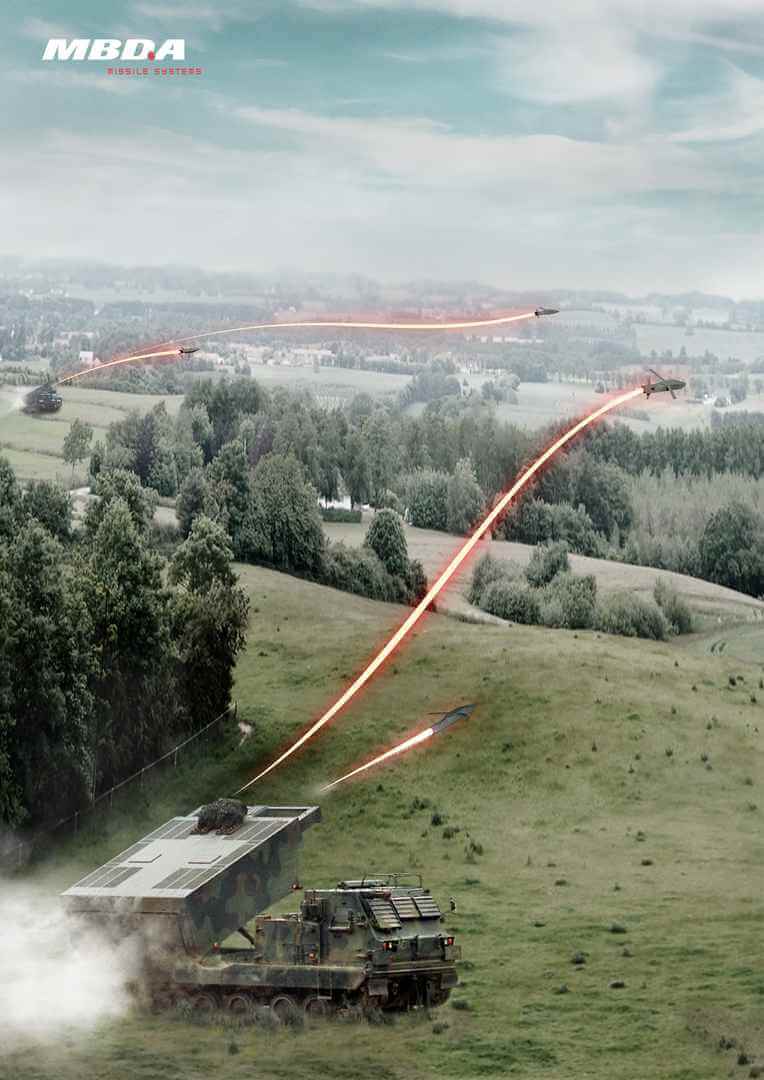 Also, the JFS-M can be used from current and future platforms, as integration into existing Bundeswehr platforms such as MARS II (the German name for the US MLRS) is possible, while it can be launched from other platforms in the future, such as other multiple artillery launchers. The system may even be used in a stand-alone configuration.