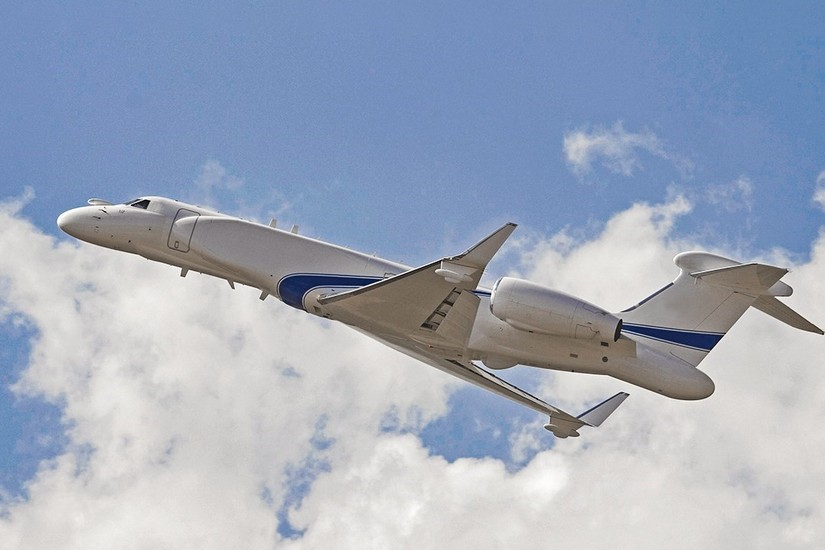 Israel Aerospace Industries (IAI) announced that it signed a contract worth more than USD 200 million on the provision of a special mission aircraft to a European NATO member.

According to the company, the contract is part of a larger deal, without providing further details regarding the aircraft except with regard to its development by IAI’s subsidiary Elta.

To date, IAI has supplied the Israeli Air Force with the Eitam AEW&C and Shavit SIGINT aircraft and is working on the new Oron intelligence-gathering platform. All the aircraft use configured variants of the Gulfstream G550 jet, but the company also offers special mission aircraft based on the Bombardier and Embraer platforms.

The company also notes IAI-Elta’s focus on developing systems that can be carried by civil-type jets, rather than passenger or transport aircraft, making them more affordable.

In fact, IAI claims to be one of the few in the world having the know-how to build such aircraft “due to miniaturized sensor technologies alongside the development of algorithms and software applications based on artificial intelligence, on the basis of which the highly advanced intelligence systems are integrated on business jets.”