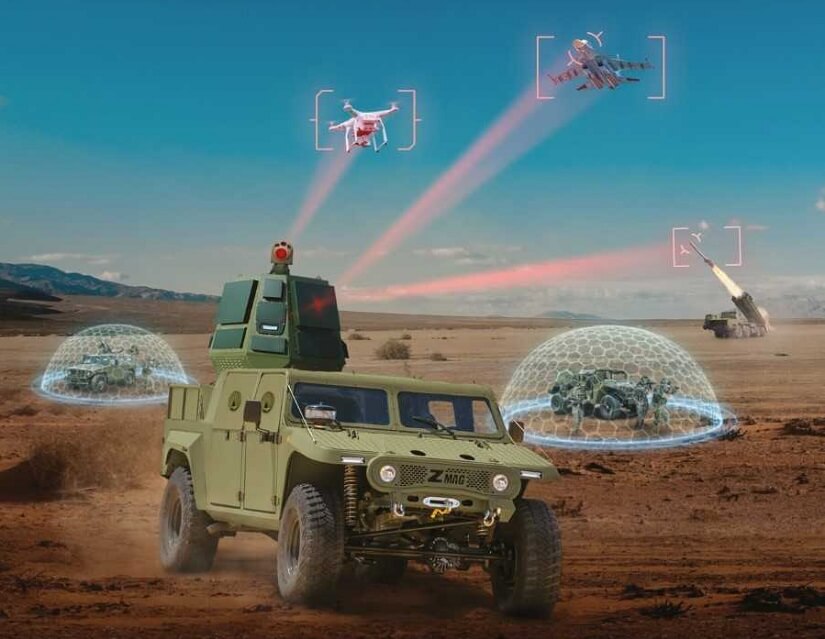 The system in question, developed in partnership with Israel Aerospace Industries (IAI) and IAI-ELTA Systems, is meant to provide stationary and moving tactical forces with high-performance capabilities against incoming threats as well as surveillance capabilities. 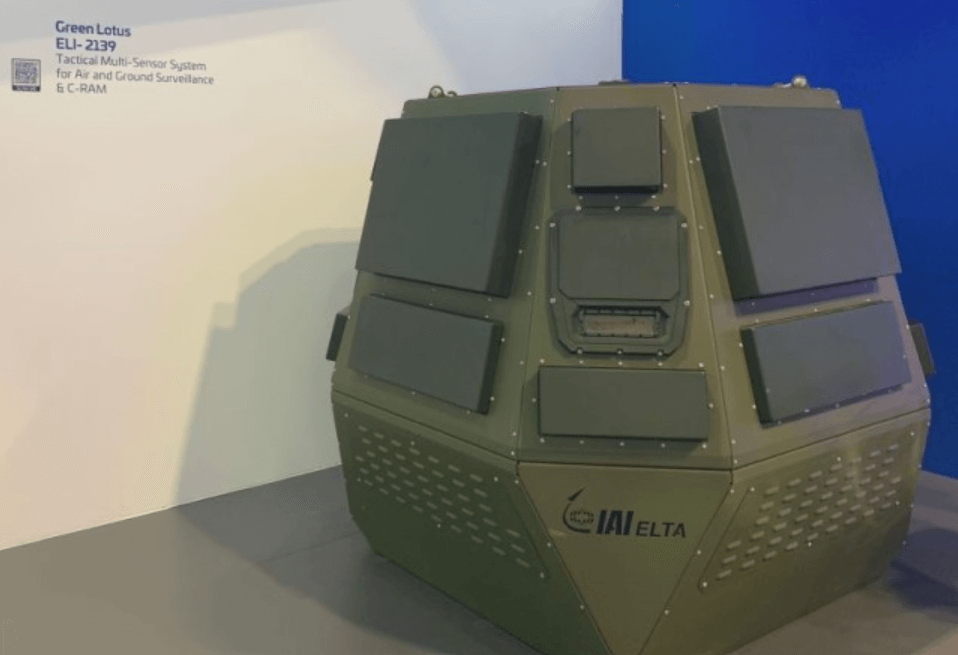 The modular solution in question combines a range of IAI-ELTA’s active and passive sensors to optimize situational awareness and efficiency.

Not only does the mobile system automatically detect, track, classify, identify and verify a wide variety of aerial targets, including fighter aircraft, helicopters, UAS, and very low Radar Cross Section (RCS) targets such as missiles, rockets, artillery, and mortar shells, but it also detects and classifies ground targets (such as vehicles and slow-moving individuals).

All of the sensors are contained in a specifically designed structure and share power, communication buses, and cooling. Also, the modular nature of the system enables it to be modified to match the demands of each specific customer. Its structure gives total 360° coverage when fully equipped with a sensor array. Two versions are available: half and full size.