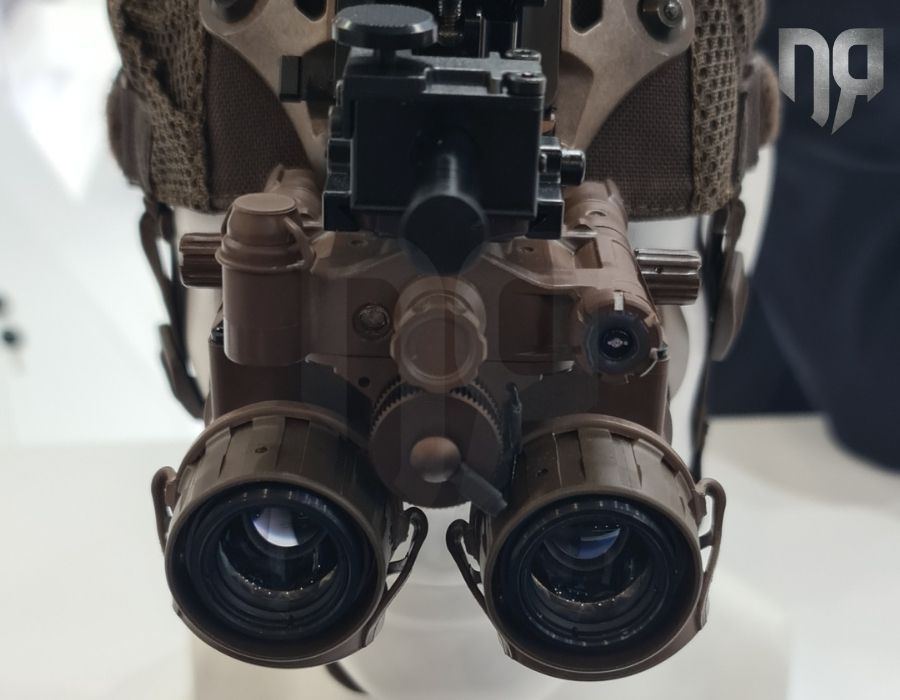 The Organisation for Joint Armament Cooperation (OCCAR) signed a contract amendment to an existing contract for binocular night vision goggles on behalf of Belgium and Germany with a Consortium consisting of HENSOLDT Optronics and THEON SENSORS.

According to an announcement by THEON SENSORS, the contract amendment worth a mid-three-digit million amount activates the existing option of the supply of an additional 20.000 MIKRON Night Vision Goggles to the German Armed Forces, while at the same time the delivery schedule shall be accelerated. The follow-up contract will be executed by the newly-founded joint venture HENSOLDT Theon Night Vision GmbH.

The contract amendment furthermore covers various enhancements of the MIKRON and changes to the system configuration as a result of the Operational Testing and Acceptance phase which was successfully passed by the MIKRON end of February 2022.

The type of night vision goggles selected is the MIKRON which is part of the NYX family of night vision equipment by THEON SENSORS. It is a BNVG (Binocular Night Vision Goggle) with two 16 mm residual light amplifier tubes and an integrated infrared illuminator, which can be worn by the soldier either on the helmet or by means of a headgear system, while the size and especially the weight of the MIKRON is reduced to 20% without at the same time causing a significant reduction in its performance.

The two monoculars can be folded away separately. MIKRON is powered by a single AA battery, but can also be operated with an external battery pack should a longer operating time be required.

The accelerated delivery schedule of the enhanced MIKRON shall start with the first deliveries this week, while the total current contractual quantity of 29.550 NVGs is planned to be concluded in the 3rd quarter of 2024.

The increase in night vision capability for both program participating states is critical in providing advanced equipment for their dismounted, airmobile and air assault soldiers as well as drivers of military vehicles.