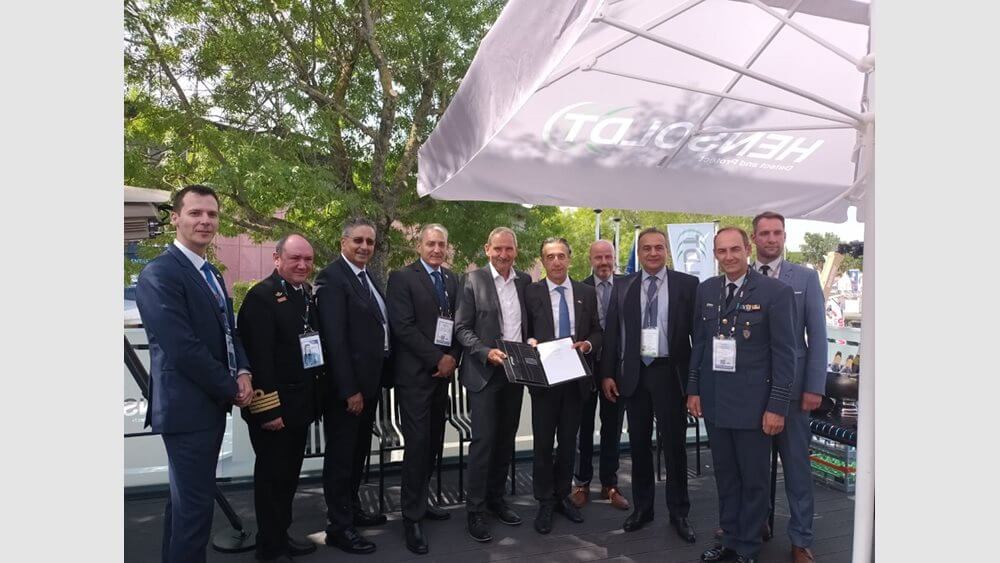 According to the announcement of HENSOLDT, both companies are already successfully cooperating within the framework of a bidding consortium for a contract to manufacture and supply 9.550 pairs of night vision goggles (5.000 for the German and 4.550 for the Belgian Armed Forces) on behalf of the armament agency OCCAR (Organisation Conjointe de Coopération en matière d’Armement).

Now both partners are complementing their capabilities in the field of thermal imaging and night vision systems. Specifically, new products are to be created on the technological basis of THEON’s night vision goggles and HENSOLDT Optronics’ weapon-adapted night vision attachments. 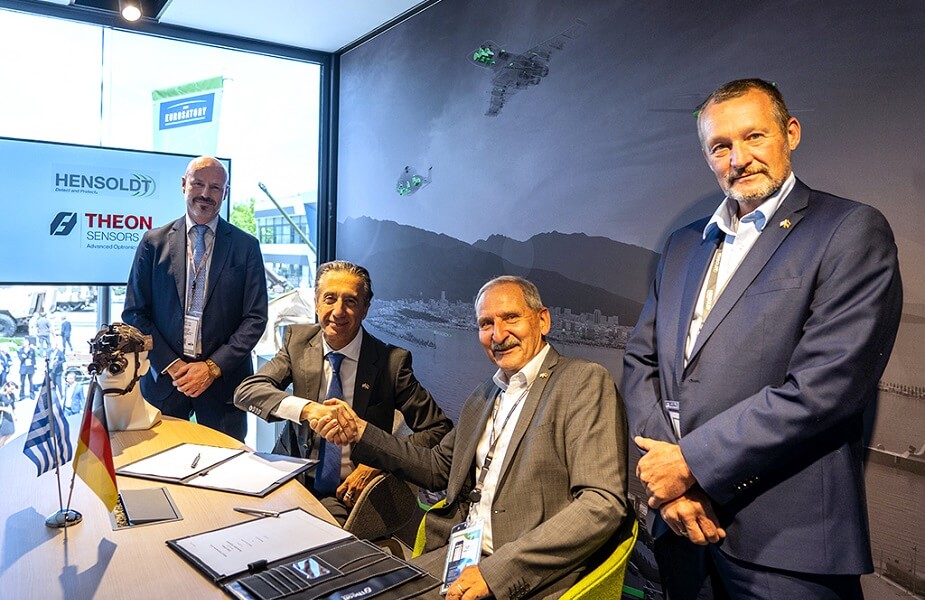 At the signing of the contract with THEON SENSORS CEO Christian Hadjiminas at EUROSATORY 2022 in Paris, Andreas Hülle, Head of the Optronics & Land Solutions Division and Managing Director of Optronics GmbH, said: “The merger with THEON SENSORS to form HENSOLDT THEON NightVision GmbH is directly related to HENSOLDT’s growth strategy. The current conflict situation in Ukraine shows how important high-performance sensor technology and optical systems are for equipping our Armed Forces in line with the times.”

Christian Hadjiminas, CEO of THEON SENSORS and President of EFA GROUP, added: “The global geopolitical challenges are creating a new focus on the performance and accountability of night vision and thermal imaging systems worldwide. This new joint company HENSOLDT THEON NightVision GmbH will drive new insights and solutions as leading companies, such as HENSOLDT and THEON SENSORS with complementary capabilities, work together to meet the common goal of establishment of strong inter-European defence links.”

For HENSOLDT THEON NightVision GmbH, the production site in Wetzlar is of central importance. In addition to the long-standing cooperation with the German Armed Forces and armed forces of associated nations, HENSOLDT also offers an excellent basis for logistical support.

By combining technology, production, and logistical services, the added value for customers is significantly increased and new jobs are created at the location. In the medium term, solid growth is planned for the new company due to the demand for state-of-the-art thermal imaging and night vision systems.