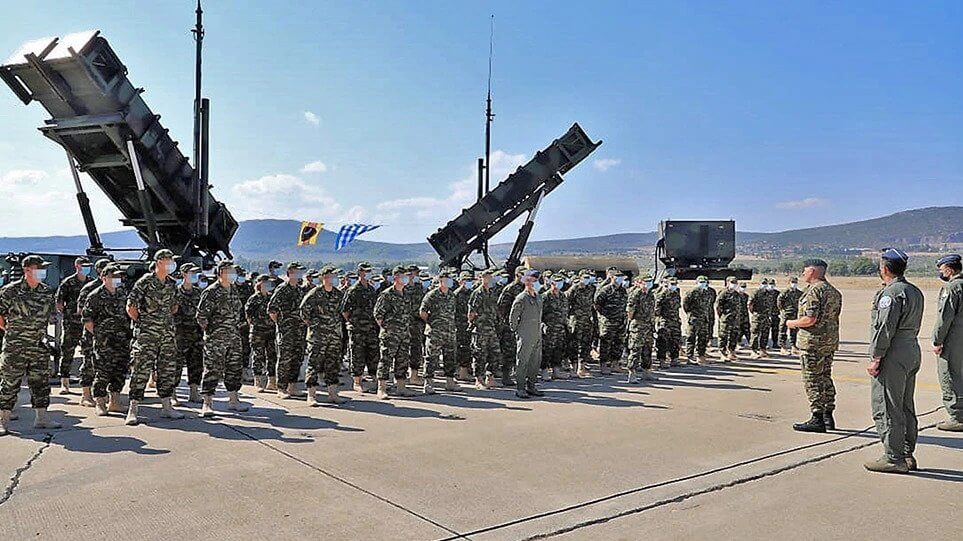 The departure ceremony of the Greek Patriot Anti-aircraft Missile System, along with 100 officers, for Saudi Arabia was held at the Tanagra Air Base.

The formation of the Hellenic Force of Saudi Arabia and the deployment of a Guided Missile Battery of the Patriot long-range anti-aircraft missile system aiming to strengthen the air and missile defence of the Kingdom of Saudi Arabia is within the framework of the “Integrated Air and Missile Defence Concept” (IAMD Concept).

In the greeting addressed by the Chief of the Hellenic National Defence General Staff (GEETHA), the historical importance of the mission that aims to maintain peace and defend global security was stressed.

Also read: Panagiotopoulos | A battery of “PATRIOT” will be deployed in the territory of Saudi Arabia

The Chief also referred to the positive impact of this mission on the international promotion of defence and deterrence power of our country as well as the benefits for the Air Force due to its participation in a new operational field through enhanced interoperability, cooperation, and exchange of know-how with the staff of the Armed Forces of Saudi Arabia and of other States which are contributing forces to the same purpose.

He also noted that the mission in Saudi Arabia is the culmination of the excellent relations between the two countries and their vision for international and regional developments, jointly contributing to the promotion of security and stability in the Eastern Mediterranean and the Middle East.

In fact, he made special reference to the joint military actions that the two countries have developed recently, such as the joint training in the framework of the “Falcon Eye I” exercises, the exchange of visits of the Chiefs of Armed Forces, the recent positioning of the Saudi Defence Attaché in Athens for the first time as well as the relocation of a Greek Defence Attaché to Riyadh, which marks the upgrade of military relations between the two countries.

Concluding his greeting, the Chief of GEETHA addressed the Commander and the personnel of the Hellenic Force in Saudi Arabia mission asking them to execute their duties with vigor and determination, bearing in mind that they are part of the pillar of stability called the Hellenic Armed Forces and that they act as ambassadors of our country abroad. 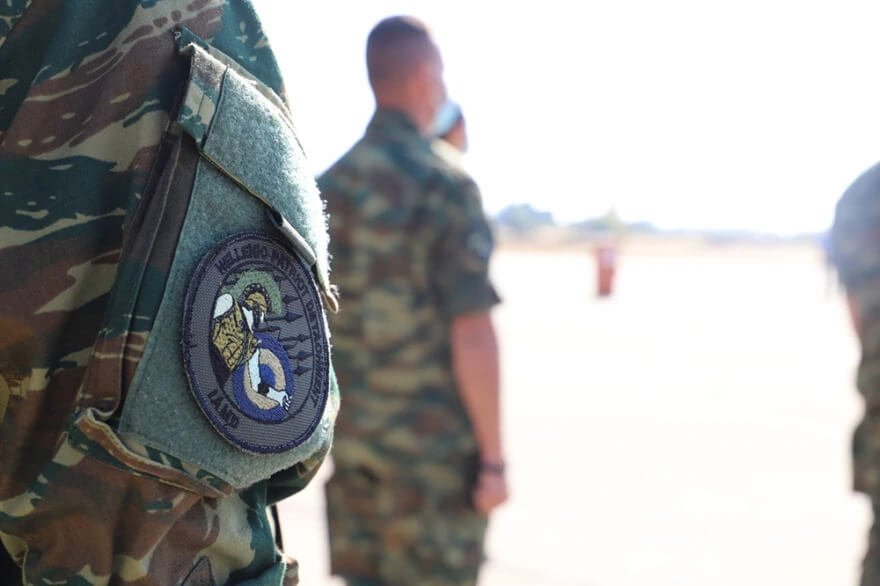 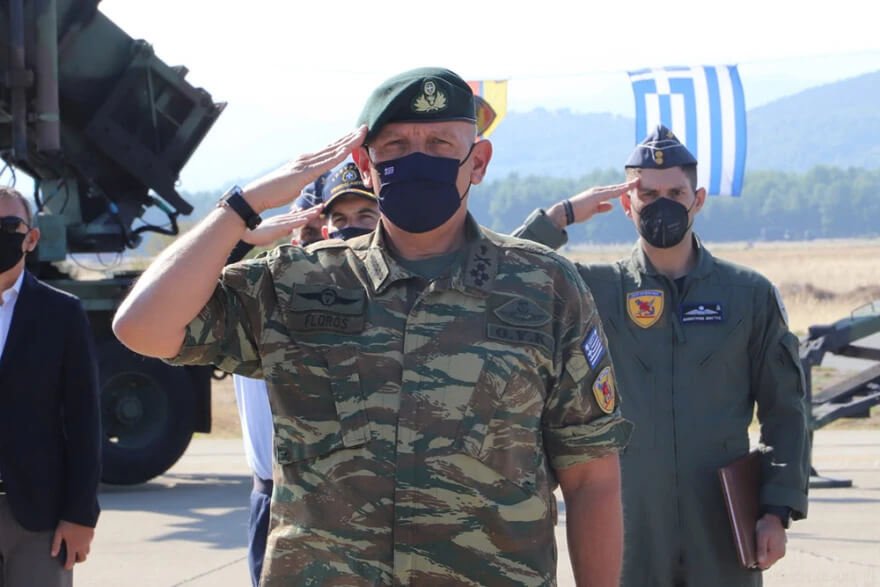 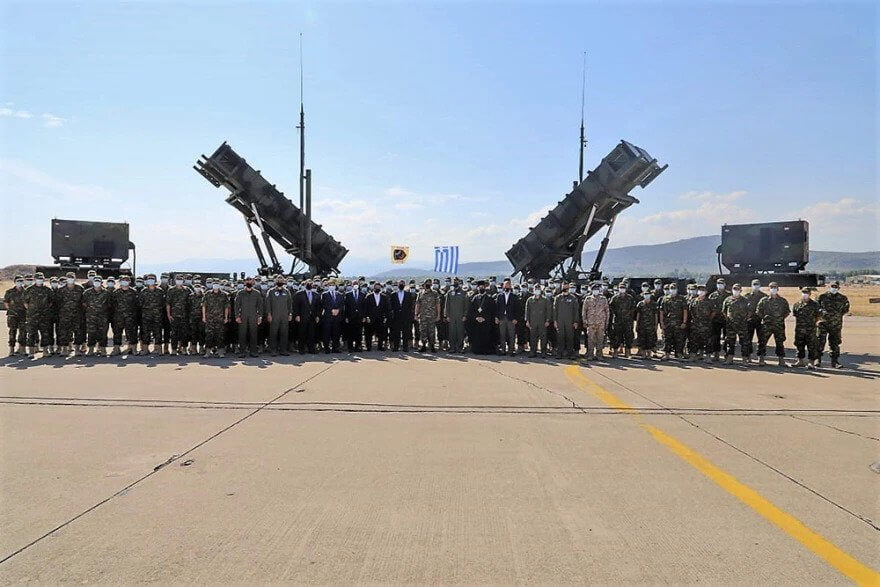 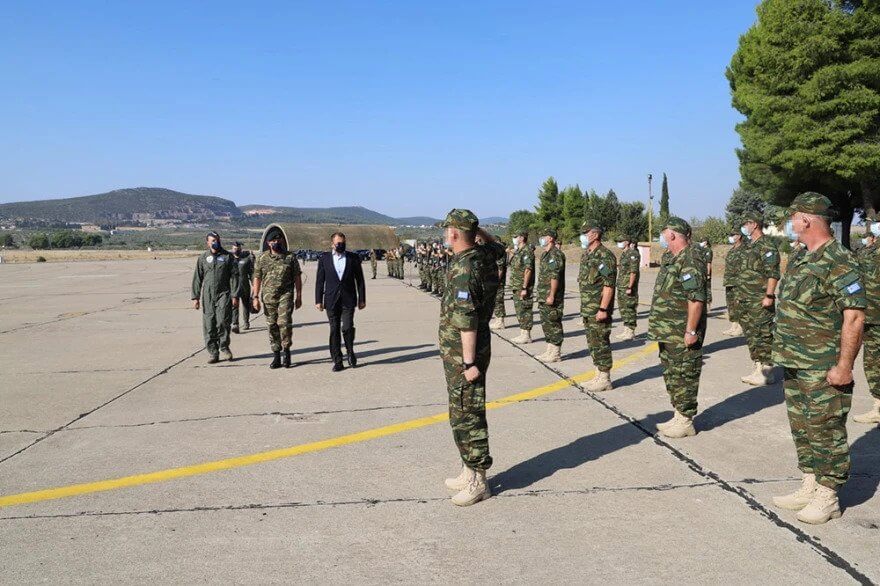 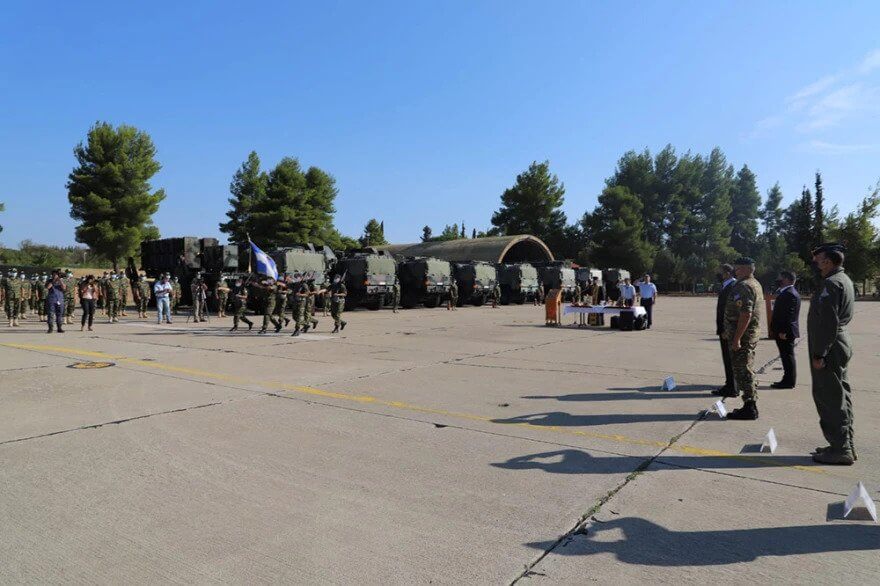