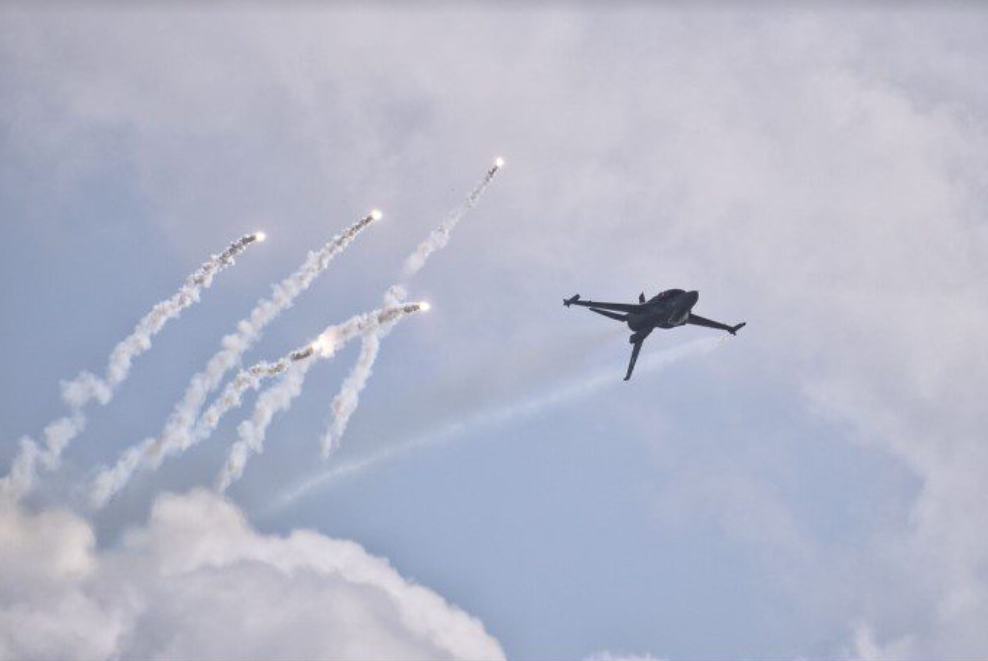 All eyes turned to the sky of Palaio Faliro yesterday during the Hellenic Air Force Show 2022.

The “Greek wings” celebrate and honor the patron Archangels, Michael and Gabriel.

As part of the celebrations, the Hellenic Air Force General Staff planned a number of events throughout Greece, with the aim of making the citizens aware of the great work of the Force, the work performed by the “hawks” of HAF, and the ground personnel.

In particular, an impressive air show was held in Flisvos with the participation of all types of HAF Aircraft as well as the F-16 “Zeus”, T-6A “Daedalos” Single Aircraft Air Demonstration Teams, and the anniversary Spitfire aircraft.

Many people gathered at the Flisvos Marina to watch the impressive demonstrations up close in the aerial space above Flisvos of Palaio Faliro which captivated the spectators.

“More capable, stronger, readier than ever. We are the masters of the ethers. For anyone who dares, “COME AND GET THEM (MOLON LAVE), even at night,” said Commander Dimitris Tzallas from the cockpit of the F-16 Block52+, causing shivers in the hundreds of citizens who gathered in Flisvos to admire and applaud those who “guard Thermopylae” and to say a big “thank you” to our Hellenic Air Force.

The demonstration had begun earlier with a T-6 training aircraft whose pilot also addressed the spectators: “Good morning Greece! We celebrate with you. We are everywhere. Aien Υpsikratein (Always reign on high).” 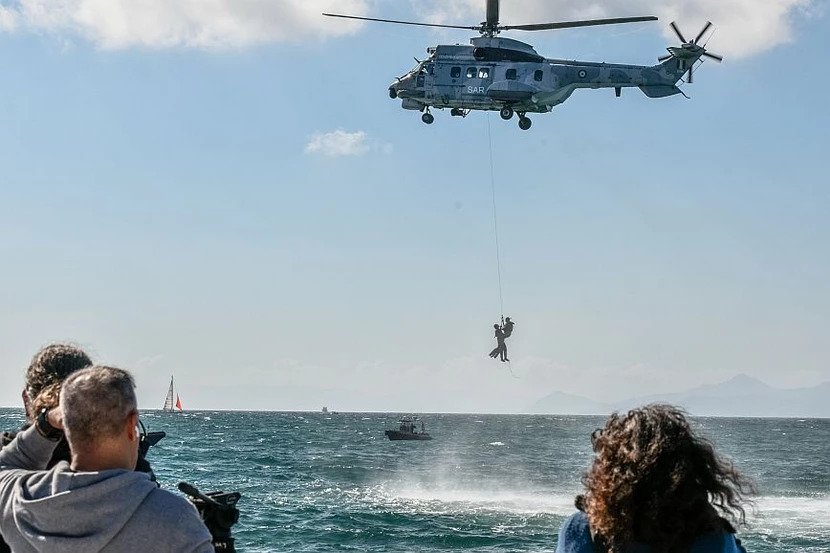 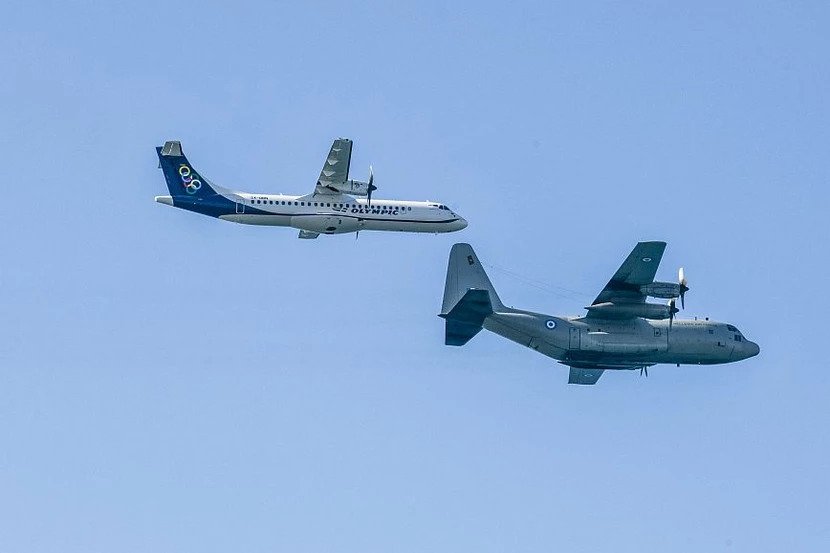 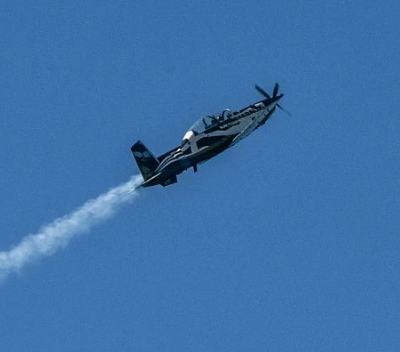 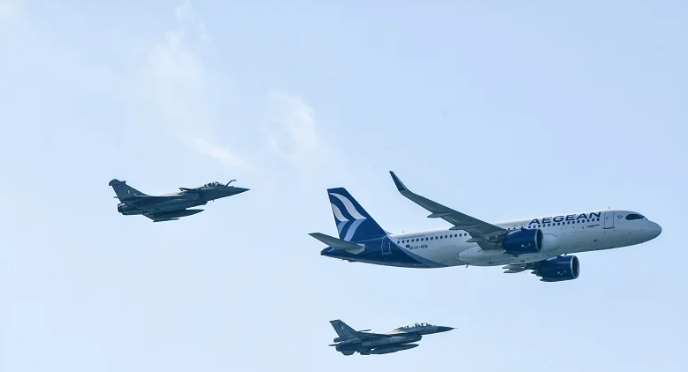 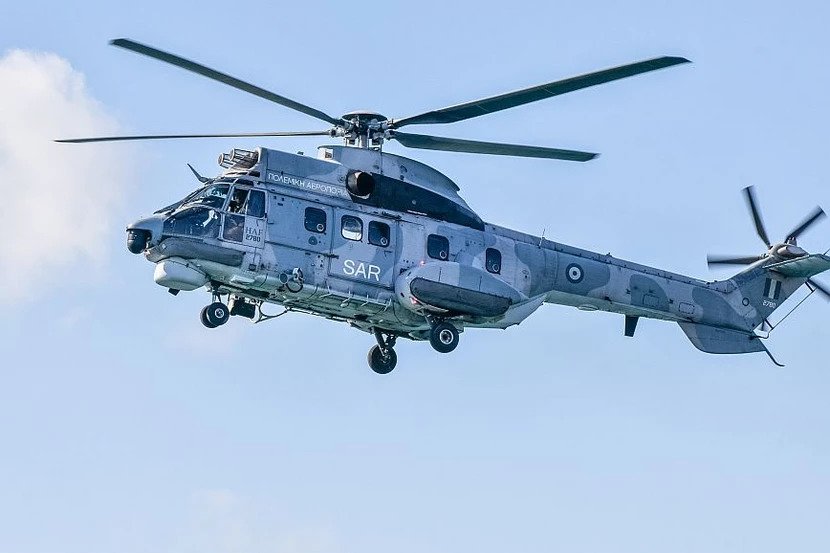 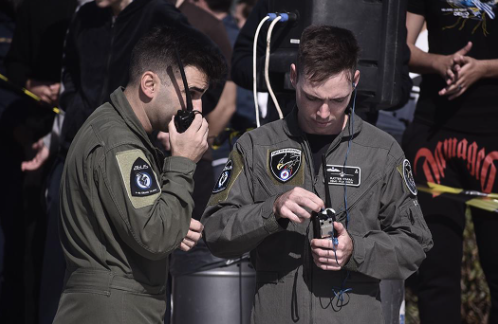 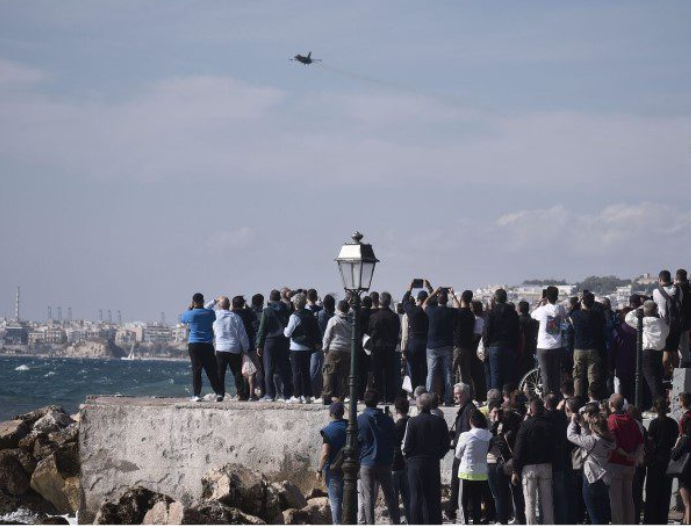 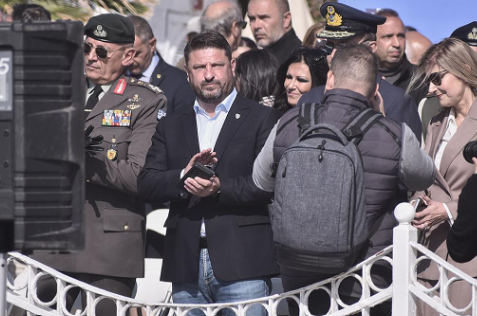