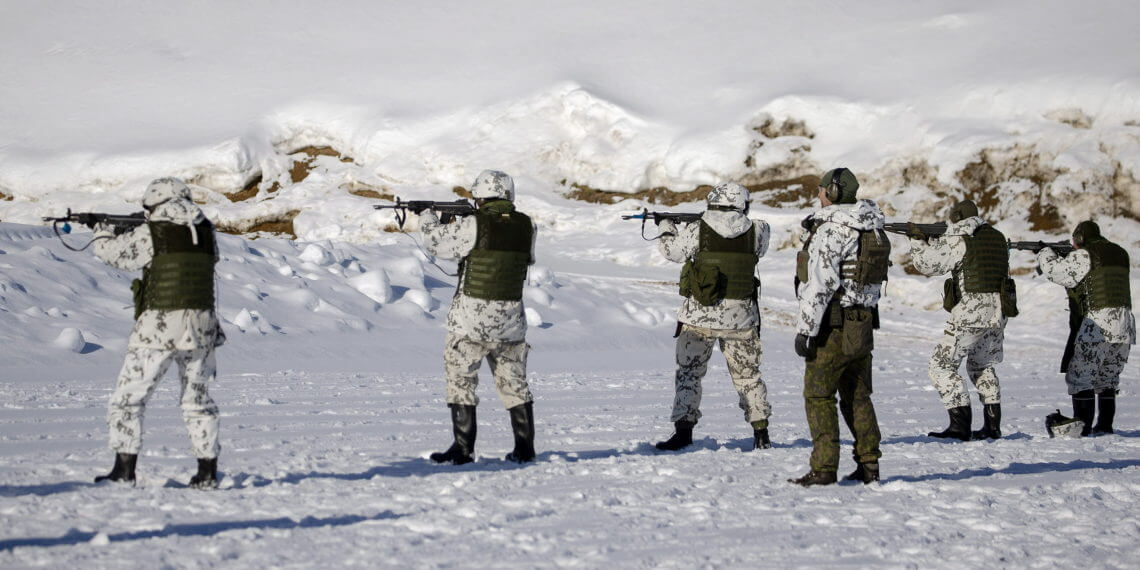 One of NATO’s largest exercises, called “Hedgehog”, is now underway in the Baltic with the participation of Finland and Sweden.

The exercises in Estonia, which will last until June 3, were scheduled before the Russian invasion of Ukraine. 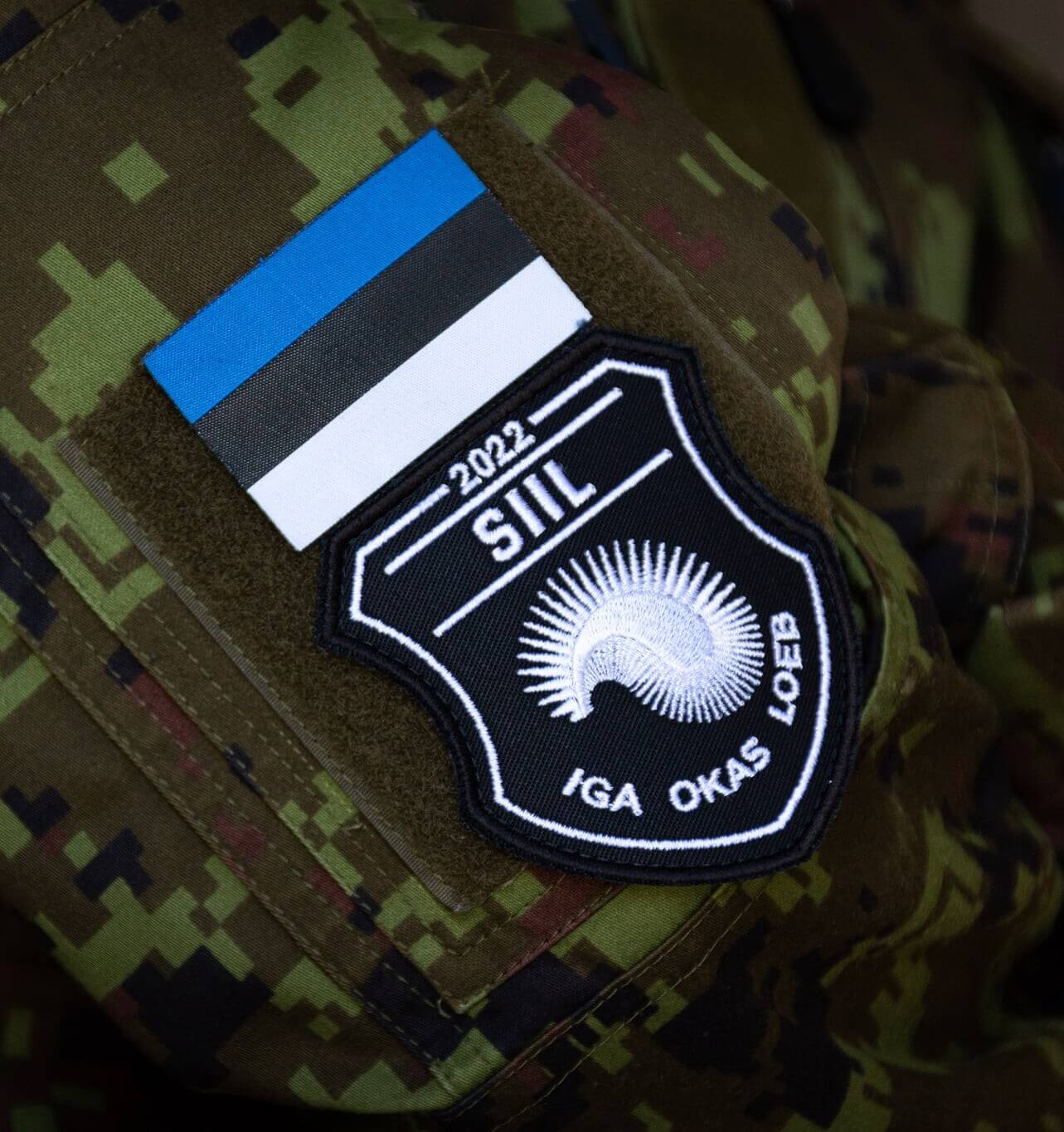 Vladimir Putin said Russia had no problem with Finland or Sweden, but a military expansion near its borders would require a response.

NATO has stated that the purpose of the exercises is to enhance the readiness and interoperability of its forces. About 15,000 troops are taking part in the exercise in Estonia, making it one of the largest military exercises in the Baltic region since 1991.

The exercise takes place 64 km from the nearest Russian military base and is intended to simulate a Russian attack on Estonia.

The exercises were scheduled before Russia’s invasion of Ukraine on February 24. However, in the midst of the growing security threat from Russia, they are being closely monitored. 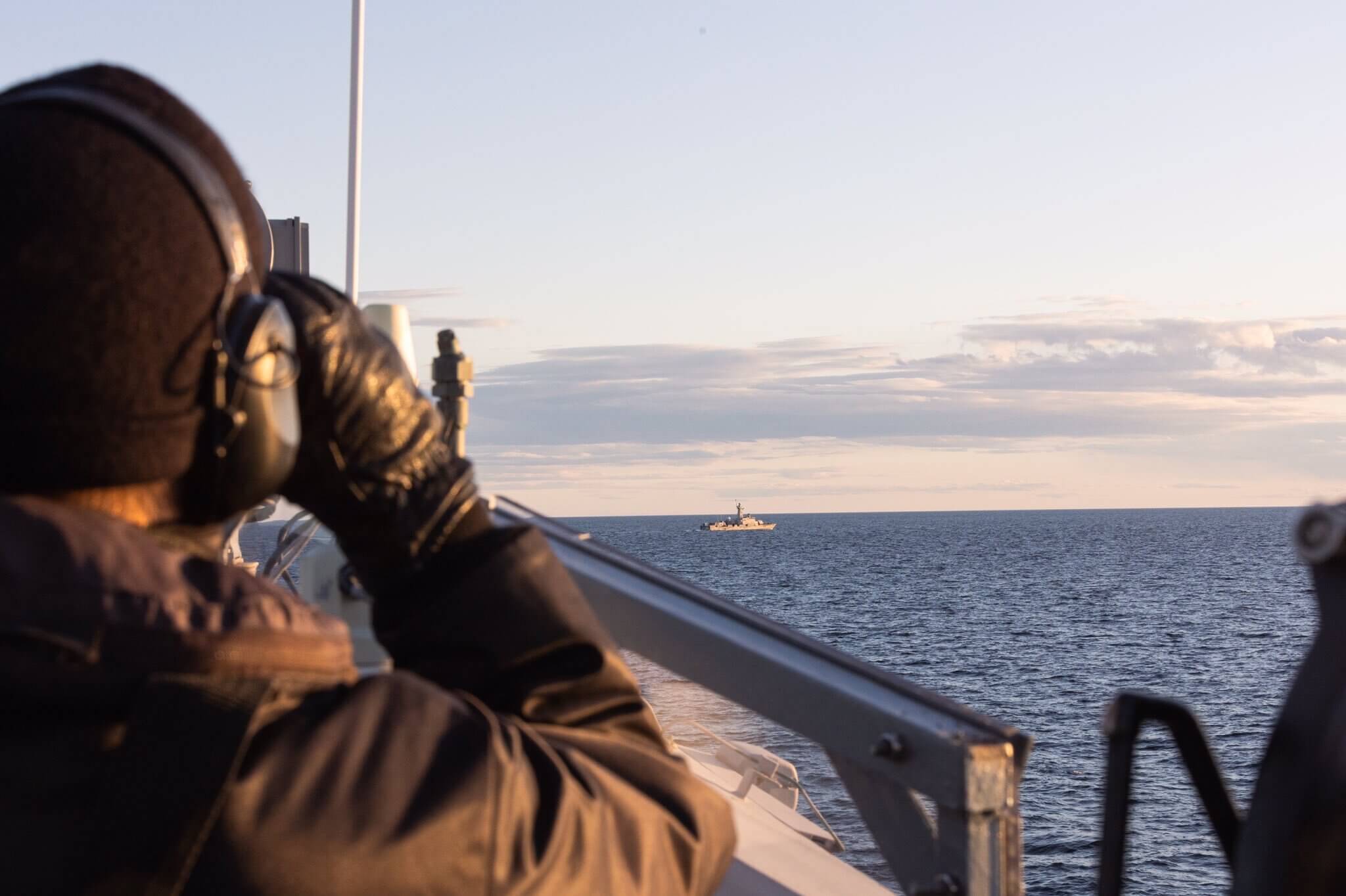 #Together at the same sea. The Finnish and the Swedish Navies continue developing their advanced #cooperation this week. Protection of the maritime traffic requires, for example, generation and sharing of situation picture. ⁰#readiness #navy pic.twitter.com/JUgBpGeIM7

At the same time, the Finnish Navy conducted naval exercises in the Baltic Sea region in which the naval units of the Swedish Navy also participated.

During the exercises, which began on Friday, May 13, the participating units were trained, among other things, in maritime traffic protection, situational awareness, coastal combat tactics, and shooting exercises.

The exercise activities aim to increase the readiness and capabilities of the Finnish Defence Forces to cooperate with various authorities and partner countries as well as their capability of monitoring and maintaining Finland’s territorial integrity.