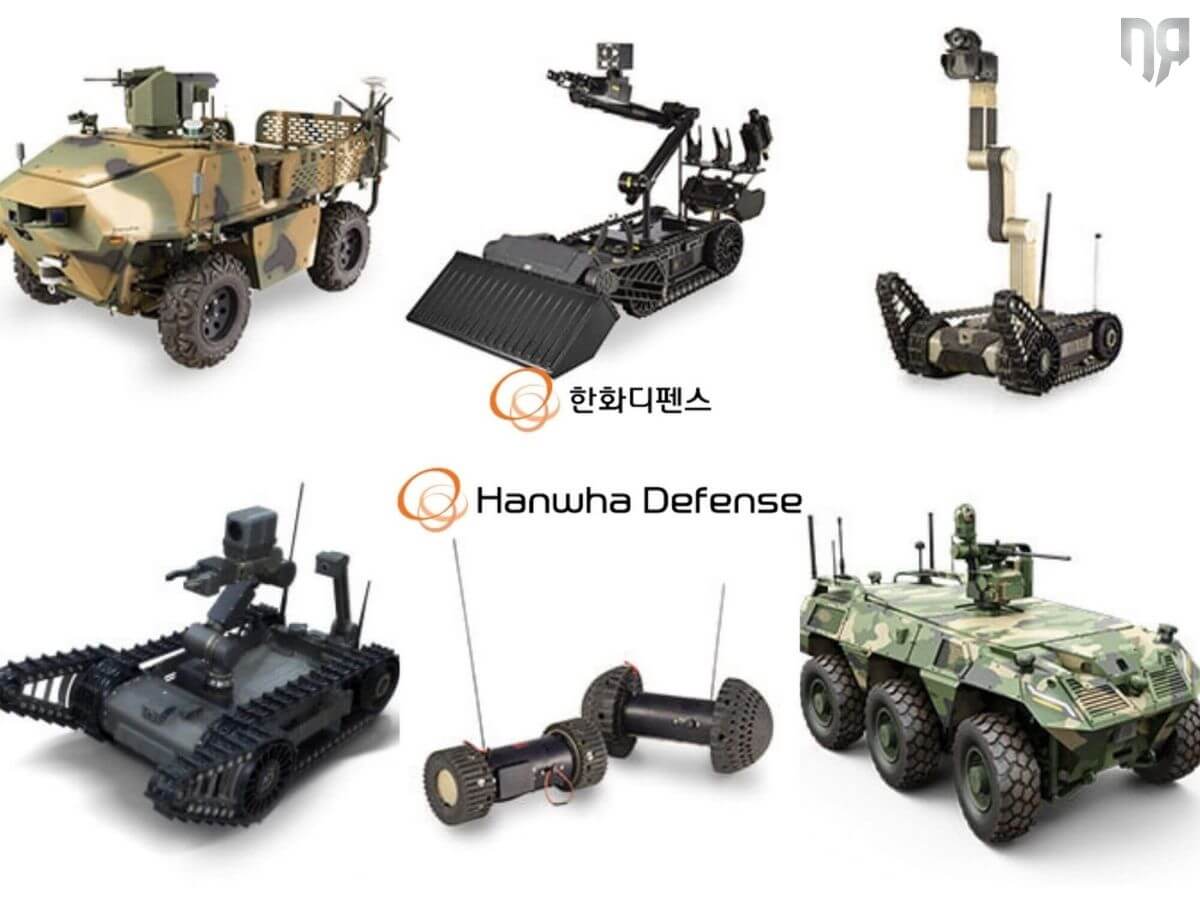 On the company’s website a total of six systems are presented-3 of which are shown in the video above- all of them being described briefly below: 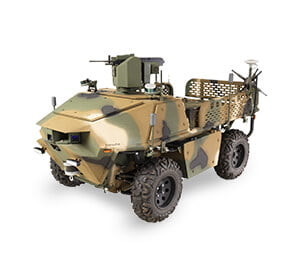 It is a weapon system to improve the survivability and combat power of infantry units through support for transporting high-load combat materials. 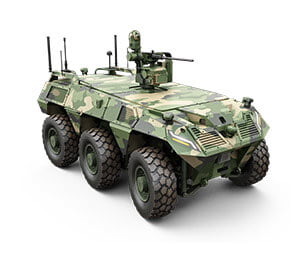 A combat robot capable of remotely performing search/reconnaissance,fire guidance and engagement missions by leading mechanized units in tactical road, field and unpaved road environments. It can also be used as perimeter defence on garrison and facilities of high importance. It is under development by the Defense Science Research Institute. 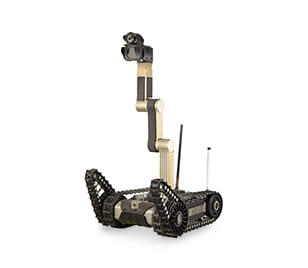 It is a small surveillance and alert robot that can be used to scout for soldiersduring operations in which they are under threat of ambush and enables efficient mission execution through scientific surveillance. It is also under development by the Defense Science Research Institute.

Mine detection and removal robot 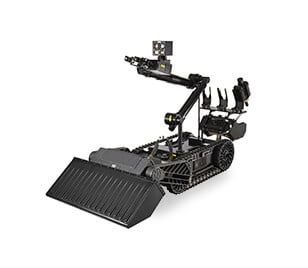 It operates remotely to support attack and defensive operations of mobile units in urban and mountainous areas. It is a small unmanned robot system for surveillance and reconnaissance, detection and indication of threat and prediction of positions of land mines and improvised explosives, and path development. 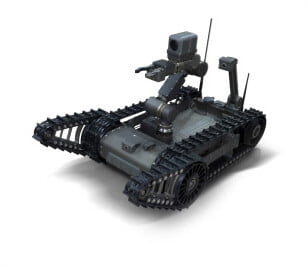 It is an IED detection/removal robot that can be operated by one soldier and is composed of a field-operated mobile platform, multi-degree of freedom operation arm, and terminal device. 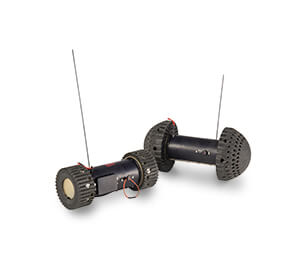 A robot that can be used for precision strike missions by detecting enemies and terrorists through surveillance and reconnaissance, and remotely operating mounted tear gas or HE bombs from a close range.

In November 2020, the South Korea’s arms procurement agency signed a 16 million dollars contract with Hanwha Defense to develop a robot capable of patrollingthe mine-strewn Demilitarized Zone (DMZ) on the border with North Korea and other dangerous areas, detecting and eliminating explosives.

According to the Defense Acquisition Program Administration (DAPA) “…The envisioned home-grown robot is expected to prevent loss of human life and raise chances of successfully detecting explosives so as to help boost our defense capabilities”.

The small, track wheel‐type robot will be equipped with advanced, diverse equipment, such as an X-ray fluoroscope, a shotgun and a cable cutting machine, and can be operated remotely, according to Hanwha.

Its development is expected to be completed by June 2023 and will be put in operational deployment from 2024, according to officials.

With information from: hanwha-defence.co, southfront.org