ARMAMENTS
“Grypas” | Contract for the design of new UCAV has been signed by Defence & Finance Ministries
Defence Redefined
Published on 15/01/2023 at 17:11 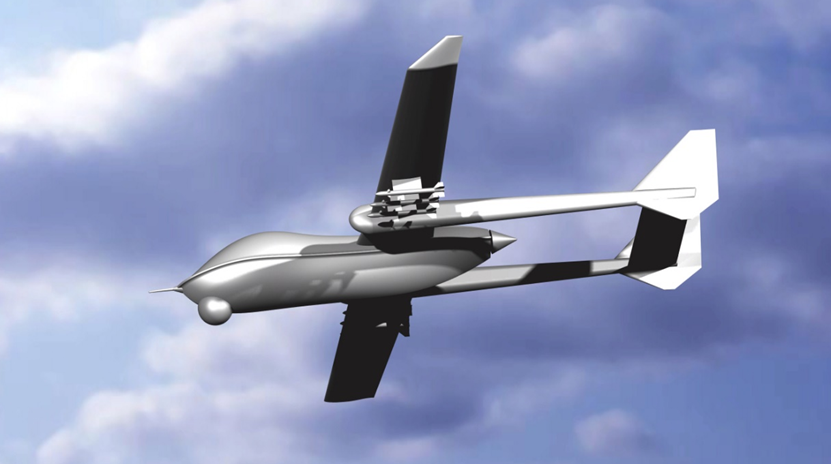 The Ministry of Finance is proceeding with the financing of the design of a second, more complex unmanned aerial vehicle (UAV), utilizing the consistent course of work and know-how gained from the “Archytas” program.

The event was attended by the Minister of Finance, Mr. Christos Staikouras, the Minister of Defence, Nikos Panagiotopoulos, HAI senior personnel, and the four universities’ rectors. 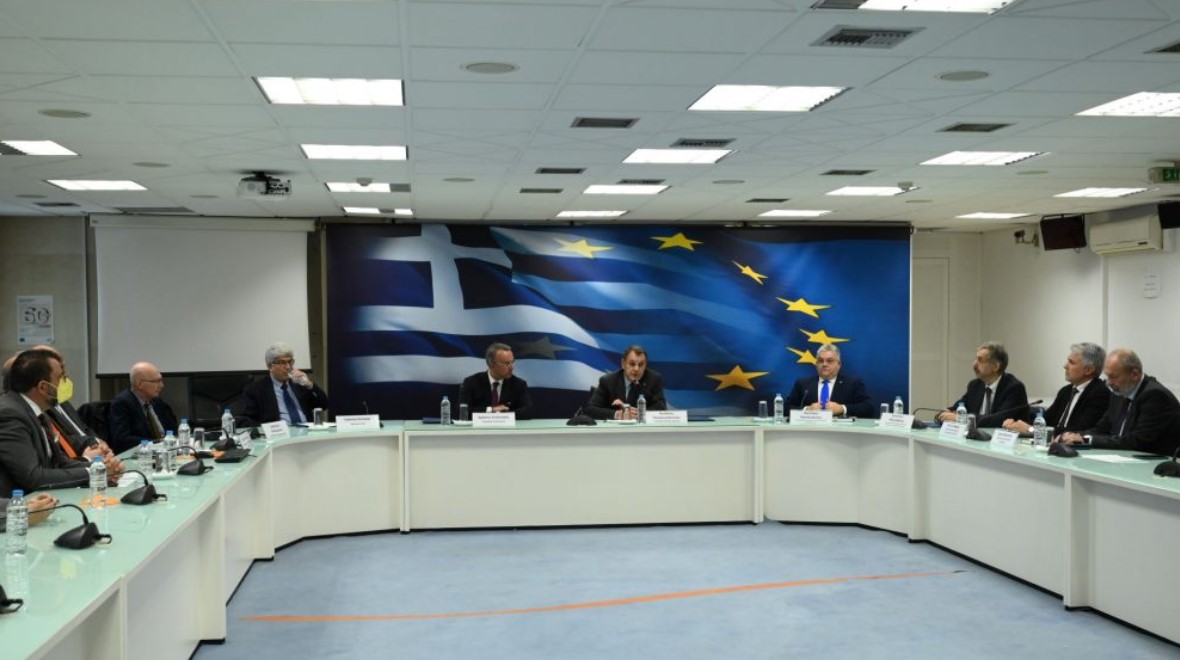 The implementation of the new program, called “Grypas”, is in progress. The program concerns an Unmanned Combat Aerial Vehicle (UCAV), based on the “Archytas” in certain respects, while differing in respect of the modern weapons it will be capable of carrying.

According to information, the system in question will have a wingspan of at least twenty meters, a take-off weight of about 3 tons, a maximum operating height of 30,000 feet, and a turbojet engine, while the philosophy of the whole project comes down to the fact that the upcoming “Grypas” will fly high, fly far and strike hard.

The Hellenic Armed Forces are looking to get away from limited-capability, short-operational-range UAVs with surveillance capabilities. The UCAV in question will be slightly larger than the Israeli Heron and slightly smaller than the US MQ-9 Reaper.

The Ministry of Defence will determine the characteristics of the UCAV prototype draft, so as to meet the requirements of the missions by having specialized personnel (an Air Force officer has already been assigned to this project), as the HAI requested.

Furthermore, it will contribute to the certification of external loads, to the preparation of the operational specifications and the requirements of the various users, while at the same time, it will provide, through specialized personnel, special consulting services, and participation in the execution of standard and service tests.

It will also participate in the preparation of flight manuals, both for training and use by future pilots, perform operational checks and special tests, a number of tasks necessary in the development of this product.

Now, what is important is Greece’s return to the research, development, and manufacture of its own Unmanned Aerial Vehicle, after almost thirty years of absence with our neighbors having launched their capabilities in this field.