NEWS
Greek Parliament | Agreement on cooperation with the UAE in defense and foreign policy ratified
Defence Redefined
Published on 17/03/2022 at 12:42 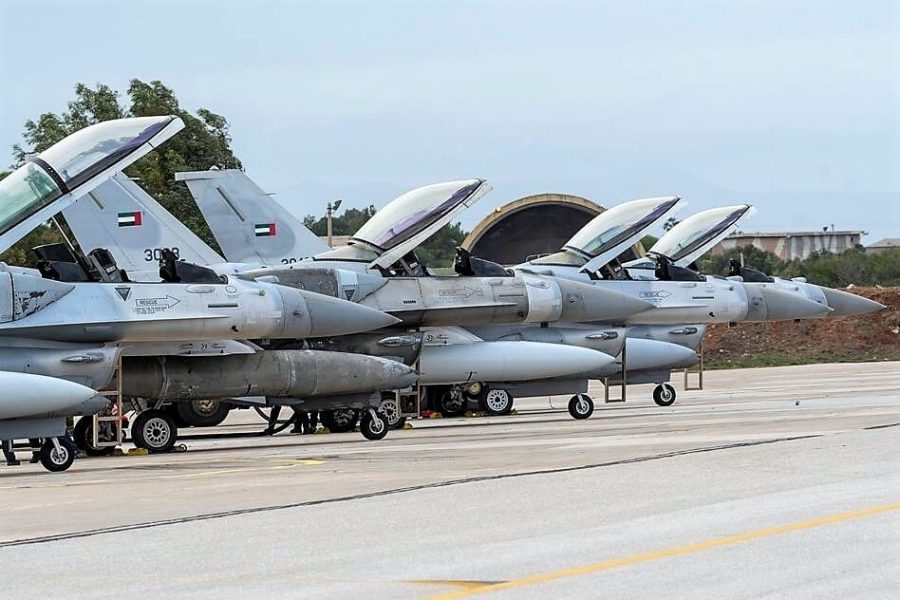 The Greek Parliament passed a draft law on the ratification of the agreement with the United Arab Emirates (UAE) on further cooperation in defense and foreign policy.

Specifically, with 266 votes in favor against 22 against, the draft law of the Ministry of Foreign Affairs on the “Ratification of the Agreement between the Government of the Hellenic Republic and the Government of the United Arab Emirates on the joint cooperation in foreign policy and defense and the verbal communications regarding the Greek original text of the Agreement “.

The deputies of ND, SYRIZA, KINAL and the Hellenic Solution were in favor of the Sanction, while the deputies of KKE and MERA25 voted against it.

The Minister of Foreign Affairs, Nikos Dendias, in his statement stated that during the great crisis in the Eastern Mediterranean, 4 Emirates F16 Block 60 with 130 personnel were at the airport of Chania. The Greek Foreign Minister, regarding the UAE-Turkey contacts, also stated that there is no objection to Greece’s friends and allies talking to Turkey. “We are interested in talking to Turkey, in concluding agreements with Turkey, because that is how Turkey listens to what it needs to hear, even if Turkey turns around and joins the ranks of countries that accept international law,” he added. He also referred to the expansion of Greek foreign policy and the strengthening of relations with countries that have never had such relations in the past.

The Ratification of the Convention by a decision of the Speaker of the Parliament Konstantinos Tassoulas was put to a roll-call vote in accordance with article 28 par. 2 of the Constitution, which provides that “in order to serve an important national interest and promote cooperation with other states, by treaty or agreement, in bodies of international organizations responsibilities under the Constitution.”