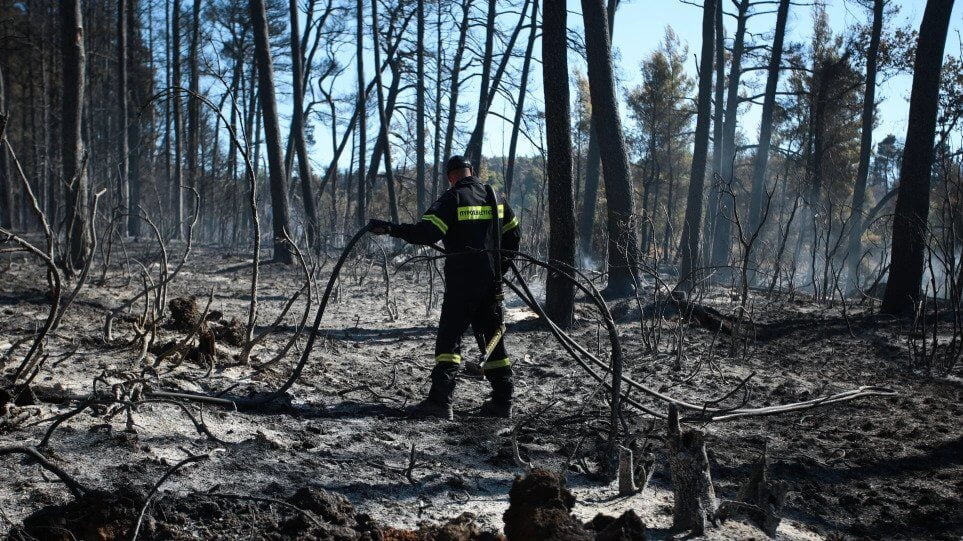 More than 20 countries – both EU member-states and third countries – have responded to Greece’s call for assistance on the fire front. This is an unprecedented European and international mobilization and demonstration of solidarity in the fight against fires in Greece, as 11 member-states of the European Union along with 12 third countries rushed to assist the Hellenic Fire Service with 21 aircraft, 1,286 firefighters, and 250 vehicles in total.

In particular, the response of the European partners was immediate, when Greece activated the European Civil Protection Mechanism (RescEU), through which the European Commission is able to coordinate operations as well as cover about 3/4 of both logistics and operational costs.

Specifically, Cyprus, France, Croatia, Sweden, Romania, Spain, the Czech Republic, Germany, Poland, Slovakia, Austria, and finally, the European Commission itself have sent 1,014 firefighters, 236 fire trucks, and 9 firefighting aircraft. It is the largest firefighting mission in the European framework ever deployed.

Of course, apart from European solidarity, there were many countries that assisted Greece bilaterally, with either reinforcements or by sending messages of support. In detail, Ukraine, Israel, USA, Russia, Switzerland, Egypt, United Kingdom, Kuwait, Moldova, United Arab Emirates, and Serbia sent personnel and equipment, while messages of solidarity arrived from Armenia, Georgia, China, Turkey, Belgium, Turkey Lithuania as well as by the Ecumenical Patriarchate.

With information from euronews.com