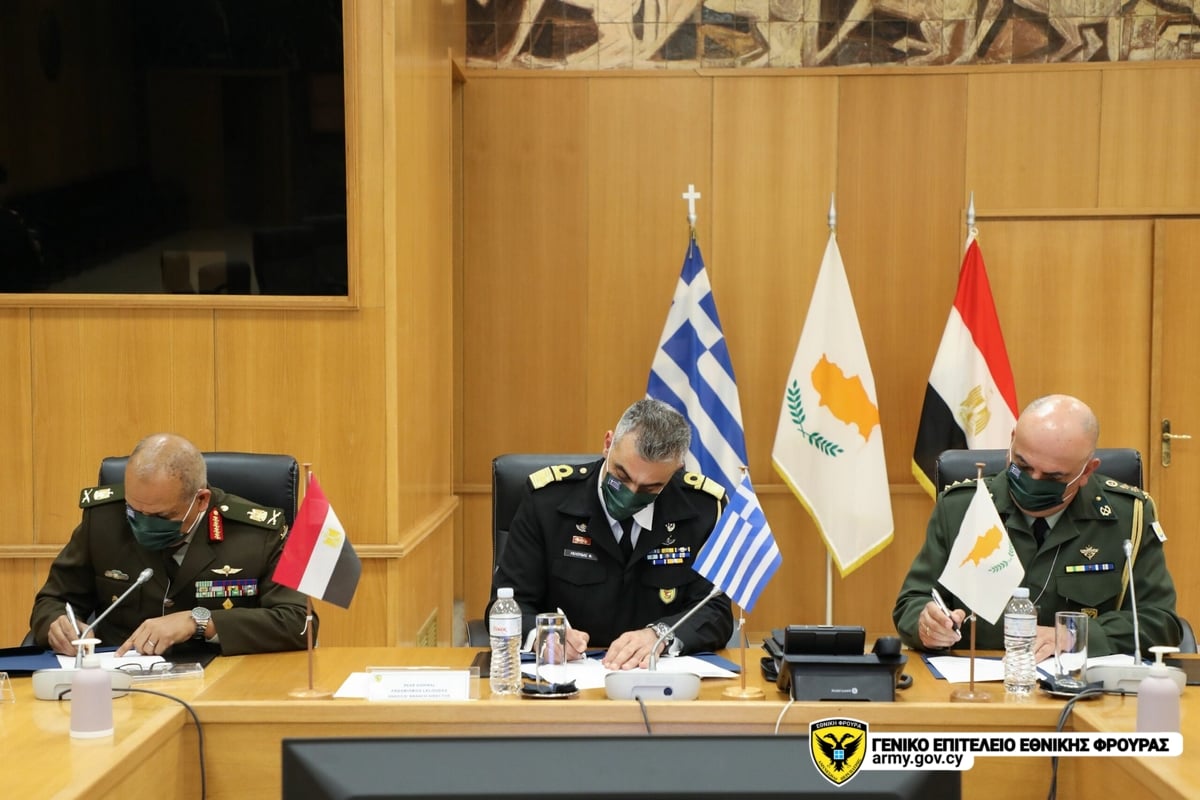 On Tuesday, April 6, 2021, at a meeting held in Athens, the military delegations of Greece, Cyprus and Egypt signed the Tripartite Defence Cooperation Program between the Armed Forces of the three countries for 2021.

The signing of the program, which includes the conduct of joint military operations, underlines the commitment of Greece, Cyprus and Egypt to the upgrade and strengthening of the cooperation and ties between their Armed Forces, contributing to the enhancement of security and stability in the region. 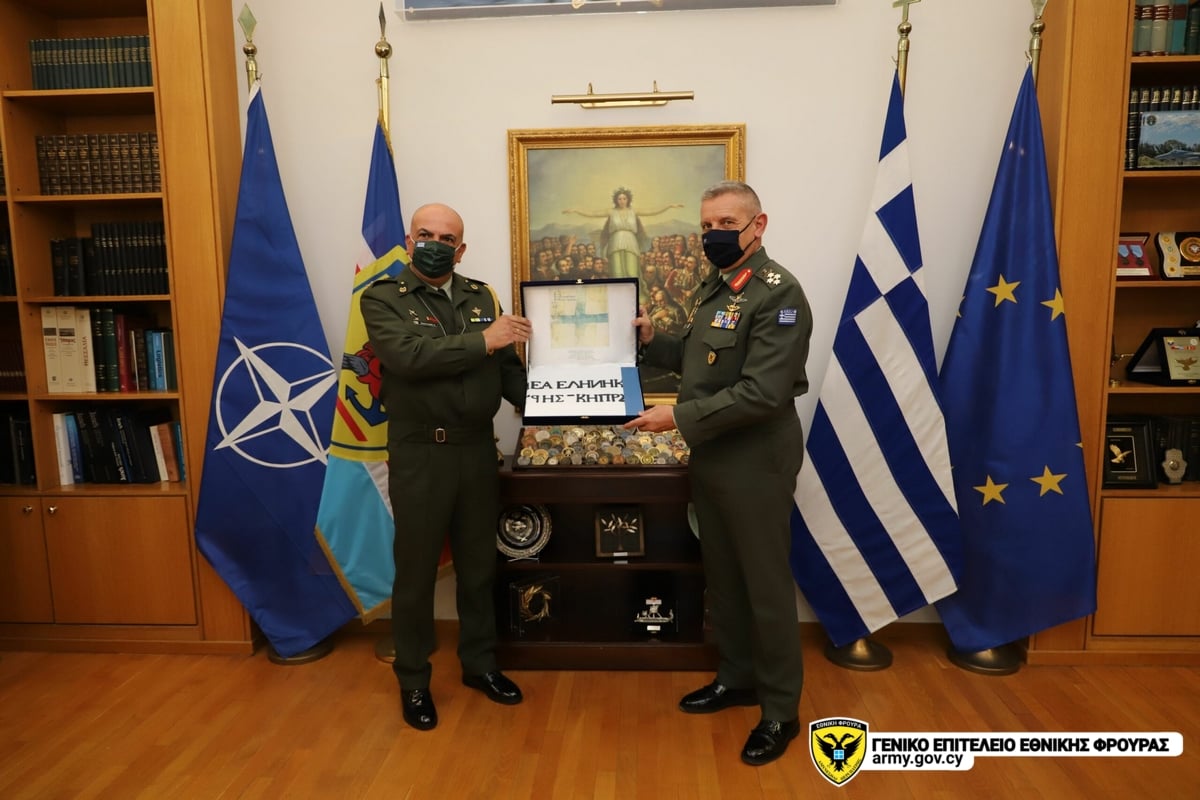