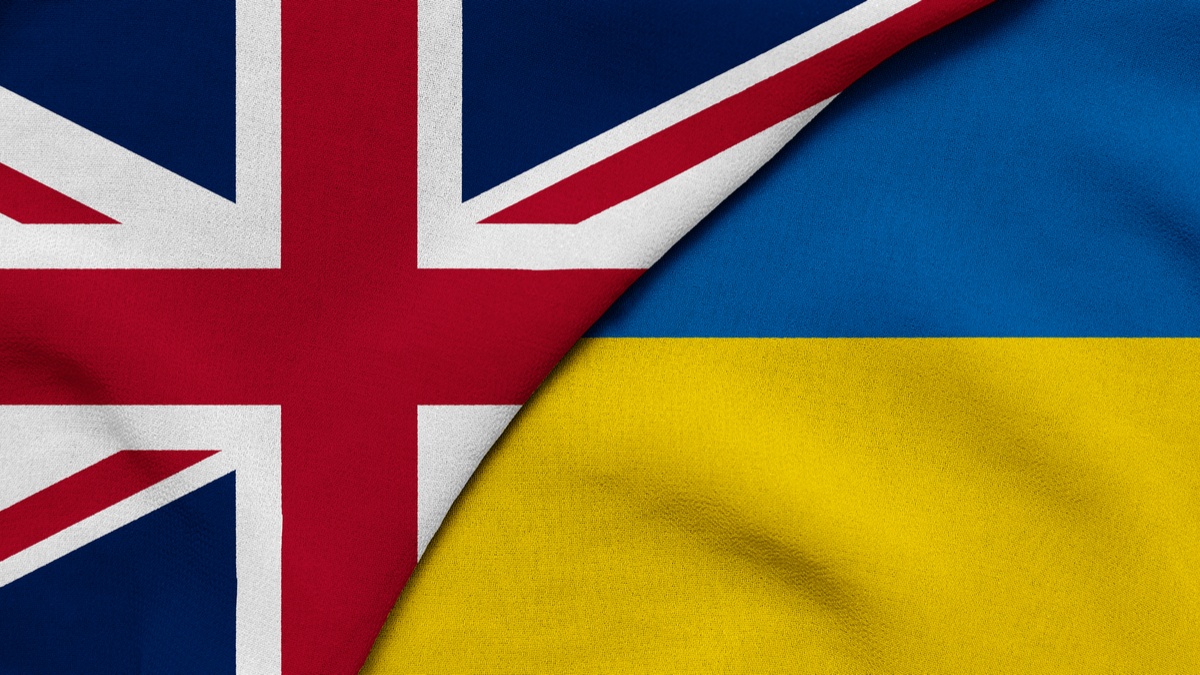 The British government has sent an anti-tank missile system to Ukraine to strengthen the country’s defence against a possible Russian invasion.

The United Kingdom’s Secretary of Defence Ben Wallace also announced that a small number of British troops had been sent to Ukraine to train Ukrainian forces in operating this short-range defence system.

Mr Wallace justified the British assistance to Ukrainian forces, saying “there is an increasingly threatening attitude” towards Russia.

Speaking in the House of Commons on Monday, the British Minister, who visited Ukraine last November, said the system was “purely defensive”, adding: “It is not a strategic weapon and does not pose a threat to Russia.”

Mr. Wallace referred to the situation on the Ukrainian-Russian border, noting that the size of the Russian military forces concentrated in the area could be used for a “multi-axis invasion”.

The British Defence Secretary also said that he intends to invite his Russian counterpart Sergei Shoigu to London so as to hold bilateral talks in good faith.

Citing the Wallace announcements, the Guardian reports that Turkey has also sold TB2 drones to Ukraine, a move that provoked reactions in Moscow and President Putin’s communication with President Erdogan. According to the Kremlin, the Russian leader described the Ankara-Kyiv agreement as “provocative”.