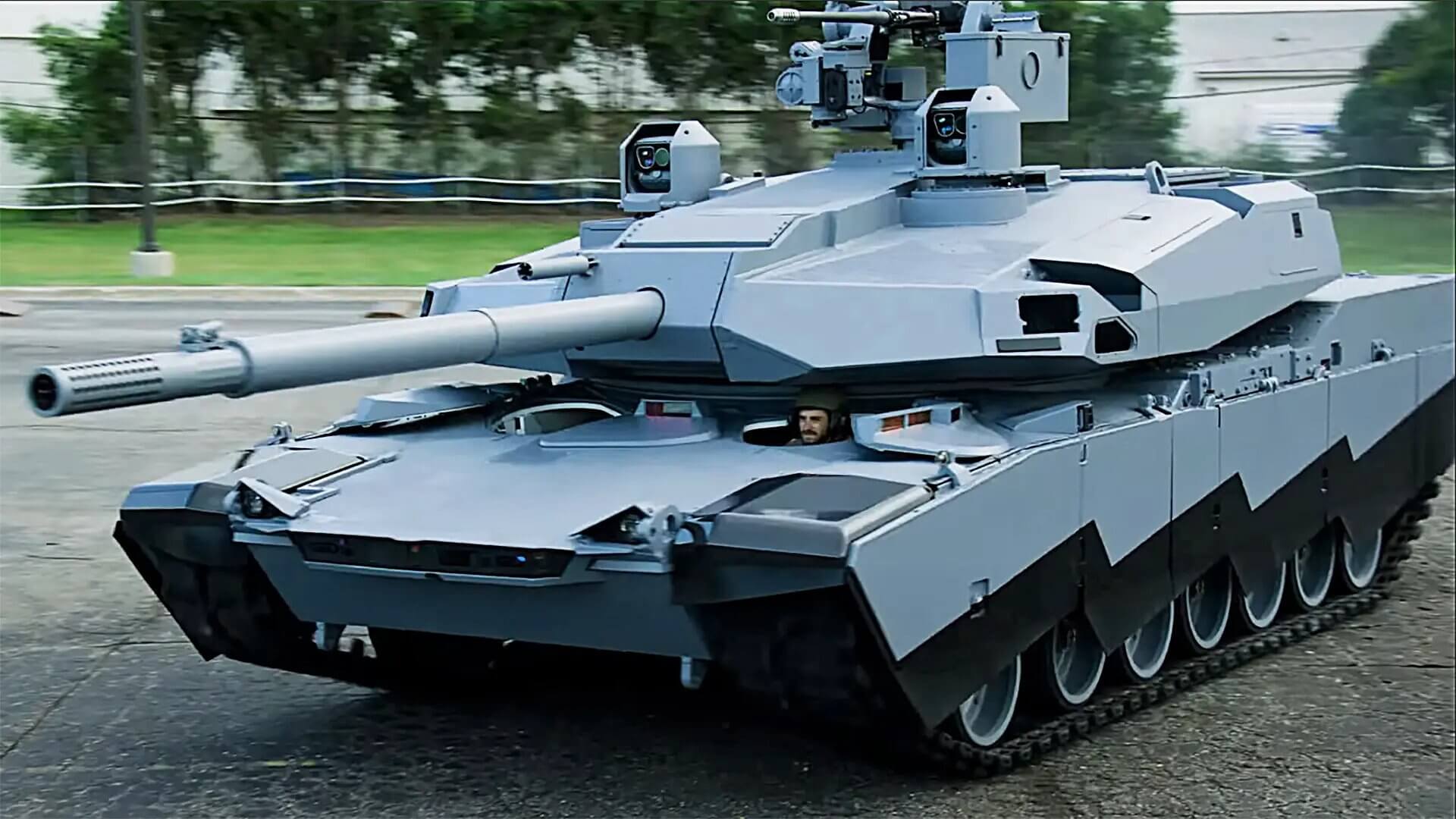 The company showcased a prototype ahead of the Association of the US Army’s big conference in Washington, D.C. this week.

Based on the released footage, the AbramsX very much looks like a futuristic main battle tank, with its redesigned turret that features new electro-optical systems, a remote weapon station with a 30mm calibre cannon as well as the possibility for future integration of 5th generation anti-tank missile systems such as the Javelin. 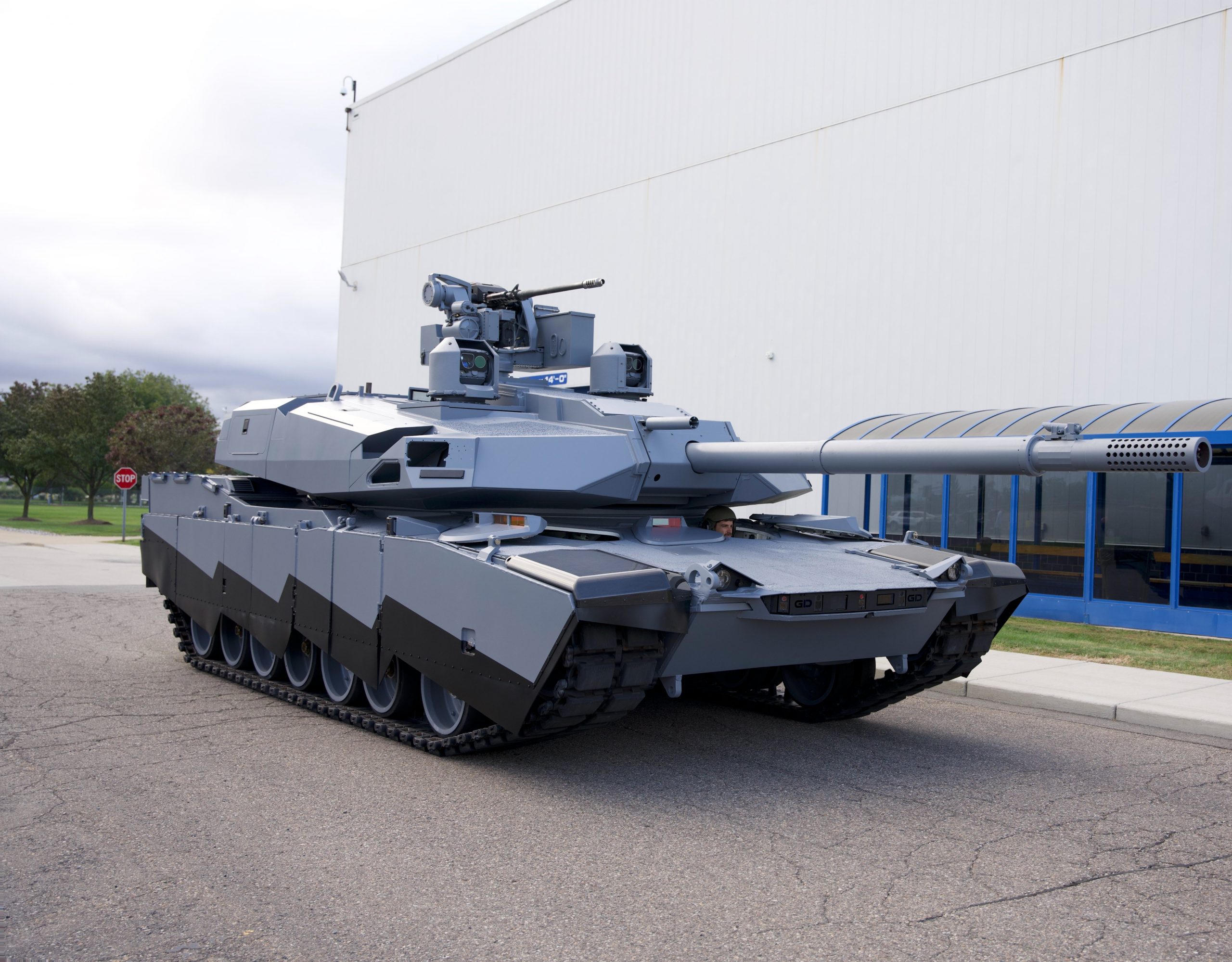 Yet, the heavily-armoured tank’s hybrid powertrain is probably its most interesting feature. According to General Dynamics, this will result in a 50 percent fuel saving.

Also, this hybrid system will allow AbramsX to operate in silent watch mode for long periods of time and possibly for short duration movements at low speed, which would provide a huge tactical advantage. 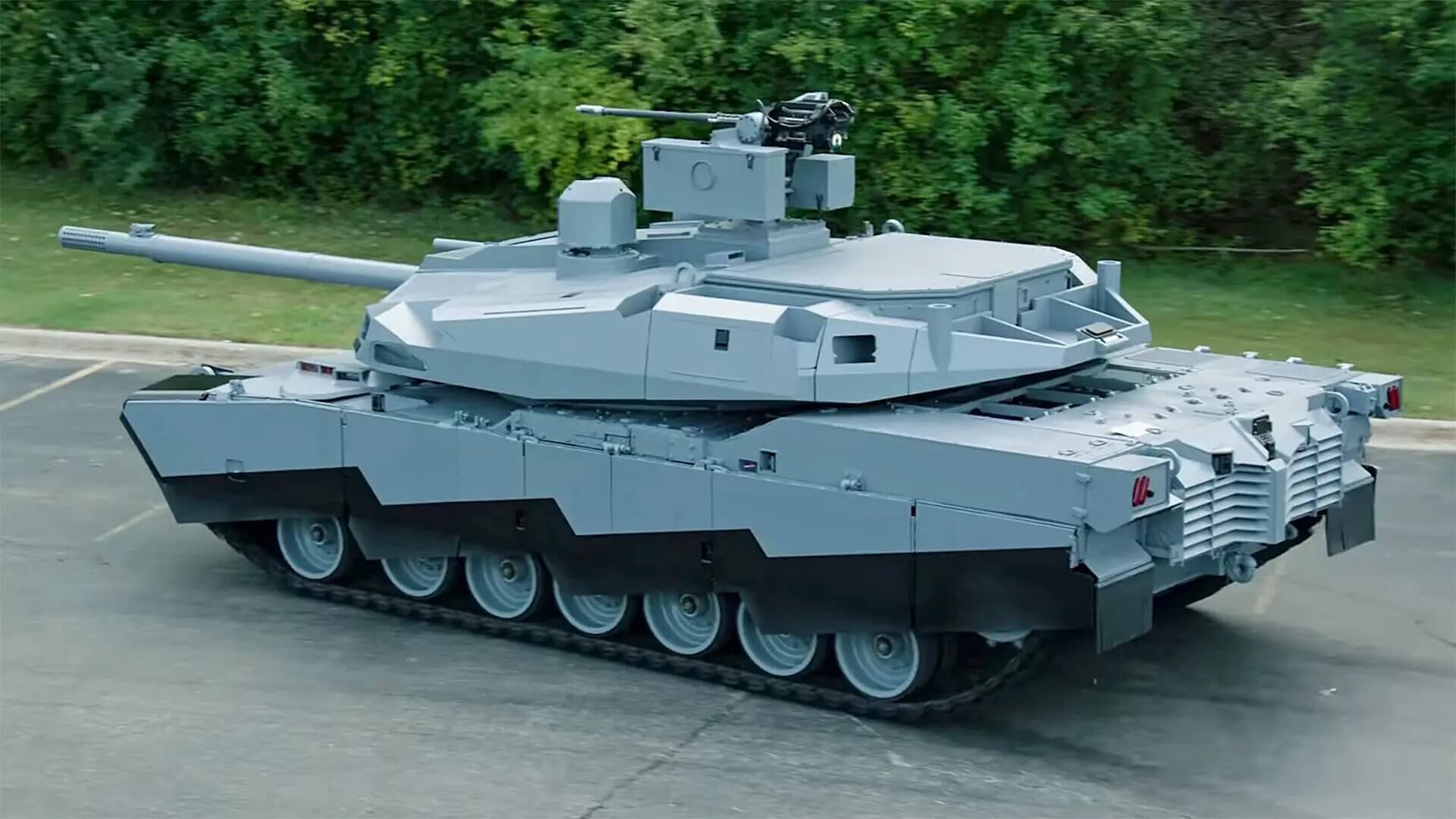 An unmanned turret with an auto-loading ammunition system makes possible a reduced crew size, down from four to three. This is also an important advantage since it increases survivability and at the same time freeing up space in the turret for more systems. In fact, the AbramsX will be lighter than its predecessors.

The AI enable KATALYST Next Generation Electronic Architecture (NGEA) will connect all systems together and provide for ease of upgradability and modification, so that the main battle tank can be adapted more quickly to new trends and technologies for a longer period compared to its predecessors.

Furthermore the new turret can include an active protection system and a distributed aperture system(DAS) for 360-degree situational awareness, while there appears to be an advanced sensor suite for the driver.

With the help of augmented reality, this would allow the crew to ‘look through’ the tank’s hull for a major leap in situational awareness as well as see objects of interest highlighted digitally in their surroundings.

Of course, these are just some of the main features that are part of the AbramsX initiative, which also includes the capability to team up (MUM-T) with unmanned ground vehicles (UGVs).

While this remains a concept demonstrator, the US Army and America’s allies are definitely reevaluating the future of the tank following the events in Ukraine. In fact, according to General Dynamics, the AbramsX will be able to be the intermediate tank from the transition of Abrams SEPv3 and SEPv4 in a completely new generation.