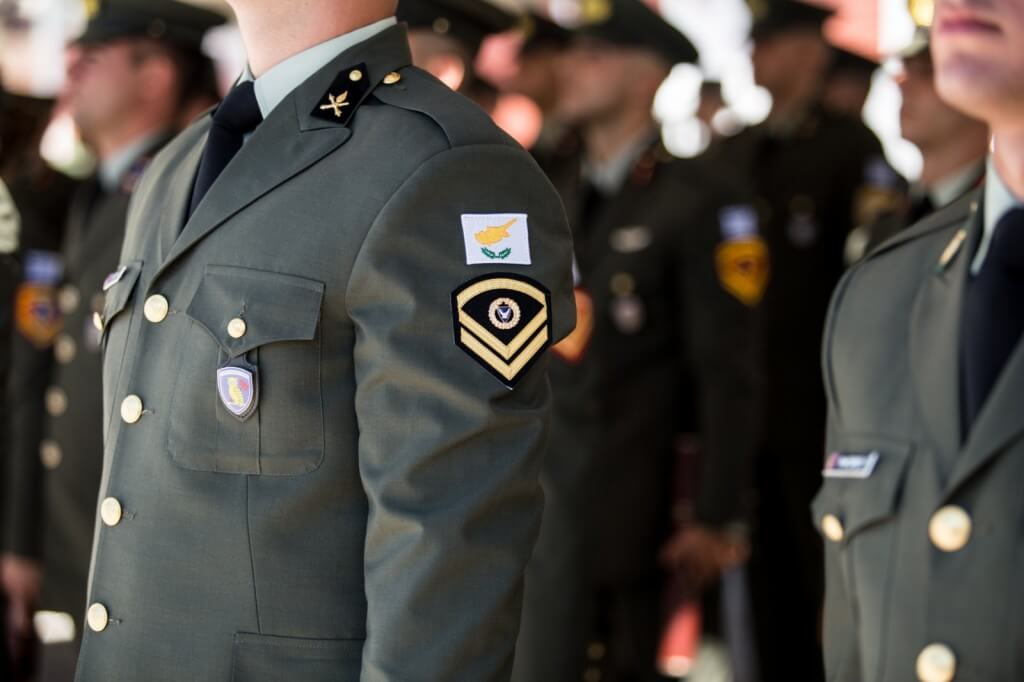 The oath ceremonies of the Class 2022 new NCOs were held at the NCOs Military Academies in Greece. A few NCOs from Cyprus are among the graduates who completed their three-year studies at the respective Academies. 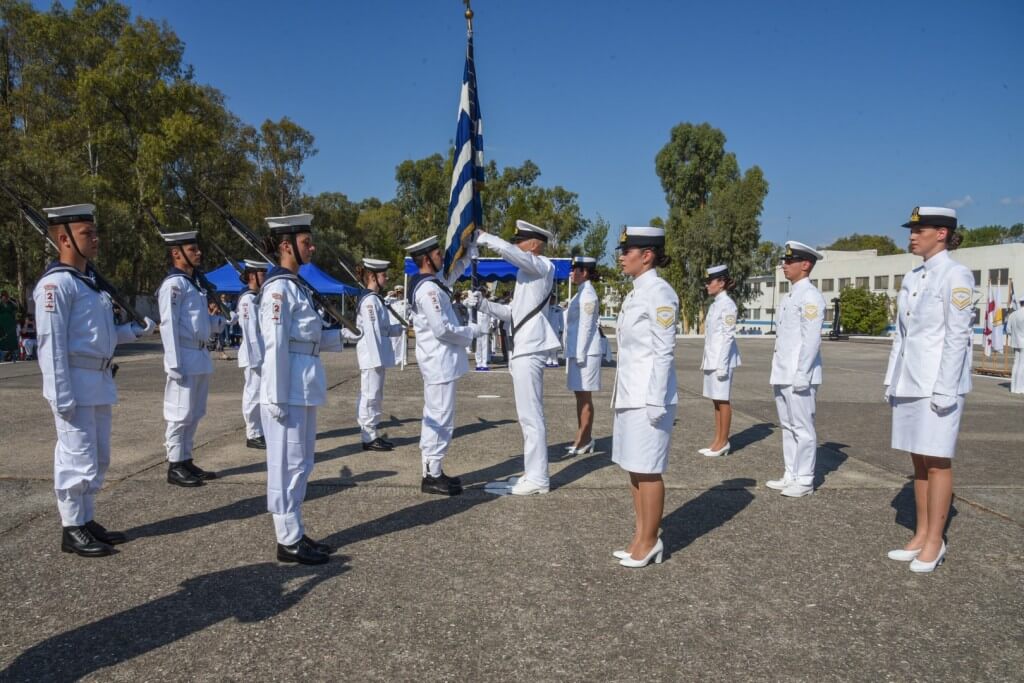 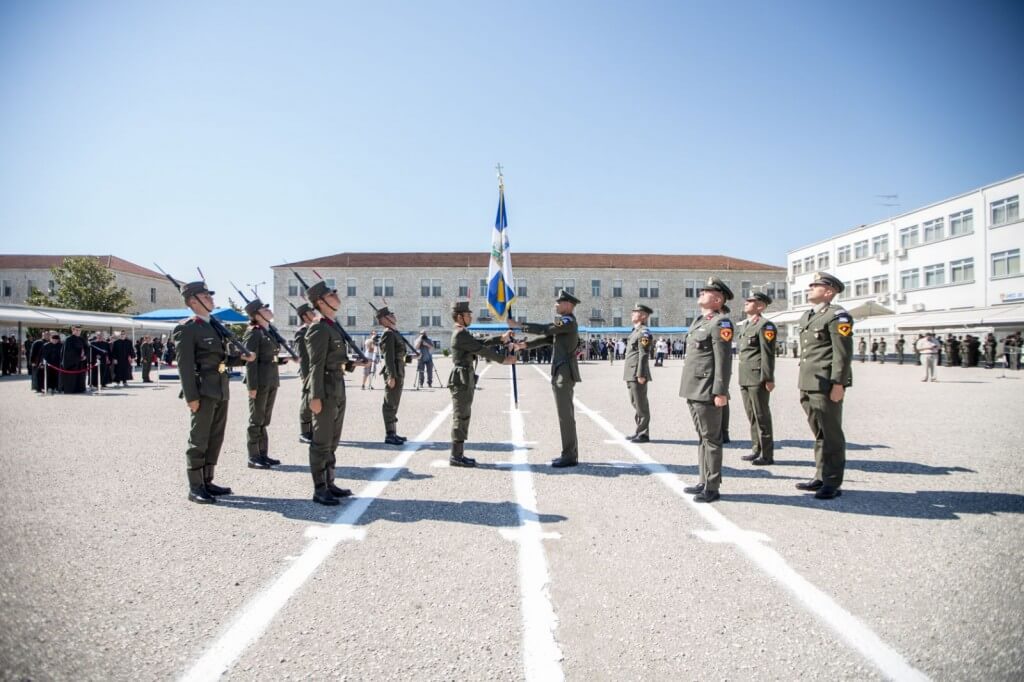 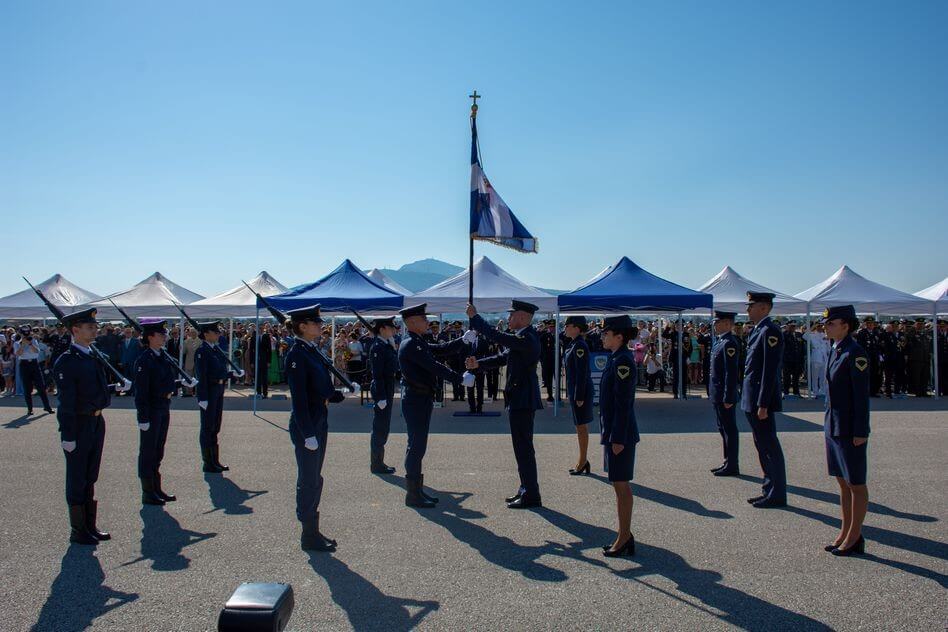 Also read: Hellenic Armed Forces | What is changing in the possession, carrying and use of weapons outside the Units 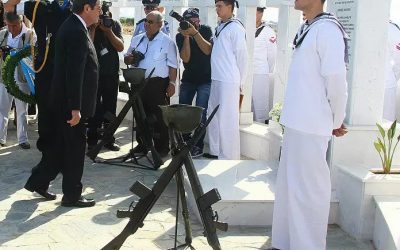 Cyprus | 11 years since the tragedy in Mari

Today marks eleven years since the deadly explosion in Mari, which claimed the lives of 13 people. As in previous years, the…