PERSONNEL
Hellenic Armed Forces | What is changing in the possession, carrying and use of weapons outside the Units
Defence Redefined
Published on 08/07/2022 at 19:15 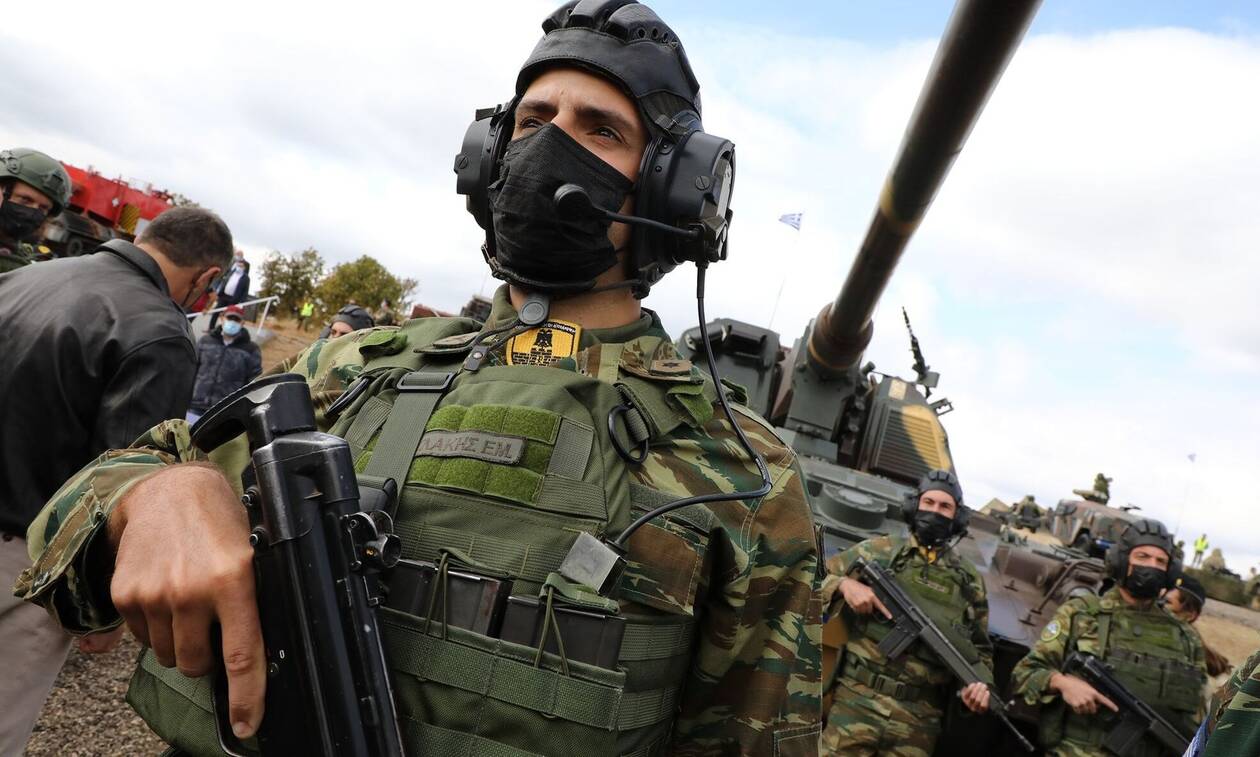 By the decision of Nikos Panagiotopoulos and Takis Theodorikakos, the issue of the possession, carrying, and use of weapons outside the camps by the Hellenic Armed Forces was regulated.

The joint decision of the Ministers of National Defence and Citizen Protection was posted yesterday in Diaugeia according to which “Hellenic Armed Forces personnel are allowed to possess, carry and use weapons for the conduct of specific missions, in addition to guarding camps, vital areas and facilities by serving personnel, prison or security departments and military police personnel.”

Upon completion of the above missions, support is provided, if required, by the Hellenic Police as part of its mission.

The term “missions” means the escort and protection of high-ranking officials of the political and military leadership of the Hellenic Armed Forces up to the level of commanders of major commands inside and outside military areas as well as the transportation of money, materials, and assets of military interest outside military areas by specially trained personnel.

The terms “armament” and “accompanying equipment” respectively mean firearms, ammunition, and police batons as well as any material or asset, such as gear, bulletproof vests, and portable means of communication, granted to the above personnel by the military service and carried by them for the conduct of missions.

Depending on the target, shooting may be:

The personnel, in order to conduct their missions, are provided with a service firearm to be used exclusively for this purpose, following a license granted by the Chief of HNDGS, under specific conditions mentioned in the decision.

The license by the Chief of the Hellenic National Defence General Staff is valid on Greek territory for three years and may be renewed following the procedure and conditions set out for its issuance.