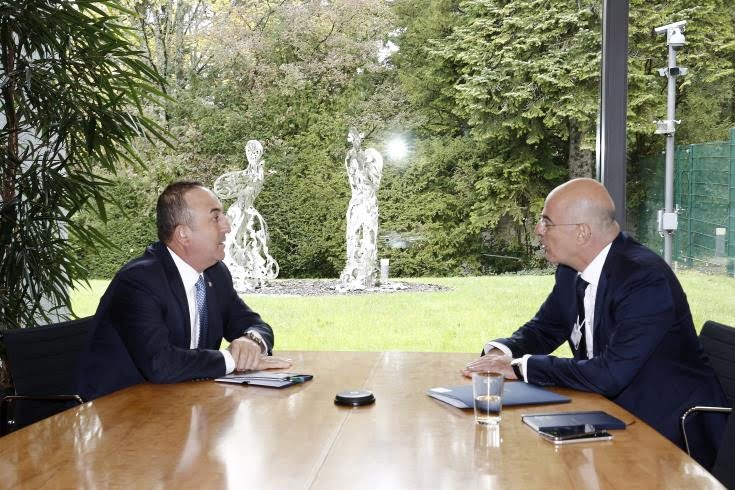 US spying on European officials with the help of Denmark will be “extremely serious”, if proven, French Deputy Foreign Minister Clement Bonn said today, the day after this information was revealed by European media.

“It is extremely serious, it should be confirmed whether our partners in the EU, the Danes, made any mistakes or breached their cooperation with the American services (…) And then we will see if the espionage of political officials actually took place by the American side,” Bonn told France Info television and radio, without ruling out the possibility of “consequences in terms of cooperation” with the United States.

“We do not live in an ideal world, so this kind of behaviour is unfortunately possible, something we will confirm,” he said.

“There must be trust between allies, a minimum of cooperation, so these possible events are serious, we have to confirm them and then implement the consequences in terms of cooperation.”

The United States spied on political officials in Europe, including Chancellor Angela Merkel, from 2012 to 2014 with the help of Danish intelligence services, the media in that country and in Europe revealed yesterday, Sunday.

To do so, the NSA took advantage of its cooperation with the Danish military intelligence service FE.

Clement Bonn said he did not know which French officials may have been spied on.