France is withdrawing from a NATO operation due to a dispute with Turkey
Defence Redefined
Published on 01/07/2020 at 13:19 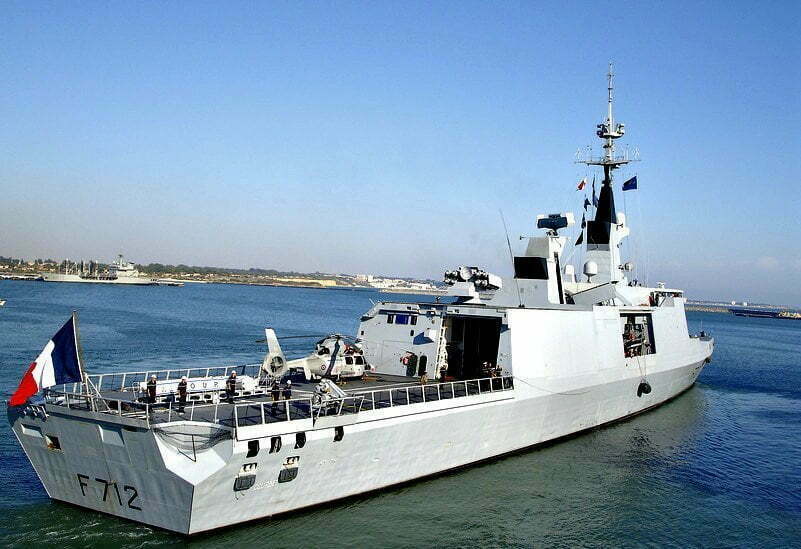 On Wednesday, Turkey’s ambassador in France said that Paris had informed NATO it was suspending its involvement in the naval operation “Sea Guardian” in the Mediterranean after an incident between French and Turkish warships. NATO did not support Paris’ claims.

“It seems that NATO experts did not reach the same conclusion. I had the information yesterday, it seems that the Courbet (warship) is withdrawing from this NATO operation,” Ismail Hakki Musa told a hearing in the French Senate.

French newspaper L’Opinion reported on Wednesday that France had sent a letter to NATO informing the alliance of its decision to suspend its role in the operation “Sea Guardian”.

With information from: alarabiya