The “SPETSAI” frigate is monitoring a suspicious ship carrying weapons 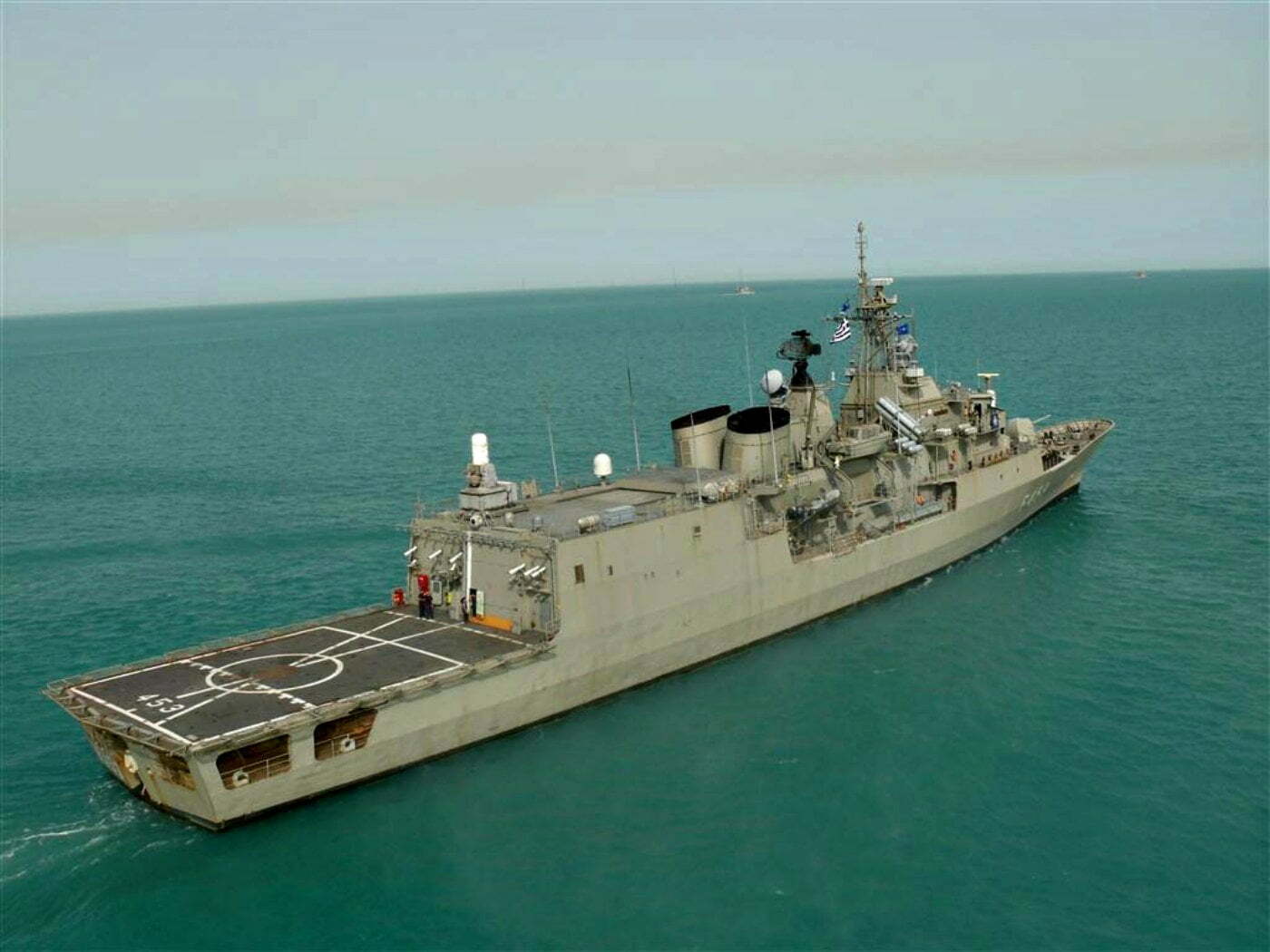 A ship that is considered suspicious for the transport of weapons and which is accompanied by three Turkish frigates is under close surveillance by the Greek frigate “SPETSAI”.

The Tanzanian-flagged ship Cirkin entered the area where the ships of the European operation IRINI are controlled early in the morning and is heading southwest of Crete, heading for the port of Libya.

According to Greek media reports, as soon as the Greek helicopter approached Cirkin, it received the message from a Turkish frigate that “the Turkish ship is under the protection of the Republic of Turkey.”

The Italian Commander ordered the Greek helicopter to return to the frigate “SPETSAI” and the monitoring is currently in progress.

The Greek Navy was on alert on Sunday when the ship set sail from Istanbul.

Since its exit from the Dardanelia, the ship has been sailing in international waters, but it has been closely monitored by the Greek forces.

However, it is unknown whether European force ships can intervene on ships accompanied by third-country warships, something which makes the European operation even more difficult.

We remind you that initially the Greek participation in the operation “IRINI” was with the frigate “YDRA”. However, due to a mechanical failure it was replaced by the frigate “SPETSAI” on May 27.