Four reasons why ORUC REIS has returned to the area, according to CNNTurk
Defence Redefined
Published on 13/10/2020 at 13:09 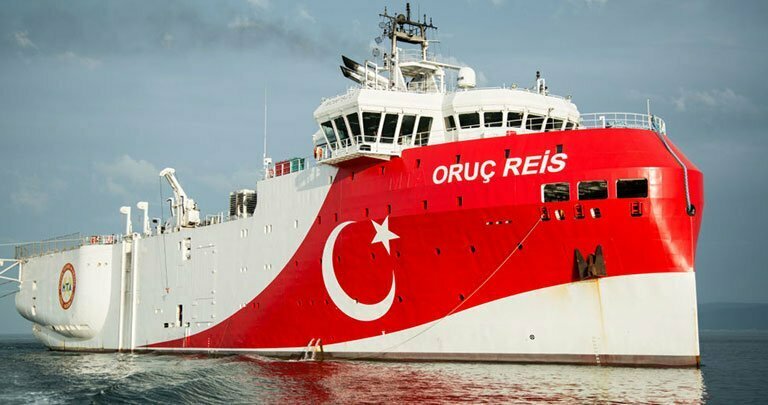 There are four reasons why ORUC REIS has returned to the Eastern Mediterranean for surveys south of Kastelorizo, according to the Turkish channel CNNTurk which cites diplomatic sources.

First, official sources say that the return of ORUC REIS to the area should come as no surprise, as Turkish officials have repeatedly stated that the drilling rig would return as soon as its maintenance was complete. The same sources claim that Greece did not make good use of this period.

Secondly, they claim that Greece did not abandon its maximalist demands. According to Ankara, while the EU and the US have stated that they reject the Seville Charter, there has been no official statement from Greece that it is not recognized.

Third, the EU Summit on Turkey was “a disappointment” and Turkish officials told the Turkish channel that they had warned in advance that the outcome of the Summit could negatively affect talks.

Fourth, the same diplomatic sources reported that Ankara did not respond fully to its calls for a sincere dialogue.