The Chinese general Sun Tzu (5th century BC) states in his famous book “The Art of War”: “Hence to fight and conquer in all your battles is not supreme excellence; supreme excellence consists in breaking the enemy’s resistance without fighting” (paragraph 2, chapter “Attack by Stratagem”).

Turkey’s strategic goal for Cyprus is the control of the whole island, which is confirmed by historical events [the Turkish rebellion in 1963 (Tourkantarsia) – the Turkish invasion of 1974, the occupation, settlement, ethnic cleansing], included in texts of the Turkish state (national oath of the Turkish National Assembly 1920, reports of Nihat Erim 1956 etc.) and in books of its officials, such as “Strategic Depth” by Ahmet Davutoglu.

Turkey has largely achieved its goal, with the military invasion of 1974, the occupation of the northern part of Cyprus followed by its complete Turkification and Islamization.

The realization of its goal will be achieved by controlling the free territories of Cyprus. To achieve this goal, it seems that Turkey is following Sun Tzu’s aggressive strategy of subduing the enemy (Hellenism in the free territories) without fighting (without military intervention). In order to create favorable conditions for the realization of the goal, Turkey proceeded to actions in the military, political, diplomatic, psychological field, etc. which have been going on for 47 years, with the main ones being:

In conclusion, Turkey, with methodical actions, prepared the ground for the implementation of its strategy for the control of the free territories of Cyprus, through a solution to the Cyprus problem under Turkish terms, without military intervention. Without fighting, according to Sun Tzu. Today the fact that we are dragged into a five-party conference on the Cyprus issue, with two solutions of Turkish terms at the negotiating table, frightens us. The one of the bizonal, bicommunal federation (RoC position) and the two-state solution (Turkey’s position). It is imperative that we refuse to participate in the conference, reconsider our position on a bizonal, bicommunal federation solution and urgently strengthen our defence and our will to resist. If we do not do so, our submission to Turkey is both unavoidable and inevitable.

Foivos Klokkaris | Security is an Immediate Priority for 2021 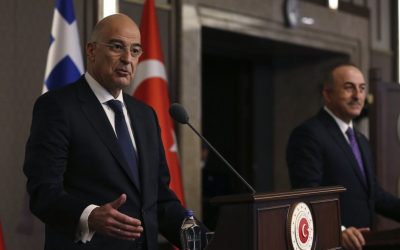 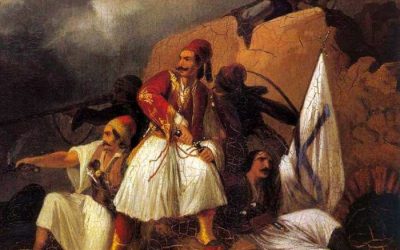 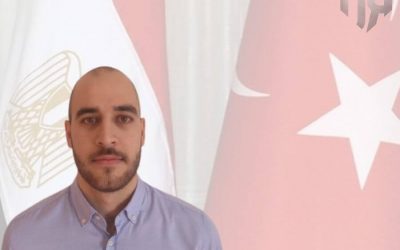