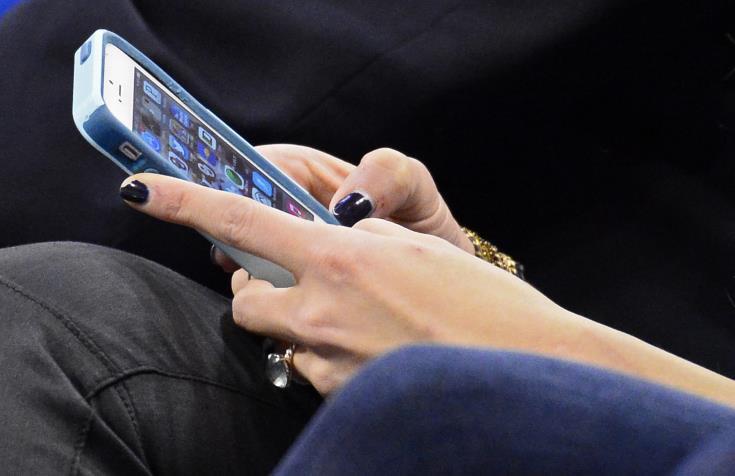 The Pegasus software was at the center of a major scandal last year when a list of some 50,000 “targets” was leaked worldwide. Among them were journalists, politicians, lawyers, and dissidents.

“We can now confirm that there was surveillance software on our mobile phones,” said Mati Parviainen, cyber security officer at the Finnish Foreign Ministry. These mobile phones were used by diplomats based abroad.

The Ministry did not want to announce how many targets there were, nor did it specify whether the identities of those monitoring them were known. “We are making some assumptions” about how long the phones were being monitored for, Parviainen added.

The Israeli company NSO, which developed Pegasus, has assured that it will cooperate in a possible investigation by the Finnish authorities.

Last November, the US blacklisted the NSO for “threatening state security”. Pegasus-infected “smartphones” turn into spyware so the software user can read the owner’s messages, view photos, locate and even turn on the camera without the latter being aware.

The NSO has stated that it only sells its software to “law enforcement agencies” that use its systems to fight crime, terrorism, and corruption.

Also read: Denmark | Accuses Moscow, Beijing, and Tehran of espionage threats against it