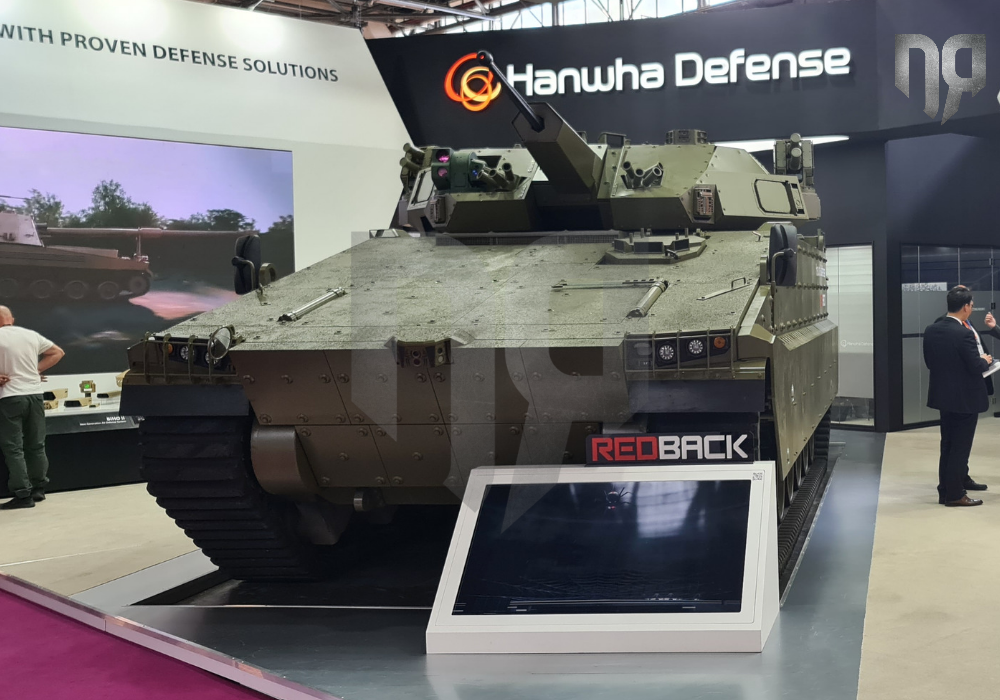 During the Eurosatory Defence and Security exhibition, the Redback Infantry Fighting Vehicle (IFV) will be displayed in full size, for the first time in the European market.

The Redback was shortlisted in 2019 as one of the two final bidders for Australia’s LAND 400 Phase 3 program. Last year, the futuristic combat vehicle successfully completed the final tests and evaluations conducted by the Australian Defence Forces to prove its lethality, maneuverability, and survivability, followed by the South Korean Army’s test trials in recent months.

In Europe, the Redback has drawn keen attention in the wake of the ongoing conflict in some parts of the region, as many European Armed Forces are seeking to acquire combat vehicles fitted with state-of-the-art armored protection capabilities against anti-tank weapons and all-terrain maneuverability. 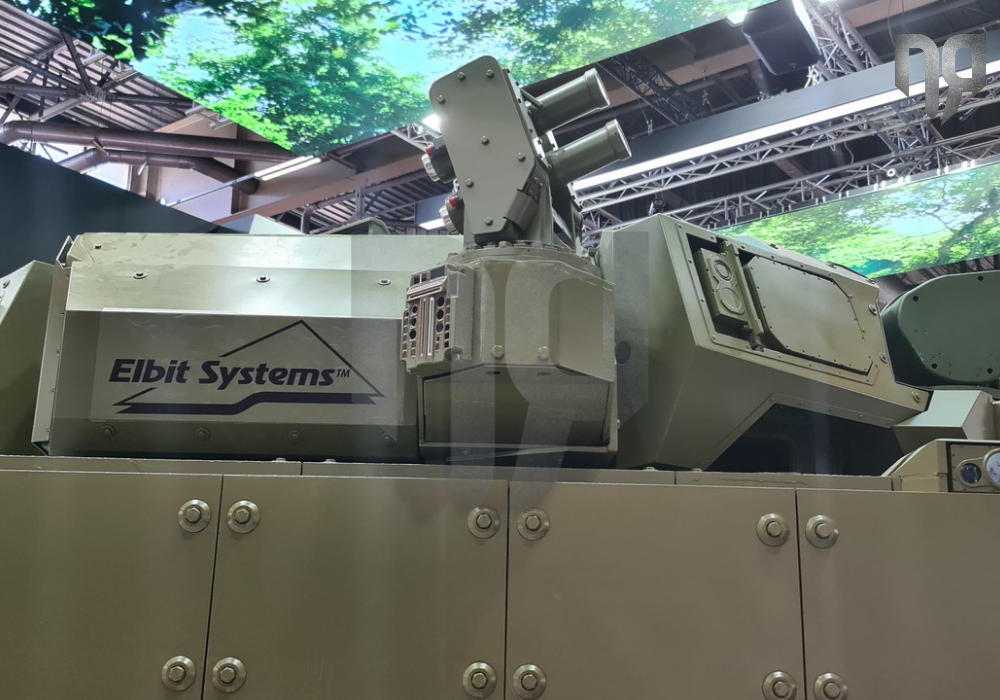 The Redback, according to the company, employs several innovative protection and situational awareness technologies, such as the Israeli-made Iron Fist hard-kill active protection system; the Iron Vision “see-through” helmet-mounted display; the Solar Sigma Shield against adversary detection and engagement systems. Further, the Composite Rubber Track is one of the new-generation technologies adopted by the Redback to reduce noise and vibration substantially compared to conventional-type tracks. 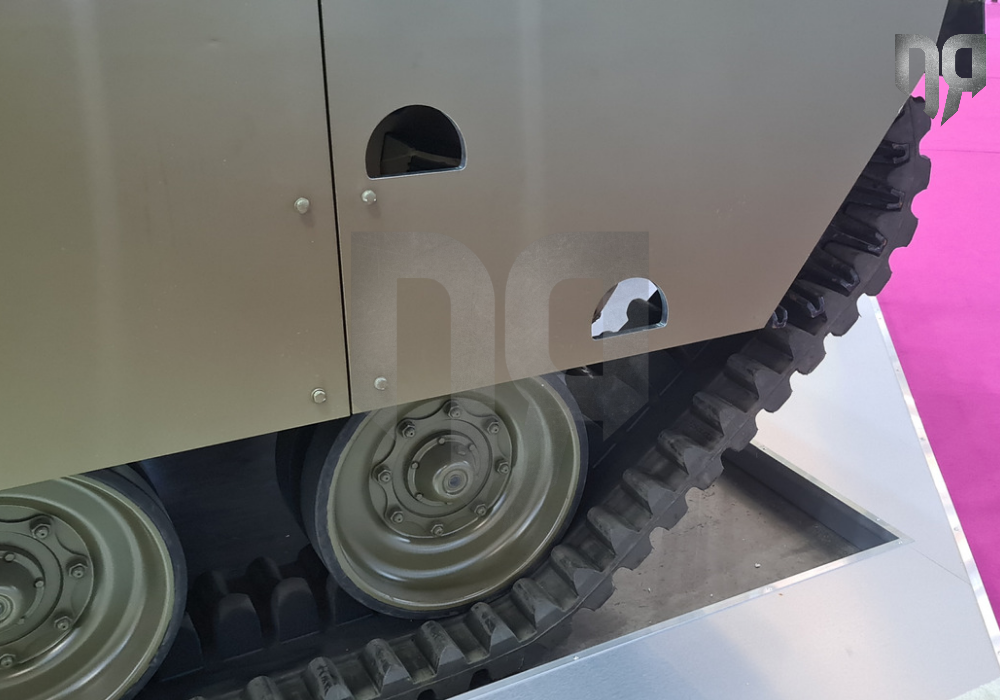 Finally, at the Hanwha Defense pavilion, the visitors can see scale models of the K9A2 self-propelled howitzer (155 mm / 52 caliber) as the new version of the K9 Thunder, the K21 IFV, the wheeled (6X6 or 8X8) Armoured Security Vehicle (ASV) Tigon capable of carrying 11 soldiers as well as the BIHO-II wheeled air defence system.