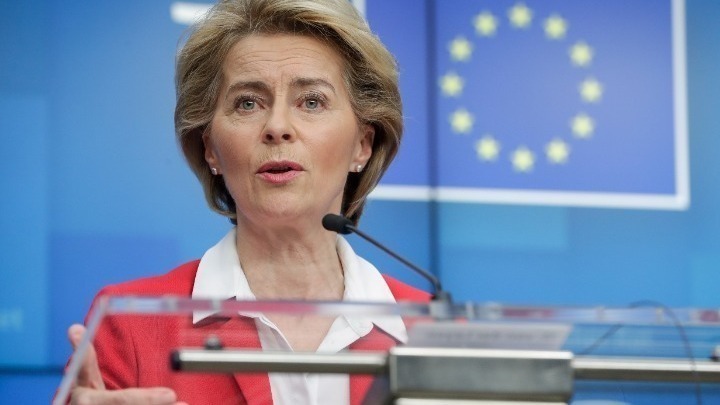 The Esrange space base will provide an independent European gateway to space, complementing and enhancing the current European capabilities in French Guiana.

European Commission President, Ursula von der Leyen, has announced that the Commission will table a European space strategy proposal for security and defence aimed at strengthening the resilience of the EU’s space infrastructure.

For his part, Swedish Prime Minister, Ulf Kristerson, said that the current geopolitical situation and the Russian invasion of Ukraine have shown how important it is for the EU to have access to space.

Also read: Sweden | “Turkey is asking too much over NATO application”