INTERNATIONAL RELATIONS
Sweden | “Turkey is asking too much over NATO application”
Defence Redefined
Published on 09/01/2023 at 16:45 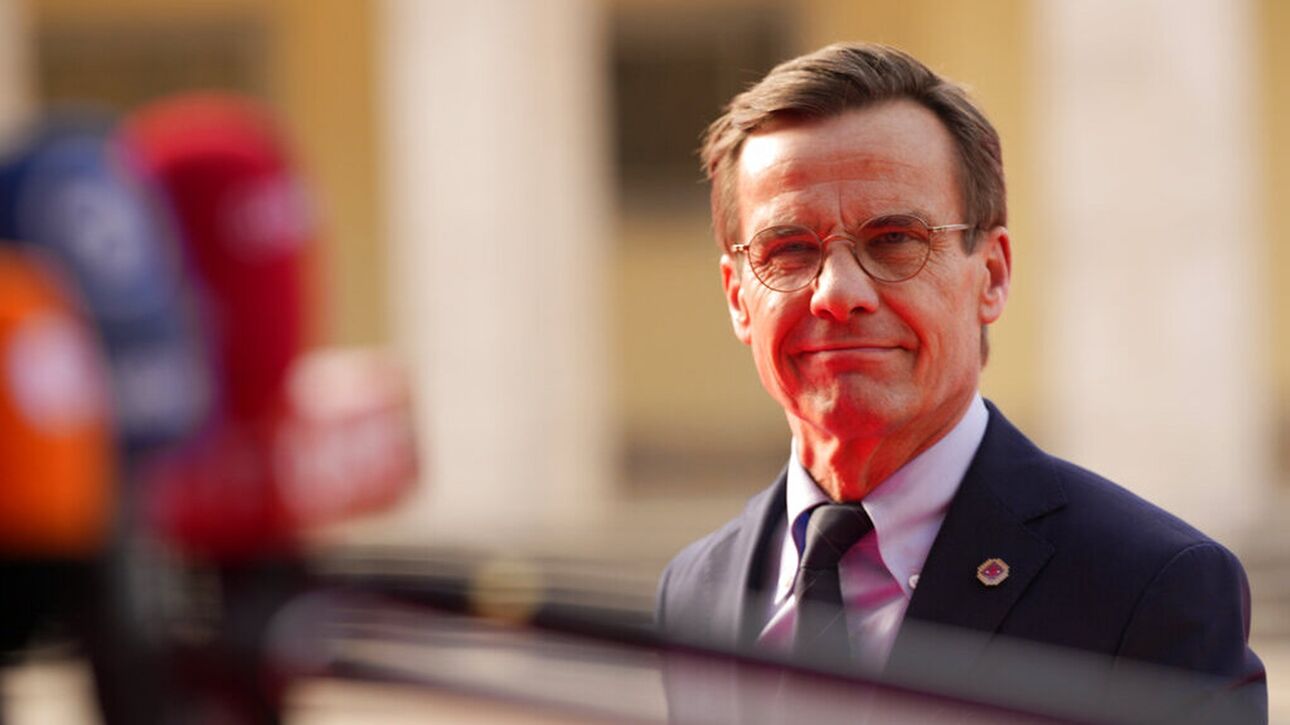 The Prime Minister of Sweden said yesterday that he is confident about the approval of his country’s NATO membership. Still, it is impossible to meet all of Turkey’s requests, known to hinder the accession process.

In particular, speaking yesterday to think-tank members, Ulf Kristersson underlined that joining NATO is one of the main priorities of his Government in the international field, but made it clear that Turkey, on the one hand, confirms that Sweden had done everything required. Still, at the same, it asks for things that cannot be done and they don’t want to go on that way.

Ankara, for its part, has not yet officially reacted to the statements of the Swedish Prime Minister, but it is certain that it will not give in to the “veto” it has set if it does not receive all the members of the Kurds it has designated as terrorists and are living in Sweden.

Finland’s accession process has taken a similar turn, with Turkey effectively blackmailing both countries and NATO. Sweden and Finland jointly applied for NATO membership last May following the Russian invasion of Ukraine.